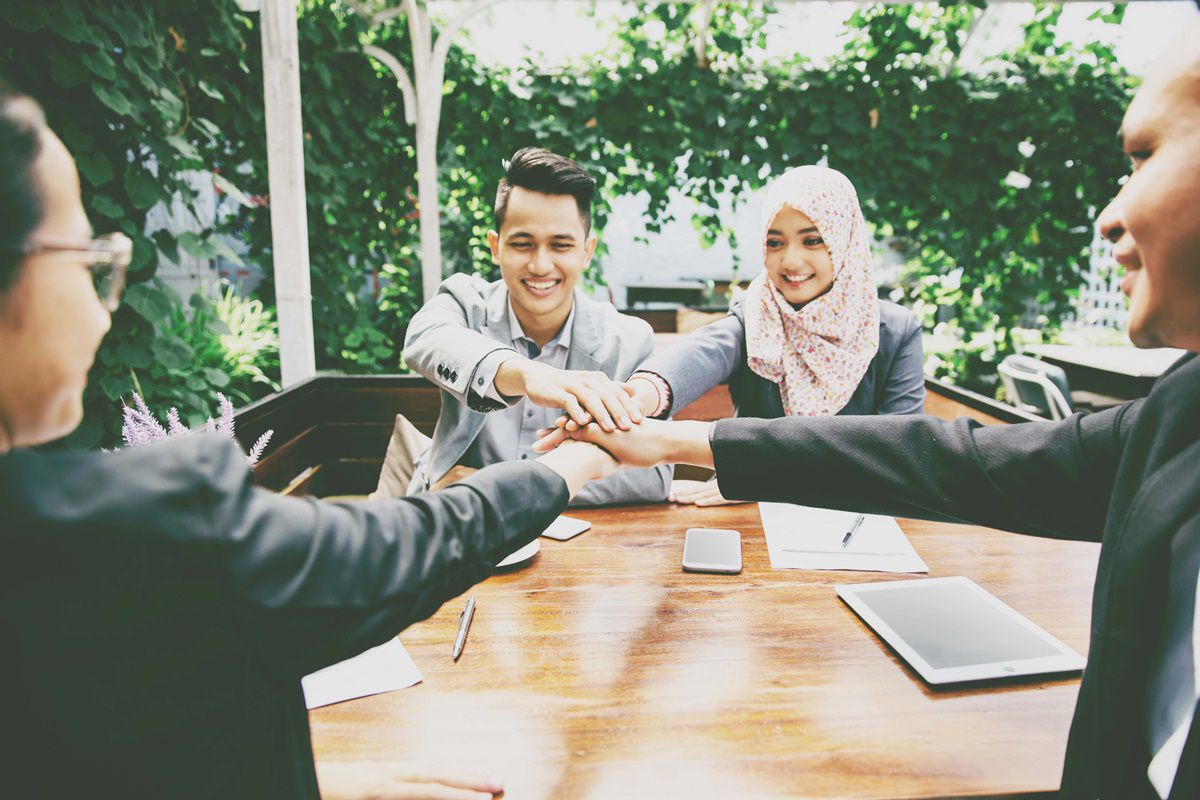 We live in the age of the entrepreneur. The founders of today’s top companies, particularly in the tech space, are treated with the kind of reverence that was once the preserve of religious and political leaders. They grace the covers of magazines, have their activities covered by the news, and headline globally renowned conferences.

Small wonder then that the phrase “be more entrepreneurial” has become common parlance in emails from company heads to their employees.

The idea that employees should behave more like entrepreneurs has become so entrenched that it has its own term: intrapreneurship.

If you’re unsure what “behaving like an entrepreneur” within an organisation actually means, The American Heritage Dictionary has a helpful definition for you. It defines an intrapreneur as: “A person within a large corporation who takes direct responsibility for turning an idea into a profitable finished product through assertive risk-taking and innovation”.

But that kind of person can only thrive in an environment that allows them to do so.

In order to get a clearer understanding of what that kind of environment looks like, we’ve compiled a list of companies with stellar intrapreneurial programmes and the lessons everyone else can learn from them.

While 3M does have formal intrapeneurial initiatives such as the Genesis Grant, intrapreneurship is culturally ingrained among its employees. Perhaps the most famous example of this culture is the post-it note itself. Here’s how Wikipedia describes its development:

In 1968, a scientist at 3M in the United States, Dr. Spencer Silver, was attempting to develop a super-strong adhesive. Instead he accidentally created a “low-tack”, reusable, pressure-sensitive adhesive. For five years, Silver promoted his “solution without a problem” within 3M both informally and through seminars but failed to gain acceptance. In 1974, a colleague who had attended one of his seminars, Art Fry, came up with the idea of using the adhesive to anchor his bookmark in his hymnbook. Fry then utilized 3M’s officially sanctioned “permitted bootlegging” policy to develop the idea.

3M employees are also allowed to spend 15% of their time working on projects they like for the company.

Lockheed Martin is one of the world’s largest aerospace, defence, security and advanced technologies companies, supplying products to government and private customers around the globe. The stuff it builds, in other words, needs to work. You’d imagine then that it wouldn’t exactly be keen on its employees taking aggressive risks.

Except that’s exactly what it does. In fact, Lockheed Martin helped pioneer the idea of intrapreneurship through its Advanced Development Programs (ADP), better known as Skunk Works (yup, that’s where the term comes from). Originally brought together in 1943 to build the P-80 fighter jet, the division is responsible for a number of famous aircraft designs, including the U-2, the Lockheed SR-71 Blackbird, the Lockheed F-117 Nighthawk, and the Lockheed Martin F-22 Raptor.

The division has been so successful that, as Wikipedia notes, the designation “skunk works” has become a byword in business, engineering, and technical fields for a group within an organisation given a high degree of autonomy and unhampered by bureaucracy, tasked with working on advanced or secret projects.

Of the world’s contemporary tech companies, Google probably has the best-known intrapreneurial initiatives.

Its “20% Time” programme, encourages engineers to spend 20% of their work time on projects that interest them.

Among the products created as a result of that initiative are Gmail, Google News, Adsense, and Google Now.

The reason “20% Time” works is because it allows Google engineers to be creative without the usual organisational bureaucracy and bottlenecks. And because none of the ideas have to be cleared with a boss, it allows good ideas to spread fast and encourages collaboration, as well as constructive input.

A little while back, we told you about how Intel helped change the world of work. With its relaxed dress codes, lack of formal offices, and promotion from within, it laid the foundation for office practises we now take for granted.

But it also has a strong record of encouraging intrapreneurship. In 1998, it launched its New Business Initiative (NBI). Every year, the initiative allows employees to pitch their ideas, with the winners receiving funding and incubation.

Dreamworks began life in 1994 as an attempt by media moguls Steven Spielberg, Jeffrey Katzenberg and David Geffen (together, SKG) to create a new Hollywood studio. Headquartered at Universal Studios, the company now has more than 80 employees and has expanded into music, TV, and video games.

In order to encourage an entrepreneurial culture among its workers, Dreamworks teaches employees how to formulate their pitch and allows them to practise in front of executives.

It may seem like a good way to ensure that your employees move on and start their own thing, but it also means you have first option on their ideas. That in turn means you can use them to your advantage before someone else does and completely disrupts your business.