How Google encourages innovation among its employees 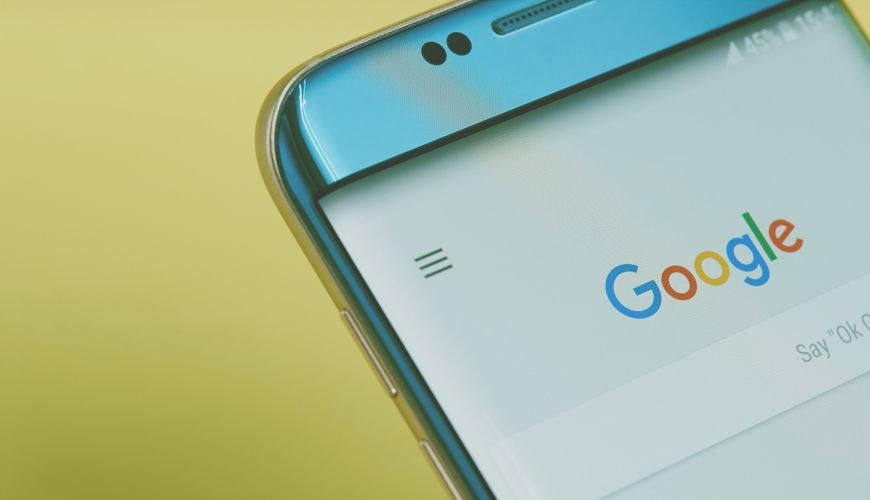 When it comes to innovation, Google has long been a benchmark against which other companies measure themselves. From its search engine origins, the company expanded into everything from mobile operating systems to self-driving cars and balloon-based internet access.

At one stage, the company had its fingers in so many pies that in 2015, it was forced to create Alphabet, a new parent company covering Google and several former Google subsidiaries.

While founders Larry Page and Sergey Brin are undoubtedly clever, there’s no doubt that they couldn’t have come up with all these innovations on their own. Much of the innovation at Google (and latterly Alphabet) is employee-driven.

In fact, that’s the way Google likes it. Throughout its history, the internet giant has been a leader in encouraging employee innovation.

Perhaps the most famous of Google’s employee innovation initiatives is its “20 Percent Time” policy.

The concept allows employees to dedicate 20% of their working hours to projects they think will most benefit Google.

The allowance, Page and Brin wrote in their 2004 IPO letter, “empowers [employees] to be more creative and innovative. Many of our significant advances have happened in this manner.”

Some of the projects to have come out of 20 Percent Time include Gmail, Google Maps, Adsense, and
Google News.

More recently, some have called the whole notion into question, arguing that by 2013 it had practically ceased to exist.

While that may be overstating things a little, it is estimated that only around 10% of Googlers actually use their 20 Percent Time.

If former Google HR boss Lazlo Bock is to be believed, that doesn’t really matter. It’s far more important that people feel like they can work on something else. And once that something else becomes viable, extra resources are freed up for it.

“In some ways, the idea of 20 Percent Time is more important than the reality of it,” he writes in his 2015 book Work Rules. “It operates somewhat outside the lines of formal management oversight, and always will, because the most talented and creative people can’t be forced to work.”

The architecture of innovation

Google has always had funky offices, but took some time before the company could really start putting a stamp on the architecture of the spaces it owns.

Once it did though, it absorbed lessons from history, crafting spaces that foster collaboration and innovation.

Perhaps the best example of this is its New York offices. Located in a building that takes up most of a city block, the office has plenty of fun features (such as vertical ladder chutes between floors). But it’s also been built to ensure that employees are never more than 150 feet from food. As 99U explains, this “encourages employees to snack constantly as they bump into coworkers from different teams within the company.”

This kind of collaboration is at the heart of much of the innovation at Google.

That can entrench attitudes, eventually leading to stagnation. Recognising this, Google frequently brings in inspiring outside speakers to talk to its staff. It could be a scientist, an artist, a politician, an actor, a business leader, a cast from a Broadway show, an investor, or any expert; Google recognises that value comes from a number of different places.

Over the past 11 years, there have been more than 4 000 Talks at Google events. It started with talks from Googlers themselves, then expanded to authors and experts from all around the world with different backgrounds. The talks are hosted by Google volunteers in offices around the world, with about 12 talks happening each week.

If that makes you jealous, you might be pleased to learn that you can find many of the talks on YouTube.

Perhaps most importantly though, Google does a lot of work around empowering its employees across the board.

It regularly surveys employees on the performance of managers, for instance. This helps it identify the best managers and use them as teachers and role-models for the next year. The worst-performing managers meanwhile are coached intensely, with 75% showing significant improvement.

According to Forbes, the internet giant also has a survey called ‘Googlegeist,’ “which solicits feedback on hundreds of issues and then enlists volunteer employee teams across the entire company to solve the biggest problems”.

It makes sense too. Why, after all, would you aim for innovation if nothing else you’ve ever done has changed the company you work for?