7 Budget tracking apps you should tell your employees about 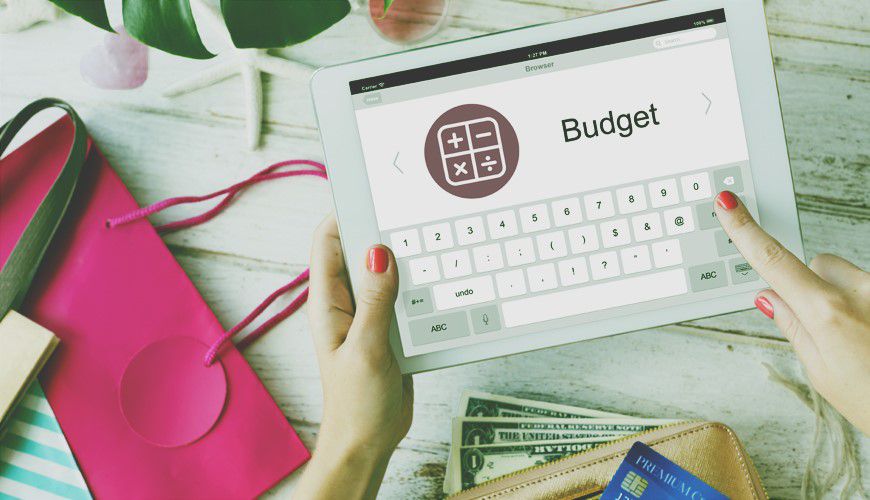 When it comes to employee wellness, finance is playing an increasingly important role. It makes sense too. A recent PWC survey found that 45% of employees say that financial matters cause them the most stress in their lives.

If your company can remove a little of that stress through financial education, then those employees are much freer to concentrate on their work.

One way to do that is to help them empower themselves by encouraging the use of budget tracking apps.

To help you get started, we’ve outlined some of the best apps from South Africa, the UAE, and the rest of the world.

The app allows you to see all your accounts and transactions together in one place. We’re not just talking bank accounts either: store cards, investments, loans and rewards are also included.

Using that information, 22seven will help you set up an automated budget. Being able to see where you’re spending money means you have a much clearer idea of where you can afford to cut back.

You can put those savings to good use too, thanks to 22seven’s investment feature, which allows you to invest in some of the world’s top companies for as little as R350 a month.

Strictly speaking, MyFinancialLife isn’t an app, it’s an online service. Created by Nedbank, one of South Africa’s “big four” banks, the service is open to customers of any other bank.

Using information from your accounts, MyFinancialLife allows you track and manage your transactions.

It’s fair to say that JamJar doesn’t have the same kind of recognition as some of the other apps on this list.

From there, you can assign the transaction to a budget in real-time or create the budget category on the fly as transactions occur.

MoneySmart initially launched in the early 2010s, but battled to find traction in a highly competitive market and so disappeared for a while.

It put the time out to good use though, with the elves behind the app tinkering until they found a killer feature.

Built by a group of developers from Dubai, Wally calls itself a “simple, seamless, and intuitive tool to manage your personal finances”.

While Wally remains free for now, there are plans to launch a paid-for premium version which will include a few more features.

Like MyFinancialLife, Budget and Track is a web tool created by a big bank, in this case Commercial Bank Dubai.

Many of the features are pretty standard, with the service giving you visibility of your finances, helping you track your expenses and allowing you to set your budget to reach your savings goals.

One useful feature are the notifications which range from snapshots of your expenses and budget watch alerts to monthly reports.

Spending Tracker is a simple budget tracking app. You can choose how to budget based on how frequently you get paid and, if you just want to track whether you have spent more than you have earned then there is nothing else to set up.

You can, however, also set up a spending limit if you’re trying to save.

Spending Tracker also gives you a summary of your spending as well as more in-depth reports that show you the spending breakdown by category and a history of your cash flow over time.

One thing that makes Goodbudget different to other budget tracking apps is that you can set up shared household budgets across different devices.

Another point of differentiation for Goodbudget is its understanding of itself. The Goodbudget Way, it says, “is an invitation to relate to money differently where you spend in line with your values, stick with a budget, deepen your relationships, grow in character, and transform your financial life”.