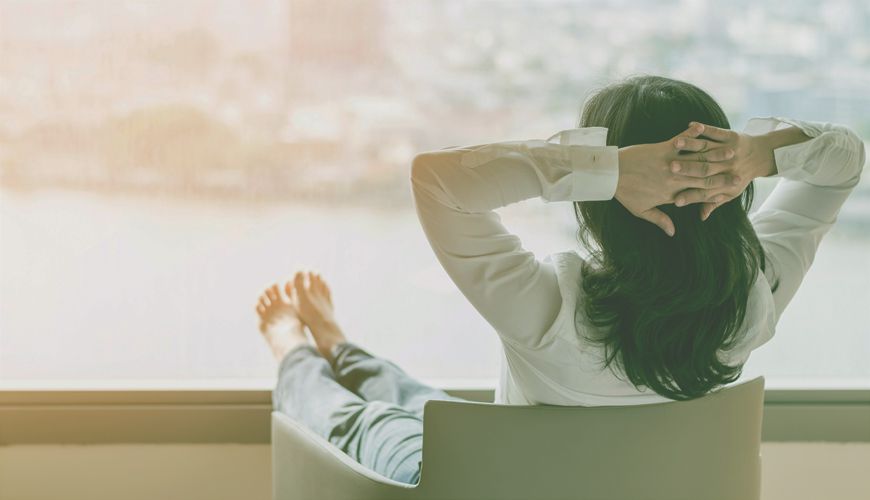 For many, success at work means getting to the office early and leaving long after everyone gets home. Put in the hard work, the wisdom says, and people at the top will notice. Soon enough that corner office and fancy new car will be yours.

Recently though, a new way of thinking has emerged. It posits that the above vision of success only leads to burnout and that if you’re going to be at the top of your game, you need regular periods of rest and recuperation.

This second way of thinking is why you now see nap pods in some offices and why some companies now have mandatory minimum leave.

At the forefront of this battle for more rest in the workplace have been a series of highly influential women. Here’s how they’re going about it.

Perhaps the most high-profile woman currently crusading for more rest in the workplace is Huffington Post founder Arianna Huffington.

As far back as 2010, the publishing magnate was taking to conference stages, convincing people that rest is the key to success.

She even wrote a book on the subject, which went on to become a best-seller.
After leaving the publication that helped take blogging mainstream, Huffington decided to take this interest in rest and wellness to the next level.

In 2016, she founded Thrive Global, a wellness startup that includes an educational, app, and ecommerce offerings.

Huffington isn’t the only influential woman promoting more rest within, and outside of, the workplace.

For years now, Webby Awards founder and filmmaker Tiffany Shlain has argued that the greatest feature in any piece of technology is the off button.

Inspired by a National Day of Unplugging, she and her family started practising a weekly tech Shabbat (or Sabbath).

From sunset on Friday to sunset on Saturday, all devices in the house are turned off.

It’s something they found improved the quality of time they spent together.

“During our Tech Shabbats, time slows to a beautiful, preindustrial pace,” she writes in a 2013 piece in the Harvard Business Review. “We are able to engage in all those activities that seem to get pushed aside by the lure of the network”.

Inspired by her own experiences, Shlain started urging others to follow suit.

Together with her husband Ken Gold, she even made a short film about how unplugging can be as much fun as connecting.

It makes sense too. After all, how can you be expected to really relax away from the office if you constantly have emails and slack messages coming to your phone?

All over the world, people are becoming more interested in workplace flexibility. Why, the thinking goes, should you have to stay in an office for 10 hours a day if you can do what you need to in six hours and spend the rest of the day bonding with your friends and family?

It’s an idea that’s especially appealing to women, who are still viewed as the primary caregivers in many societies.

Small wonder then that some of the most high-profile flexible work companies are run by women.

Take Werk for example. Founded on the principle that “flexibility is the future of feminism”, it connects people to flexible work opportunities. This, it says, allows people to pursue their careers and their lives with equal commitment, creating stronger communities and more productive companies.

Similar companies around the globe are trying to ensure that women don’t have to give up their careers when they become parents.

Perhaps the best-known example in the UAE is Mums@Work, which despite being founded by a man is run by an almost entirely female staff.

While the women we’ve mentioned in this article are doing amazing things, it’s important to remember than none of it would be possible without a groundswell of support behind them. Without ordinary women pushing for a more well-rested workplace, we probably wouldn’t have made a fraction of the advances we have.