Will remote work change the face of the corporate wellness programme? 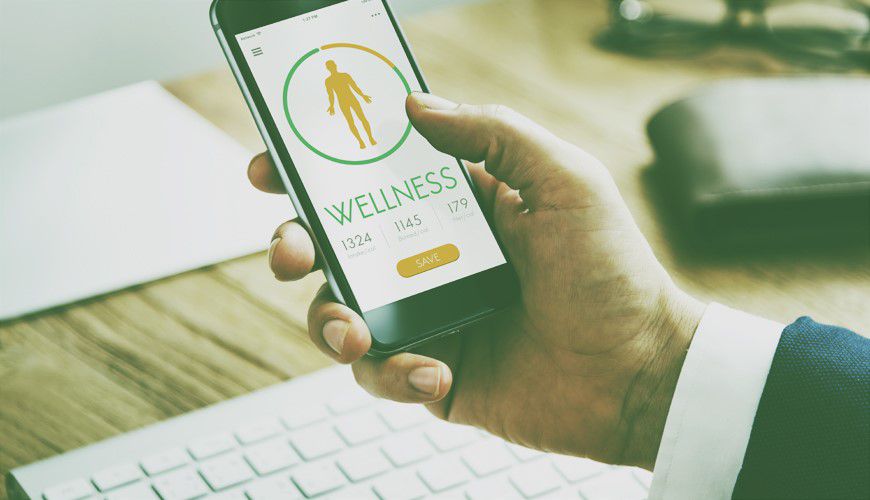 In every generation, advancements in technology have promised to make remote work the norm. While you only have to sit through morning traffic in most major cities to realise we’re still a fair way away from that, we are making advances.
In the US, for instance, nearly a quarter of workers do at least some of their work remotely.

As we’ve previously written, there are serious benefits to remote work. Among them are increased productivity, reduced costs, and easier hiring.

But what impact could the rise of remote work have on employee wellness programmes?

When it comes to remote work, one of the most obvious benefits for companies is reduced spending on office space. As it turns out though, it can also create serious healthcare savings. There are a number of reasons for that. Quite aside from the fact that they’re not exposed to all the things that make offices detrimental to wellbeing, missing traffic means that remote workers can get up to an extra hour of sleep a week.

Over the past decade or so, we’ve seen the rise of consumer-tech in the workplace. While that’s come with a mix of negatives and positives, it has also made it much easier for companies to offer wellness perks to their remote employees.

Social scheduling startup Buffer, for instance, provides each of its employees with a fitness tracker and Kindle e-reader “with all the free Kindle books you’d like (fiction, non-fiction, no questions asked)”.

Apart from just being cool pieces of tech in general, they also encourage employee culture, with co-workers sharing notes of encouragement on each other’s UP readings and taking part in discussions on the latest books they’ve read on their Kindles.

One thing that a corporate wellness programme aimed at remote workers can’t afford to be is inflexible. You can’t, for instance, guarantee everyone the same dental or gym benefits when they’re scattered around the globe. And even if they all happen to be in the same city they might not all want the same benefits.

US company Venturepact, for instance, gives its workers credits which they can use on the benefits they truly want.

“We decided to be flexible since different people have different preferences,” company co-founder Pratham Mattel told Inc.com. “While some might prefer a gym membership, others might want a slick workstation”.

Intuitively, you’d expect the kind of people who are attracted to remote work to be individualistic. If they don’t want to come into an office, then surely they’d rather work on something by themselves than as part of a team, right? Wrong. In fact, the opposite is true. Remote workers are often better at collaboration. According to a study reported on by Harvard Business Review, 87% of workers feel more connected through the use of video conferencing.

That sense of connectedness can have a major impact on wellness programmes. Buffer again provides a good example here. In an office-bound environment, people would probably keep their fitness tracker readings to themselves.

In a remote setting, it becomes something they can share of themselves, with the data serving as a point of connection and encouragement.

And as Total Wellness points out, this kind of collaboration helps foster a sense of teamwork, something that will likely help them achieve their health goals.

The real world will still matter

In fact, because it’s rarer, face-to-face time becomes more valuable for employers and employees alike.
A number of companies with remote workforces hold annual gatherings where the whole team gets together. Buffer, for instance, brings its team together in a different location every year, while San Francisco-headquartered Heroku also hosts annual social gatherings.

If you’ve got a particularly large remote workforce, you could also swap out global gatherings for regional ones.
How do you think remote work will change corporate wellness programmes? Let us know in the comments section below.