Why your corporate CSR programme might need a major overhaul 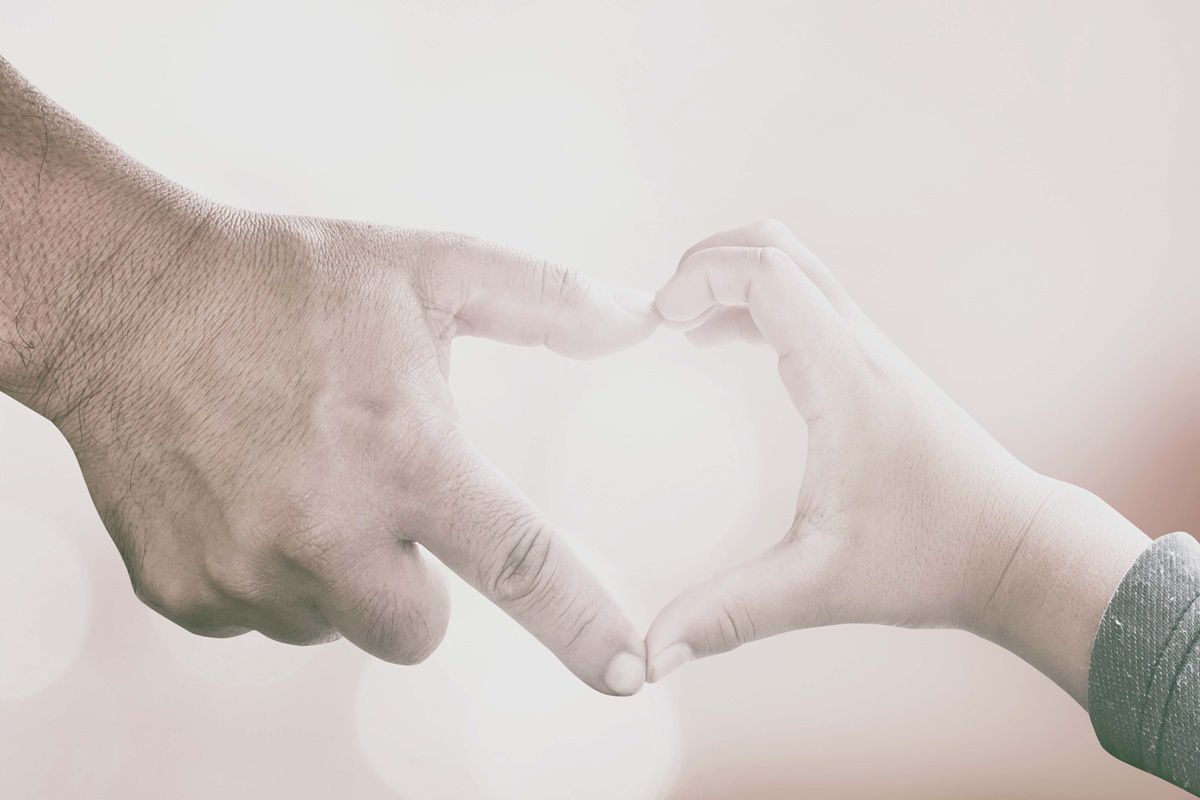 Corporate social responsibility (CSR) means a lot of things to a lot of people, but broadly speaking, it’s a business approach “that contributes to sustainable development by delivering economic, social and environmental benefits for all stakeholders”.

It’s understandable then that most companies want to get involved in some sort of CSR initiative. Thing is, that broad understanding means there’s plenty of room for things to go wrong.

In order to understand why, it’s worthwhile unpacking that definition a bit further, before exploring how some CSR initiatives miss the mark, especially when it comes to employee engagement.

As we’ve already noted, the definition of CSR is incredibly broad. But for an idea of just how broad it is, take a look at this description from the Financial Times:

The way [CSR] is understood and implemented differs greatly for each company and country. Moreover, CSR is a very broad concept that addresses many and various topics such as human rights, corporate governance, health and safety, environmental effects, working conditions and contribution to economic development. Whatever the definition is, the purpose of CSR is to drive change towards sustainability.

Broad as it is, the most important concepts are clearly that it should drive sustainable change to the benefit of everyone involved. It sounds simple, but CSR programmes can miss those two concepts in myriad ways. We’ve highlighted few below. If your company’s CSR initiatives fall prey to any of these, it’s a pretty good bet that your whole programme needs an overhaul.

In a TED talk delivered in 2013, Dan Palotta explains why our thinking when it comes to NPOs and charities is completely wrong.

As Polotta points out, we have a massive problem with the idea that anyone can make large amounts of money by helping people. This in turn, results in an incredibly conservative approach from the non-profit sector where the kind of big risks that would result in big rewards are discouraged.

The same can be said of many companies’ CSR programmes. They’re not thought of as business imperatives, so they don’t get the time and energy they deserve. And with so many businesses emphasising an entrepreneurial mindset, surely they should be similarly entrepreneurial in their approach to CSR?

As David Saul, writing for HR Magazine, notes: “CSR needs to be embedded at the heart of a company’s ethos, rather than viewed as a mere add-on. Instead, it should dictate the way the company operates across the board”.

You’re doing it to look good

Taking the kind of approach outlined above would go a long way to alleviating one of the criticisms most frequently levelled at corporate CSR programmes, namely that they’re doing it just to look good.

Volkswagen learned this lesson the hard way when some suggested that it was using its various CSR initiatives as a smokescreen while it manipulated its cars’ emission levels.

If you’re a financial services company, does it really make sense for you to devote your CSR resources to painting classrooms in underprivileged schools?

So if you’re going to do something that really benefits “all stakeholders”, surely it should involve doing something you’re actually good at?

One company that’s done particularly well in taking this approach on board is Samsung. In Southern Africa, the South Korean internet giant has built a number of solar-powered, internet-enabled classrooms.

When you think about the best kind of CSR initiatives a company like Samsung could be involved in, this absolutely fits the bill. It’s tech-focused, it’s practical, it looks genuinely useful, and there’s no sign that it’s dumping old products on people who don’t necessarily want them.

As Jamie Matthews notes in a column in The Drum, “the ‘new’ CSR is about maximising brand profit and being a force for social good, in nearly-equal measure”. A company is unlikely to achieve that if its employees aren’t fully on board with what it’s doing.

In fact, the majority of workers and people entering the job market now believe that “making an impact” is important to their happiness in a job.

And as Saul points out, they’ll quickly figure out if the company culture as a whole doesn’t enable them to make an impact:

For instance, employees at a company that has no policy on recycling, but stages an annual litter clean-up, might become cynical about the genuineness of their firm’s desire to make a positive difference to society. Likewise, this could be true of a firm that encourages volunteering, but has made no attempt to reduce its energy use.

He also notes that a business “could well be genuinely committed to improving society in the one area in which it focuses its efforts. Its employees, however, are likely to view a one-dimensional approach to CSR as an indication that the activity is motivated mainly by a desire to manage the firm’s reputation among external stakeholders”.

One way to get around that perception is to allow employees a greater deal of autonomy in how and where they volunteer on company time. There are actually a number of services facilitating this kind autonomy too. South Africa-based offering Forgood, for instance, offers a cloud platform which allows a company’s employees “to find opportunities that suit their interests and location”. Businesses can then “track, incentivise and report on staff community engagement”.

Of course, no CSR programme will ever be perfect. But if you look out for the pitfalls we’ve outlined above, you can ensure that you can make yours a lot more effective.