What makes an intrapreneur? 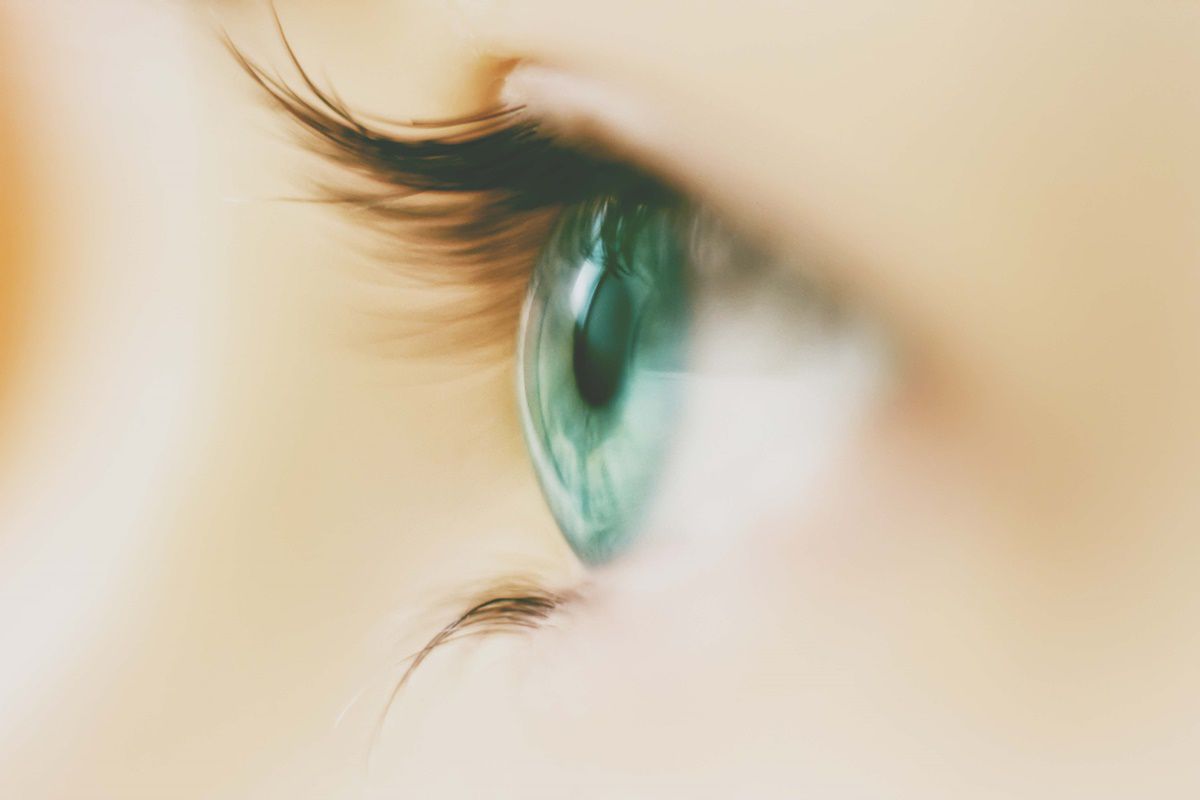 If you’ve been reading Engage Me regularly, you’ll probably have noticed that our focus for November is intrapreneurship.

As we’ve previously noted, this phenomenon of behaving like an entrepreneur within an organisation has a pretty long history. But what about the people who act this way? What makes an intrapreneur?

The answer might seem obvious: they need to be entrepreneurial. But in reality, it’s a little more complicated than that.

While entrepreneurs are often constrained by the resources at their disposal, they have a great deal of freedom.

Intrapreneurs, working within an organisation, may have more resources, but are often constrained by what their organisations will allow them to do.

That’s just one example of a quality that differentiates intrapreneurs from entrepreneurs. We’ve outlined some more below:

They operate at the edges of what’s acceptable

In an in-depth whitepaper on intrapreneurship, Deloitte points out that the concept of intrapreneurship “relates to an individual who innovates and not to a specific process or department”.

The example it uses is of Steve Jobs taking a team of 20 or so Apple employees and separating them from the rest of the company to build the Mac.

The Mac team “operated with complete freedom, often neglecting organisational rules and structures for the sake of their vision”.

The result: a device that completely changed the way we think about personal computing.

They don’t show their hand until they have to

In his book Intrapreneuring: Why You Don’t Have to Leave the Corporation to Become an Entrepreneur, American entrepreneur and author Gifford Pinchot III outlines 10 commandments for intrapreneurs.

The first of those commandments is: “Work underground as long as you can – publicity triggers the corporate immune system.”

Remember, intrapreneurs are disruptive by nature. There is, therefore, always a good chance that any innovative product or process they come up with will be disruptive to the business itself. And that will always ruffle feathers.

Far better then to work in secret until the product’s ready (or almost ready) to go to market.

They know the system

Of course, it would be impossible for an intrapreneur to keep a product under wraps and retain their job if they didn’t have thorough knowledge of the organisation.

It’s not just about being able to keep things under wraps either. As Lisa Quast writes on Forbes, intrapreneurs “must be able to navigate the large, and sometimes maze-like, internal corporate environment which can often be weighed down with politics”.

Moreover, she writes, “bringing innovative ideas to market within large companies often requires the knowledge and skills of employees from many different departments, intrapreneurs also need advanced skills in diplomacy and the ability to drive multi-disciplinary teamwork”.

In most companies, the vast majority of employees are primarily concerned with doing their job to the best of their ability. They focus on the task in front of them, get it done and go home at the end of the day.
Intrapreneurs are different. As Deloitte points out, “Intrapreneurs see opportunity where others do not. In fact, they generate ideas and identify ways for improvement without being asked to, utilising their creativity to come up with solutions to complex problems”.

The danger, of course, is that their managers are so wrapped up in their day-to-day tasks that they don’t engage with those solutions.

That probably explains why a number of companies now set aside dedicated time for internal pitching competitions.

Even outside of those competitions, however, companies need to pay attention to their intrapreneurs, otherwise they could fast become entrepreneurs.