Want proof that resisting change is futile? Go into any newsroom 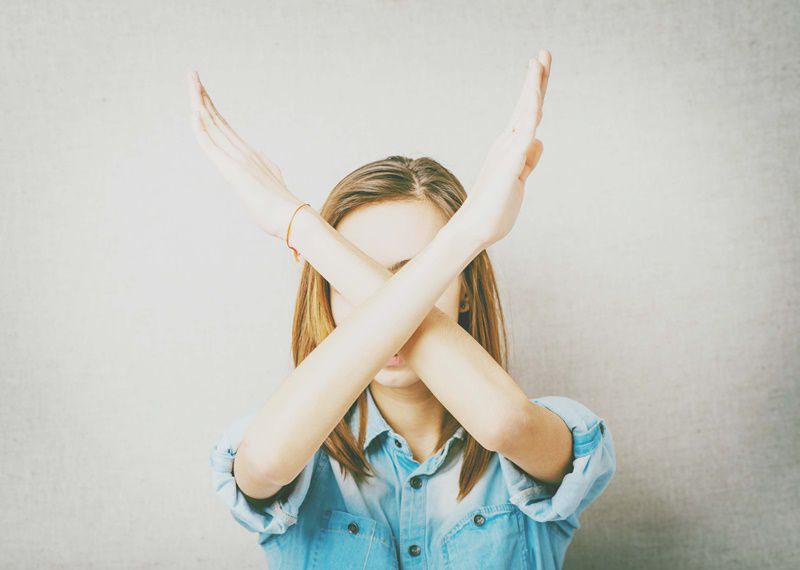 The most dangerous thing you can do whenever someone shows you a new and exciting piece of technology is switch off. Do that and you risk consigning yourself to the annals of history. Some of the world’s largest companies (Kodak anyone?) have learned this lesson the hard way. But few have learned it harder and faster than the heads of the world’s newsrooms.

With the passing of every year come a raft of new technologies with applications in the newsroom. On the one hand, these technologies present amazing new ways of doing our jobs. On the other, they can seem like an unnecessary distraction, stopping us from doing our jobs…until that distraction becomes the job.

The same is true of any industry, but in the newsroom everything is magnified. That makes it a very good space to look at when it comes to showing why embracing technological change could be the best thing you can do for your career.

Before going into that though, it’s worth understanding why so many of us battle with these new game-changing technologies.

If you’ve ever had the unenviable task of trying to convince the senior people in an organisation on any new technology or ways of operating, you’re probably familiar with the phrase “but we’ve always done things this way”.

It’s incredibly frustrating, but according to Toby Shapshak — a veteran South African digital journalist — these change-resistant people are only doing what comes naturally to them.

“What holds us back from progress?”, he asked the audience at Media Party Africa. “Our innate human nature. We are change averse”.

Research backs him up on this. According to Andrea Simon, Ph.D., Cultural Anthropologist & CEO of Simon Associates Management Consultants, your brain hates change. Writing on Forbes, they point out that “when you’re learning something new, your prefrontal cortex must work very hard as you experiment with unfamiliar ideas”.

Or, as Shapshak put it: “It doesn’t matter if the tech is better or worse, it’s just different and that’s what holds us back”.

This reluctance to change becomes even more marked in a working situation like the typical under-resourced newsroom where people are stretched to their limits and feel like they don’t have time to learn skills.

Natural as this aversion to change might be, it can be incredibly detrimental.

Want proof of how damaging this resistance to change can be? Just look at the state of traditional newsrooms. In the US alone, newsrooms have nearly halved since 1990, with 3 800 jobs lost between 2013 and 2014.

There are any number of reasons for those losses, but chief among them has been a failure to understand the real value of these new technologies.

Perhaps the starkest example of this came in the shape of the disruption caused by online classifieds. Once accounting for a large chunk of newspaper ad revenue, sites such as Craigslist almost completely killed this revenue stream.

Online advertising meanwhile has consistently been undervalued, with the rise of mobile only driving prices down further.

Digital publications haven’t been immune to the difficulties caused by resistance to change either. In fact, because these publications start out lean, their staff are likely to have even less time to fully embrace new technologies.

How to fix it?

If the whole situation seems hopeless, the good news is that it doesn’t have to be. There are newsrooms that have embraced change and are producing incredibly innovative work.

If you’re an established player, the trick is to see that a change is coming and prepare for it. That’s what allowed established media houses such The Guardian and The New York Times to create some of the best online offerings today.

It’s worth noting however that they wouldn’t have been able to build those properties if they didn’t have people willing to adapt to change.

Indeed, that was the principal piece of advice from Latoya Peterson during her talk at Media Party Africa.

“In the hiring process,” she said, “see if people are open to learning something new”.

Peterson, who is deputy editor of Digital Innovation for The Undefeated at ESPN, was speaking specifically about the need for newsrooms to hire game developers but the point rings true for any business with the potential to be disrupted.

She also made the point that any organisation looking to adopt a new technology shouldn’t expect to control how people use it.

“Users,” she said, “will define how they use your technology far more than you will”.

What all of the above illustrates is that while resistance to technological change is futile, no organisation is powerless in the face of it. In fact, by fostering a culture of innovation, hiring adaptable people, and listening to the needs of their customers, newsrooms (and most other organisations) can potentially thrive.