UAE workers to get reading time during office hours 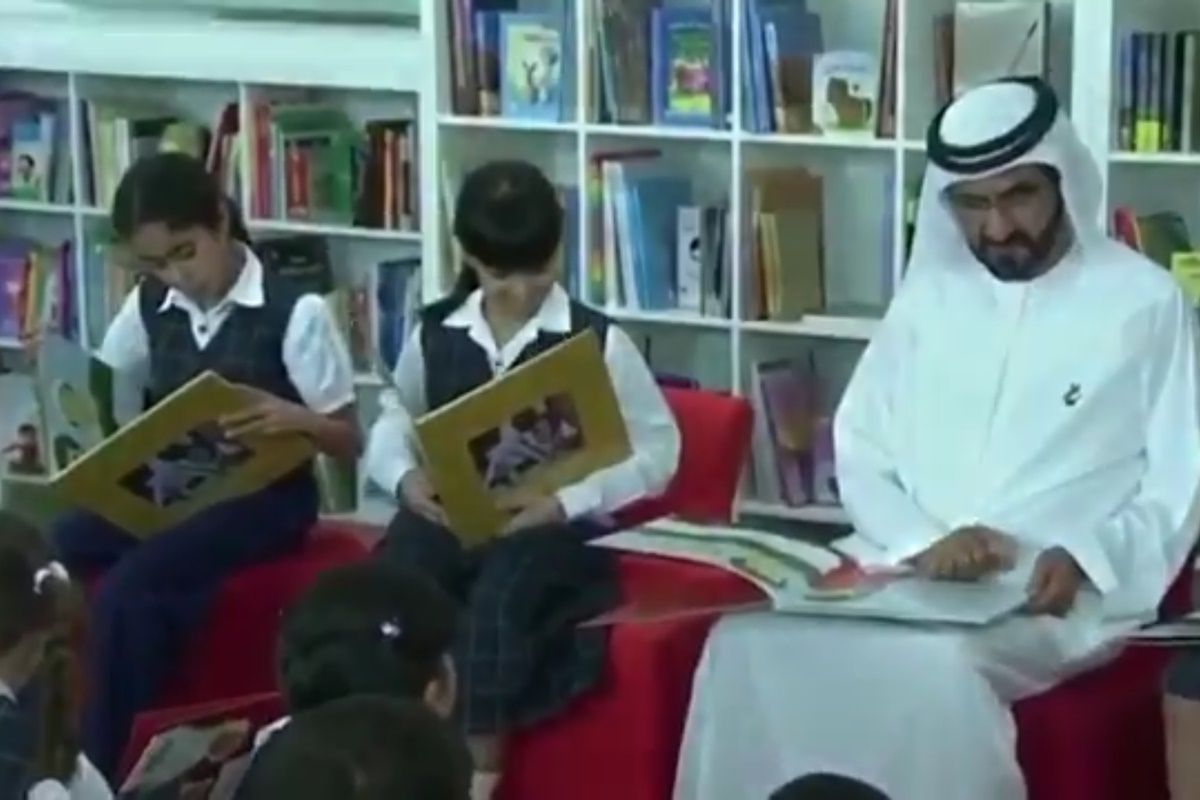 This is interesting. The UAE has announced what has been called an “unprecedented” law giving workers time to read during office hours.

The new law was announced by Vice President and Prime Minister of the United Arab Emirates and Ruler of Dubai His Highness Sheikh Mohammed bin Rashid Al Maktoum via Twitter on Monday.

Celebrating the announcement with top students from the Arab Reading Challenge, Sheikh Mohammed reportedly hailed the law as an unprecedented cultural and legislative initiative.

According to The National, the law will see employees given dedicated time to read during working hours. Another provision of the law will see government provide families with newborn babies with a “knowledge briefcase”.

“The law will also oblige schools to develop an annual plan to encourage reading among students, and consolidate respect of the book, preventing destroying any book instead preserve, reuse or donate it,” Sheikh Mohammed said.

Perhaps one of the most interesting provisions of the law however is that it will exempt reading material from fees and taxes for distribution, publishing and printing. Facilities will also be provided for authors, editors, and publishing houses.

“The law consolidates the cultural image of books in our society and obliges coffee shops in shopping malls to offer reading material for its customers.

According to Sheikh Mohammed, the law is meant to mark “the beginning of a sustainable cultural change among generations — a change that consolidates the importance of reading and celebrates knowledge and boosts the status of reading.”