The UAE and SA: How will tech impact on these countries’ biggest labour forces? 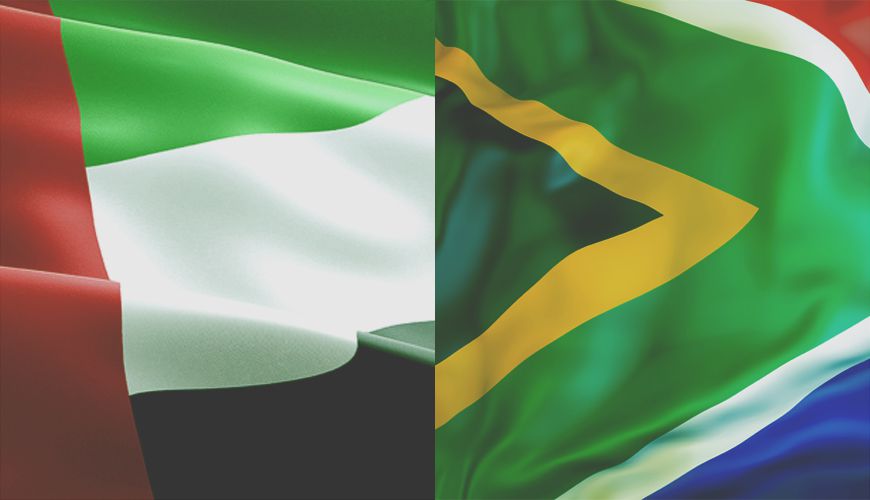 Here at Engage Me, we have a particular interest in South Africa and the UAE. That’s not surprising. They are, after all, the two countries where we have permanent operations. They are also two countries that have more differences than similarities.

One thing that’s true of both, however, is that technology will impact their labour forces.
Before digging into that impact though, it’s worth examining which industries employ the most people in each country.

Given the outsized role mining’s played in South Africa’s economy, you might think it would be the country’s largest employer.

While that may have once been true, things have changed somewhat in more recent years. According to Stats SA, community (28%) and business (23%) services are the industries which employ the most people in the formal, non-agricultural sector.

The community services sector comprises services provided by a broad range of national, state and territory governments and non-government agencies.

Business services meanwhile is a general term that refers to work that supports a business but does not produce a tangible commodity.

Both sectors are open to disruption.

In the community services sector, technology is disrupting everything from the way we apply for driving licenses and passports to the way major infrastructure projects are planned and executed.
At one level, technology’s impact could be positive. If it makes things easier for overstretched workers in busy departments, then it could reduce their stress, making them less likely to leave.

On the other hand, technology could easily replace low-skilled labourers of the kind who typically work on major infrastructure projects.

That’s worrying, given that increased spend on infrastructure is a go-to strategy whenever the South African government wants to increase employment numbers.

In either case, you have to remember that governments around the globe don’t always have the best track record when it comes to effectively implementing technology.

If technology is to have even a vaguely positive impact on the community services workforce, that must surely change.

When it comes to business services meanwhile, you only have to look around you to see the disruption.

Specialist travel agents have been replaced by booking sites, increasingly paperless offices have rendered the people who repair and service printers less necessary, and third-party delivery services have become so affordable that stationers no longer need their own drivers.

This is as true in South Africa as it is anywhere else in the world. And while the impact on the labour force in this sector may well be negative, there are also opportunities for people to grow into new roles.

The UAE: Oil Brings the Money, Construction the Labour

While oil exports still account for the vast bulk of the UAE’s GDP, the sector is actually a pretty small employer.

The most recent statistics we could find suggest that construction is far and away the biggest employer in the UAE.

While some construction jobs, such as project management, aren’t likely to be replaced any time soon, technology could have a major impact on the sector.

If you want a glimpse at the future, just look at this brick-laying robot in action:

It’s not just bricks either. We’re closer than ever to being able to 3D print whole houses and it could be just a matter of a few years before robots are constructing whole bridges with little to no human labour involved.

While some skilled workers might also feel the impact of technology (think about how much less labour-intensive something like surveying becomes when you use drones packed with smart sensors), there’s no doubt that the biggest impact will be on low and unskilled labourers.

Given that the vast majority of limited-skills workers in the UAE come from other countries, it’ll be interesting to see what happens if technology renders them surplus to requirements.

While it’s clear that South Africa and the UAE have two very different economies, there’s no doubt that technology will have a massive impact on both of their biggest labour forces.