What can companies do to address the UAE’s most common mental health issues? 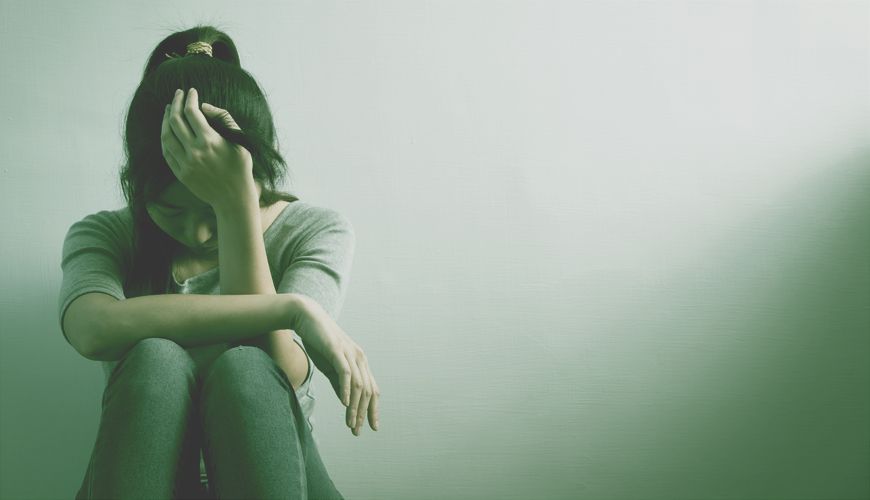 We all know that the UAE’s transformation over the past couple of decades has been nothing short of incredible. From a small pearling and trading port, Dubai is now an international business powerhouse. That growth has not, however, happened evenly in all sectors. Take mental health for instance. In the early days, there were just a handful of psychiatrists treating everyone in the country.

In recent years, things have improved dramatically. You only have to look at some of the initiatives from the Ministry of Happiness to see how important mental wellness has become to authorities. That said, experts believe that corporates could help by providing more resources.

But where should those resources be concentrated?

While it’s never easy to get a handle on specific numbers when it comes to mental illness, there are indicators that some conditions are more prevelent than others.

These are the most common.

While it is difficult to get solid numbers on how many people in the UAE suffer from depression, there is ample evidence to suggest that it is by far the most common mental illness faced by workers in the country.

That’s true for white-collar expats, their blue collar counterparts (often from the Indian sub-continent, the Philippines, and other Arab countries), and even Emiratis.

Each of these groups faces different challenges when it comes to depression too. For expats working in the professional sector, financial worries and the changing economic landscape can be major contributors.

A real concern, however, is loneliness. For many professionals, moving to the UAE means leaving behind their established social networks. Add in the long hours of a demanding job and you can see why someone might battle to socialise, even if they wanted to.

“If you look at what keeps people well, it is often things like having a close relationship, friends and emotional support, feeling we are a part of something,” Dr Martin Baggaley, chief medical officer and a consultant psychiatrist at the Maudsley Child and Adolescent International Clinic told The National. “And here people can feel quite isolated.”

Feelings of isolation also contribute to depression among the labourers and blue-collar workers who have been so crucial the UAE’s growth. But according to mental health professionals who’ve spent a lot of time with these labourers, there are other pressures too. One of the biggest is the burden of financial obligations to family members thousands of kilometres away.

“Most have never left their close-knit families until they move to Dubai,” Humayun Aslam, a department manager in a company that employs 100 people, mainly security guards, housekeeping workers and office assistants, told The National. “Suddenly they are in a new environment and have no idea how to settle down. Then they are stuck between family expectations and new work challenges”.

Among Emiratis meanwhile, even admitting that there is a problem can be an issue.

According to Emirati psychology student Sheikha Al Zaabi many UAE natives have a “negative stigma” when it comes to mental health issues.

Even the term “mental health” can have negative connotations, she told The National.

“When Arabs seek treatment for mental health, first they go to their religious leader, then they go to a psychiatrist, but a majority don’t go for psychotherapy – they only want the medicine and not the treatment,” she says. “I think they feel uncomfortable talking to others about their feelings. Plus, it’s just easier for them to take medication.

It’s pretty clear then that depression does have a major impact on workers across the UAE. It is not, however, the only issue they face.

Anxiety often goes hand-in-hand with depression. And in the UAE, where many lead high-paced lifestyles, it is incredibly common.

According a 2016 report in Gulf News, around a fifth of the UAE population suffer from some kind of anxiety disorder.

As is the case with depression, anxiety is something that affects the UAE’s entire working population.

But according to Dr Padmaraju Varrey, specialist psychiatrist at NMC Speciality Hospital, Abu Dhabi, “it is more pronounced in expatriates”.

Again, as is the case with depression, loneliness and isolation play a major role.

“Despite the fact that many expatriates enjoy a comfortable lifestyle here, the separation from loved ones back home and the stress of adjusting to a new country takes its toll,” Dr Varrey told Gulf News.

Other contributing factors to anxiety include financial troubles, fears around job security, and the increasingly competitive nature of contemporary life.

Now that we know what the major mental health issues are for workers in the UAE, it’s worth looking at what companies can do to ameliorate them.

A good place to start is to just make more of an effort when it comes to employee wellness. According to a 2015 study conducted by office furniture firm Steelcase Inc and market research firm IPSOS, just 47% of workers in the UAE believed their company took an interest in their wellbeing, health and safety.

Just implementing a standard employee wellness programme will only get you so far though. The onus is on the company to take a holistic approach to wellness which recognises the link between mental, physical, financial health in the workplace. Moreover, it’s important to recognise that each employee has individual wants and needs when it comes to their mental health.

It might not always be easy to implement, but given that mental health issues are a leading cause of absenteeism across the globe, it’s undoubtedly something worth investing in.