7 UAE companies that do innovation right 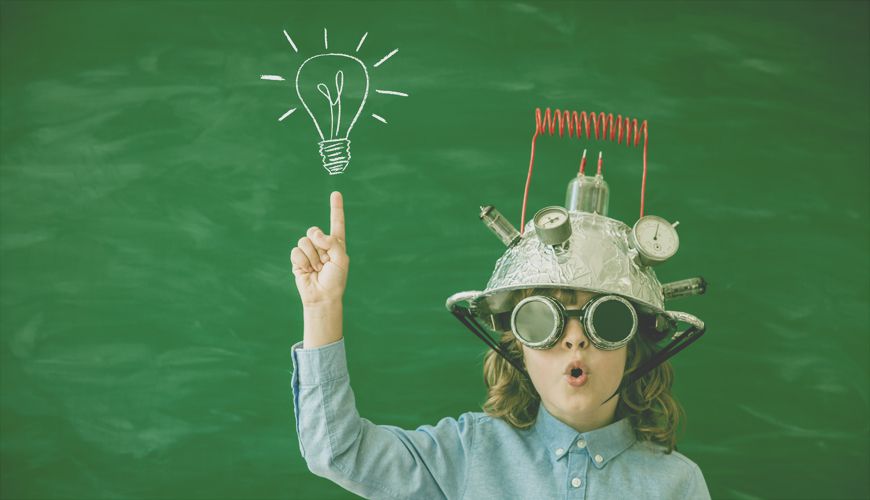 In recent years, the UAE has focused heavily on innovation. As it continuously looks to accelerate the move from an oil to knowledge-based economy the country is out to combine innovation, research, science and technology to build a “competitive economy, driven by entrepreneurs in a business-friendly environment where public and private sectors form effective partnerships.”

A number of companies within the country have taken this strategy and run with it, bringing innovative practises and ways of doing business. These companies provide great examples for others to follow, which is why we’re featuring them here.

When it comes to innovation, the company earlier this year launched an innovation lab aimed at shaping a platform for brainstorming and effective decision-making at ADNEC.

You don’t generally expect to see public utilities in a list of innovative companies, but The Dubai Electricity and Water Authority (DEWA) certainly deserves its place on this list.

Among the initiatives implemented by the authority have been the widespread rollout of rooftop solar panels to feed into the Dubai grid, smart apps and meters that give customers detailed data on their electricity and water consumption, and the installation of electric vehicle infrastructure and charging stations.

The Dubai Chamber of Commerce has played a major role in the city’s explosive growth over the past few decades. Since 1965, the non-profit organisation has represented, supported, and protected the interests of the business community in Dubai.

That makes it an established player in Dubai, but that hasn’t stopped it pushing innovation across the city. One of the most important ways it does this is through the Dubai Innovation Index. The index compares level of innovation in Dubai with global cities on both macroeconomic and micro economic levels.

Additionally, it aims to capture the several facets of innovation and provide the tools that can assist decision makers in enhancing policies to promote sustainable economic growth, improved productivity and job growth.

The Heart of Europe is the company building an incredibly ambitious resort off the coast of Dubai. Located on six islands, the project promises to be “a truly unique holiday destination providing an authentic experience of some of Europe’s most charming and timeless features”.

The resort will feature a variety of buildings, the most interesting of which is The Floating Seahorse, which features underwater rooms.

Rather than try and explain further, we thought we’d let you watch the promotional video:

The bank has launched a number of regional firsts, the most recent being a digital banking centre which delivers a transition from conventional banking channels to a paperless digital experience using biometric authentication, a digital signature system and video assistance from a Virtual Relationship Officer.

Read more: 7 Coworking spaces everyone in Dubai should know about

Given that it doesn’t have much in the way of competition (Etisalat is the only other operator in the UAE), you might think that du could afford to rest on its laurels. Instead, it hired a head of innovation to help it explore new opportunities, including in the smart city space.

ALEC is responsible for some of the most iconic buildings in the UAE, including various sections of the Dubai and Abu Dhabi international airports, Media One in Media City, and Dubai’s Marina Plaza.
The company has won several innovation awards, most recently for the work it did on Doha Festival City in conjunction with the General Construction Company.