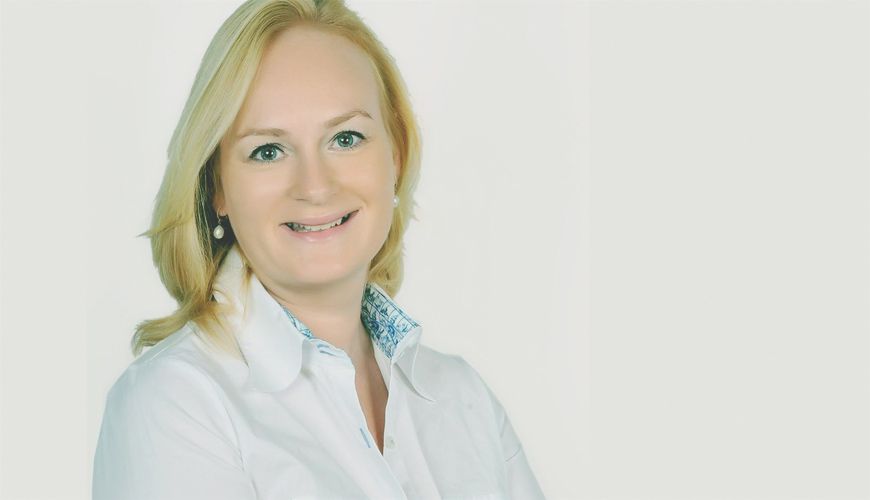 Globally, the travel sector is worth around US$7-trillion a year. As increasing numbers of people around the world enter the middle class, that number will only keep growing. At the same time, it’s increasingly driven by technology.

One company that’s been at the forefront of that technology since 2001 is Travelport. Headquartered in the UK and listed on the New York Stock Exchange, the company does around US$2.3-billion in revenue.

It also has more than 3 000 employees in offices around the world. Ensuring that those working in the EMEA region have the best possible employee experience is Bregje Meuwissen.

Meuwissen is Travelport’s HR director for the EMEA region, having joined the company in early 2016 after 11 years at Silicon Valley networking giant Juniper Networks.

In the run up to her talk at the recent Work 2.0 Middle East conference, we got the chance to talk to Meuwissen about the culture at Travelport, collaboration between its international offices, and its transition to a more technology-focused company.

According to Meuwissen, Travelport has a “very positive, friendly, open culture”. She also points out that the company has a “very international and global feel to it”.

This, she told us, rings as true for the 100-strong Dubai office as it does for the rest of the company.

In part, that’s down the multi-national profile of the workforce, but it’s also because Travelport has fostered a culture of teams working across geographies and regions.

That most of the Travelport team are open and personable and that there corporate politicking is almost non-existent only helps foster this culture of collaboration.

Meuwissen also points out that diversity is important in Travelport and that a person’s skills and capabilities matter a lot more than background.

“I think this is a great testimony to how the company is really driving a global mindset looking at the abilities, capabilities and skills of people that could be based from anywhere” she said.

Multiculturalism as an advantage

Unsurprisingly, Meuwissen believes the multiculturalism within Travelport is as important in its Dubai office as it is in the company as a whole.

“If you look specifically at the team here in the Middle East, I think what we have is a great balance of different nationalities,” she said.

According to the EMEA HR director, there is enough of a variety of nationalities that no one group is able to become especially prominent and therefore negatively impact the diverse culture.

“I think what Travelport’s managed to do is keep a very nice mix of different nationalities,”
Meuwissen said. “This helps from a collaboration perspective and has proven benefits from a problem solving and innovation perspective”.

It isn’t just about collaboration though. Having an international team means its various members can learn about each other’s cultures and traditions.

That kind of knowledge and trust is important, especially as the company transitions ever-deeper into the tech-space.

According to Meuwissen, Travelport is a company in transition.

“It has very deep roots in the travel industry, but to meet changing demands its growing towards a culture you would expect in a technology environment,” she told us.

This means the company has had to become more agile than it may have been in the past. Given that the technology landscape changes incredibly quickly and companies who won’t adapt fast enough can soon find themselves left in the dust.

“What we need to get to is an organisation that can change quickly and be flexible, depending on where technology’s going and where customers are focussing,” Meuwissen said.

Getting there doesn’t just mean applying new technologies to the company’s existing business model, but shifting the mindset of both management and the workforce.

Getting to Travelport’s desired state, Meuwissen explains, “takes an ever evolving mindset, it takes different skills that we need to continuously develop with our people”.

Preparing for a new workforce

It’s not just technology that Travelport’s evolution though. It’s also having to think about how it’ll adapt to the changing demands of the workforce.

By 2020, it’s estimated that 75% of the workforce will be millennials or Generation Z. What implications does that have? What do they want out of a job?

These are the kinds of questions HR professionals like Meuwissen constantly have to ask themselves.

“It’s rapidly changing,” she points out. “We have to figure out what do we do as an organisation to lean in to that”.

“At the same time,” she adds, “what’s expected externally, from customers, is a much stronger customer focus. The real trick is going to be figuring out how we bring those two forces together”.

While the implications of this workforce shift are still taking shape, it’s clear that different competencies and different organisational structures are going to be needed.

Meuwissen is very aware that HR is going to play a pivotal role in shaping the organisation of the future, but also that its practitioners can’t take their eye off the ball.

“We have to be constantly aware as the change is exponential and will surprise all of us,” she said “We have to stay in touch with what is happening in and outside of our industry and region”.