6 Ted Talks on mental health every worker needs to watch 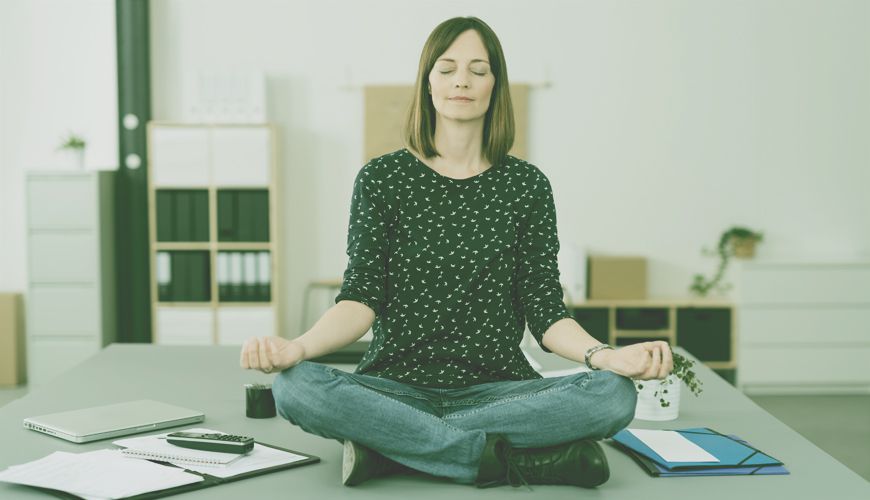 We spend more time at work than almost any other single location in our daily lives. Small wonder that it’s the locus of mental health issues for so many people.

And yet, talking about mental health in a compassionate and considered way, can have a major impact. For some ideas on how do that, we’ve compiled a list of TED talks dealing with mental health and which have direct implications for the workplace.

Kevin Briggs: The bridge between suicide and life

Kevin Briggs isn’t a psychologist, but in his 23 years as a California Highway Patrol officer, he has saved hundreds of people who’ve tried to jump off the Golden Gate Bridge.

According to Briggs, when he first started patrolling the bridge, officers received little to no training. These days, things are a lot better, with veteran psychologists training new officers.

The presence of the officers, along with the help of the psychologists, clearly has an impact too.

According to Briggs, just two people who he’s got to on the bridge haven’t come around and chosen life.

While we may not have to deal with any one jumping off a bridge, Briggs provides an amazing example of what to do if you see someone struggling in your workplace.

“Listen to understand,” he says. “Don’t argue, blame, or tell the person you know how they feel, because you probably don’t. By just being there, you may just be the turning point that they need”.

Joshua Walters is an entertainer, who also happens to be bipolar. In this talk, recorded at TED’s Full Spectrum Auditions, he talks about walking the line between mental illness and mental “skillness.”

During the talk, Walters explores whether it’s possible to find a balance between medicating craziness away and riding the manic edge of creativity and drive.

As he points out, there’s been a recent push to allow people to run with the creative edge that hypomania allows for. There’s also an increased understanding that we all fall somewhere on the mental illness spectrum.

If nothing else, that’s a clarion call to be gentler and more understanding with each other, especially in our working lives.

Temple Grandin: The world needs all kinds of minds

Let’s be clear: autism is not a mental illness. It is a neurodevelopmental condition that covers a wide spectrum of traits, ranging from a complete inability to communicate verbally all the way up to some of our most brilliant minds, who have only slight deficits in communication and socialisation.

In this talk, Temple Grandin, diagnosed with autism as a child, talks about how her mind works — sharing her ability to “think in pictures,” which helps her solve problems that neurotypical brains might miss. She makes the case that the world needs people on the autism spectrum: visual thinkers, pattern thinkers, verbal thinkers, and all kinds of smart geeky kids.

Allow for people with this kind of thinking in the workplace, she says, and the potential you can unleash is amazing.

But you also have to know exactly how to work with them. “The thing about the autism, Asperger-y kind of mind,” Grandin says, “you’ve got to give them a specific task. Don’t just say, ‘Design new software.’ You’ve got to tell them something more specific”.

Brené Brown: The power of vulnerability

When it comes to our working lives, most of us try to pretend that everything’s fine. We feel ashamed to think that other people might find out that we’re not doing as well as we pretend to be.

In this talk, researcher and storyteller Brene Brown opens up about how her own experiences taught her that it takes courage to be vulnerable, Moreover, she says, when you have that kind of courage, you get a sense of love and belonging.

That sense comes from believing you’re worthy of connection and kindness. It’s something that can have an impact on your private life, certainly, but it also has a massive impact on your work life.
Get this right, says Brown, and you can let go of who you feel you should be and focus on who you actually are.

Andy Puddicombe: All it takes is 10 mindful minutes

How often have you heard a colleague at work wish that they could spend more time relaxing. “I’m just so busy,” they’ll say. And between emails, pressing deadlines, and countless other distractions, who’s to say they’re wrong.

As Andy Puddicombe points out in this talk though, taking 10 minutes a day to do nothing, to be mindful and present, can go a long way to preventing the stress that plagues so much of working lives.

“Meditation,” he says, “offers the opportunity, the potential to step back and to get a different perspective, to see that things aren’t always as they appear. We can’t change every little thing that happens to us in life, but we can change the way that we experience it”.

Kelly McGonigal: How to make stress your friend

Ask most people if they believe that stress is harmful to your health and you’re likely to get a lot of affirmative answers. We all know, after all, that stress hurts our immune systems, taxes our body and mind, and is just generally bad.

But according to social psychologist Kelly McGonigal, most of the health issues with stress come from us thinking negatively about stress.

Find ways to think about stress positively, she says, and you can use stress to your advantage.