Could technology change the way we look at gender in the workplace? 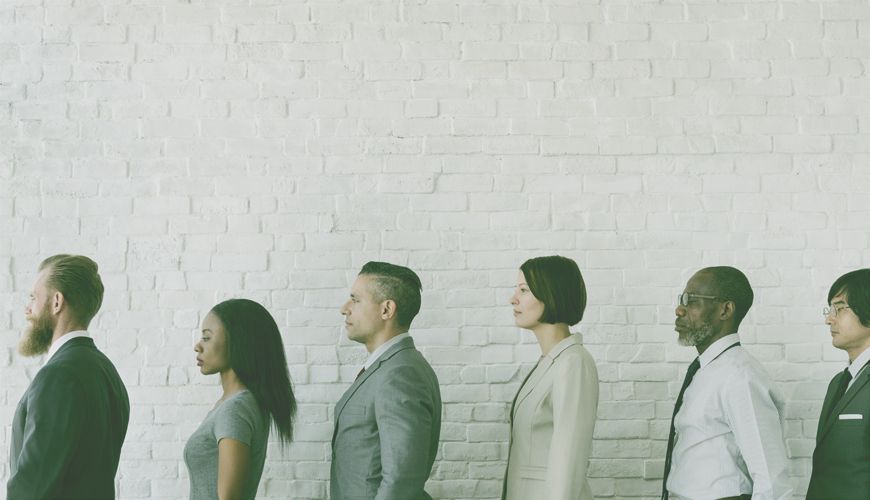 Story after story in 2017 has shown that the workplace is still a hostile place for many women. Even though it’s 2017 and we all logically know that it shouldn’t be the case, women routinely earn less than men, are more likely to be passed over for promotions, and are still subject to sexual harassment.

It’s a situation that clearly needs to change and one that’ll require a progressive overhaul of societal norms and standards.

It’ll undoubtedly take time and hard work, but could technology accelerate the process?

In establishing whether technology could play a role in making workplaces more gender-diverse, it’s important to consider why people might think it could make a difference.

A large part of this belief probably rests in industrial history. Many of the technological advances made over the past few hundred years have automated the kind of processes that required the greater strength, on average, possessed by men. That’s made it easier for women to be everything from loggers to construction workers and miners.

Read more: The corporate wellness solutions of the future will be individually tailored: here’s why

According to this world view, technology is an equaliser, allowing people to be judged on their ability alone. It’s why many companies are now recruiting via algorithm rather than resume.

After all, if you don’t know someone’s name, gender, or race, how can you be accused of discriminatory hiring practises?

It’s a Utopian vision, but it’s not without its own problems.

The trouble with algorithms

The trouble with algorithms is that they’re only as good as the people coding them. If those people are mostly men, placing emphasis on the qualities that they value, then they’re unlikely to result in more women being hired, promoted, or paid better.

As the Harvard Business Review points out, algorithms reflect our biases rather than overcoming them:

At their core, algorithms mimic human decision making. They are typically trained to learn from past successes, which may embed existing bias…If the algorithm learns what a “good” hire looks like based on that kind of biased data, it will make biased hiring decisions.

It’s also worth remembering that the tech space has its own set of problems when it comes to gender diversity.

That means it might not be the best place to turn when it comes to making the workplace fairer for women.

That said, we shouldn’t dismiss the effect technology could have when it comes to making things better for women in the workplace. In fact, we already have technology that could be incredibly powerful on this front. It’s just a matter of companies finding the will to use it.

If you’re an office worker and you have a reasonable home internet connection, it’s unlikely that you couldn’t do your job without having to go into the office.

Okay, you might be thinking, remote work is cool, but what does it have to do with gender equality?

Well, for one thing, it means that if women do decide they want to spend more time with their children, they don’t necessarily have to give up their jobs.

Read more: 5 Technologies that will revolutionise the workplace

They can stay on the career track of their choice without having to play catch up to their male colleagues.

Perhaps the biggest shift though is what it allows men to do.

“The flexibility of a virtual workplace can empower men and women to take an equal part in raising children, caring for elderly parents, or other life occurrences that have traditionally fallen to women to handle.”

A new form of value

While remote work can’t eliminate all biases, it does change the way we think about work.
Your ability to spend long hours in the office suddenly becomes less valuable than your ability to put out high quality work of extreme value to the company.

And when that happens, the playing field really does start to look a little more even.