3 Kinds of technology designed to prevent us from overworking 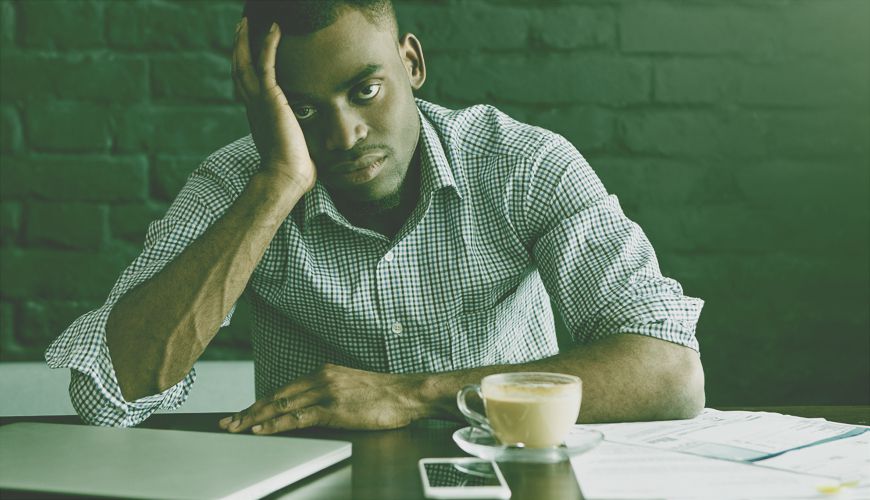 There was a time, not so long ago, when working long hours was universally valorised. All-nighters were a badge of honour and coffee the fuel of choice. While that’s still the case in some places, companies are gradually waking up to the fact overworking their staff might not be the best thing for productivity.

Even big players like Huffington Post founder Arianna Huffington have jumped onboard, launching Thrive Global, a startup dedicated to putting an end to what it calls “the stress and burnout epidemic”.

The science backs that mission up too. An increasingly large body of research shows that rest and relaxation are vital to a productive workforce.

Thing is, old habits die hard. Ironically, it’s technology — one of the biggest enablers of overworking — that could come to the rescue.

Recently a raft of innovations have come out which are designed to stop workers burning out. Here are a few of them:

Apps that remind you to rest

When you spend all day sat in front of a computer, it’s all too easy to get sucked in and forget that the rest of the world exists.

Fortunately, there are an array of apps out there designed to remind you to take a break every now and then.

Some, like EyeLeo, are designed to give your eyes rest (it also shows you exercises to do while you’re resting). Others, like WorkRave and Big Stretch Reminder allow you to set different kinds of breaks over different periods of times.

While many of these apps are designed to prevent repetitive stress injury (RSI), but they’re equally good for getting you to step away from your computer for a moment.

Smartwatches and activity trackers remind you to move

If someone steps away from their computer only to move to the couch and stare at their smartphones, they haven’t really achieved anything.

When it comes to preventing overwork, exercise and activity are both incredibly important. Not only does it give you a mental break from what’s going on at the office, it also releases stress and makes it easier for you to sleep when it comes time to go to bed.

Here too, technology is playing a role. Most fitness trackers and smartwatches on the market today have a setting that reminds you to get up and move if you’ve been sedentary for a while.

Tie that with lifestyle-positive incentives (think of programmes like Discovery’s Vitality) and it’s easy to see how a simple reminder to move can result in better-performing, less stressed workers.

Apps that cut off after-hours email

As we’ve already mentioned, technology played a massive role in creating the culture of overwork. Think about it: before consumer technology became affordable and internet connectivity ubiquitous, once someone left the office there was no real way to keep working.

One of the best examples of this is after-hours email. A staple of many jobs, numerous studies have found that it leaves employees feeling exhausted.

Some companies have banned after-hours email, but you can also take things into your own hands.

Enforced Vacation, for instance, is an app that pauses employee access to company email after hours.

While you could obviously get around the app, the difference is that you’re in control. That makes a huge difference, if only because you’re not forced to pay attention to your mail.

There is, of course, only so much that technology can do. If you don’t want your employees working themselves to death, then you have to include rest and recuperation into your company culture. And that starts at the top.

So, if you’re a boss and it’s the 20th night in a row that you’ve spent at the office, close your laptop, go home, and sleep. Your company will thank you for it.