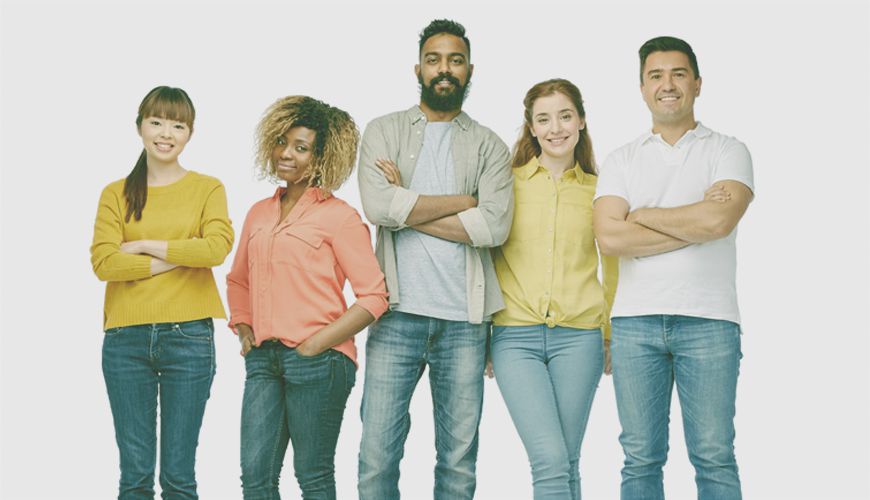 The technology sector has long had a gender diversity problem. Even as the industry’s biggest players try to bring more women into senior roles, there’s plenty of evidence to suggest that attitudes towards them remain toxic.

Just this month, a memo issued by a (now ex) Google engineer went viral. In the widely criticised memo, James Damore criticised Google’s diversity initiatives, arguing that there were fewer women in engineering because of biological factors.

Earlier than this meanwhile, Uber was revealed to have sexism problems so widespread they resulted in the resignation of CEO and co-founder Travis Kalanick.

It’s clear, in other words, that the problem is about more than just numbers. Bearing that in mind, how should tech go about fixing what is clearly a very serious issue?

Written out of history

Ask people to mention some of the pioneers of computing and they’ll most likely mention the likes of Bill Gates and Steve Jobs. If they know a little more, they might talk about Internet pioneer Vint Cerf or world wide web founder Sir Tim Berners Lee.

Thing is, important as their contributions are, they tend to overshadow the equally important things done by women in the pioneering days of computing. Ada Lovelace, for instance, published the algorithm that many consider the first ever computer programme. Grace Hopper meanwhile popularised the idea of machine-independent progamming, paving the way for today’s software industry.

Even when computers made their way into business, it was usually women who programmed them. They continued to dominate, until the men in management realised just how powerful computers were and started pushing women out.

If tech is to achieve greater gender balance, it’s vital that this history is entrenched early on. It needs to be part of school curricula in general and reinforced in higher education STEM courses.

You’re never going to get gender parity in an industry where women are paid less than men. It’s a problem faced by business in general and tech is no exception.

Earlier this year, a survey by the salary database Comparably found that women programmers under 25 earn an average of 29% less than their male counterparts.

That’s especially worrying, given that the gap sits at just five percent among workers aged over 50.

With such a big pay gap, it’s hardly surprising that far fewer women now enter technology than ever before.

If the technology industry has any hope of achieving gender parity, it therefore needs to pay its female employees based on qualifications, rather than the accident of their biology.

All about the money

When it comes to achieving gender equality, it’s important to note that it’s not something that should be aspired to just because it’s a nice-to-have.

It’s actually to the benefit of the businesses concerned that they have diverse representation.

A 2015 study by McKinsey found that when companies commit to gender diversity, they outperform companies which don’t by 15%.

These companies, the management consultancy says, “are better able to win top talent and improve their customer orientation, employee satisfaction, and decision making”.

All of that, in turn, leads to a virtuous cycle of increasing returns.

When it comes to improving gender diversity, it’s this last fact which may result in increased gender parity in tech.

Those companies which pay more attention to it are likely to do better than those which don’t.

Seeing that success, others will likely follow or risk being left behind.

It may take time, but it only takes one company to get it right before others change their ways.