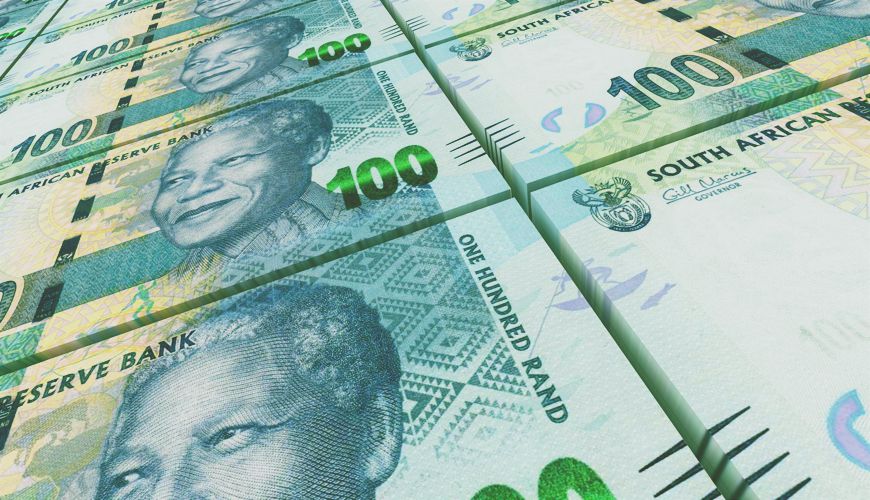 There is no doubt that many South African workers could benefit from a good financial wellness programme. The country is, after all, home to some of the most indebted people on the planet. With such high levels of indebtedness, it’s hardly surprising that just six percent of the population can afford to retire comfortably.

Those two things on their own can cause massive amounts of stress, leading to employees being less productive and even missing work.

But aside from debt relief and help saving for retirement, what do South Africans actually need from a financial wellness programme?

While each worker faces different challenges, there are a few things that everyone could benefit from.

A global survey conducted in 2015 found that South Africa’s overall financial literacy rate sat at around 42%. That put it ahead of its counterparts in the BRICS group of nations, but still well behind the likes of the United States, Germany, and Canada.

It also means that most South Africans don’t have the knowledge necessary to make the best decisions for their financial futures.

Things get even worse once you get past the benchmarks of basic financial literacy. A 2014 survey found that 13% of South African participants could correctly match the term “hedge fund” with its definition, while only around 20% understand what equity is.

It’s clear then that the average South African worker would benefit from their company’s financial wellness programme having a strong educational component.

Okay, this might technically fall under debt, but it’s worth taking a deeper dive into the situation many young professionals find themselves in upon entering the workplace.

Billions or Rands are owed to NSFAS, the state-run student financial aid scheme. While that money should be paid back once a student has graduated, it’s not always easy, especially for those with family responsibilities.

As the protests across South African universities in 2015 and 2016 illustrated, many are all too aware of the future that awaits them.

There are a few ways that companies can reduce this burden. One way is to pay back a portion – or even the entirety – of their monthly debt for as long as they work for you.

Other companies actively recruit talented students while they’re at university and offer to pay for the fees they incur in their later years of study.

You shouldn’t just be willing to help out young employees though. If you have existing employees who want to improve themselves, you can help them out too, especially if it could benefit the business in the long run. If you want to protect yourself, simply make the payment conditional on them staying for an amount of time equivalent to their studies.

Given these low financial literacy rates and high levels of indebtedness, it should hardly be surprising that South Africans are among the world’s worst savers.

To be clear, we’re not talking about putting money aside for a rainy day here. That 15.4% covers all forms of saving, including pension contributions and all forms of investment.

While you can’t entirely eliminate the factors driving a lack of saving, you can help encourage a culture of saving.

Here are a few things you can do on that front:

Remember, it’s not about you changing their lives, but empowering them to do so themselves.

At this point, we must reiterate that different workers in different fields have different financial wellness needs.

While the above covers the basic things you should include in a financial wellness programme, it’s still important to sit down with staff members as individuals and establish what they need.