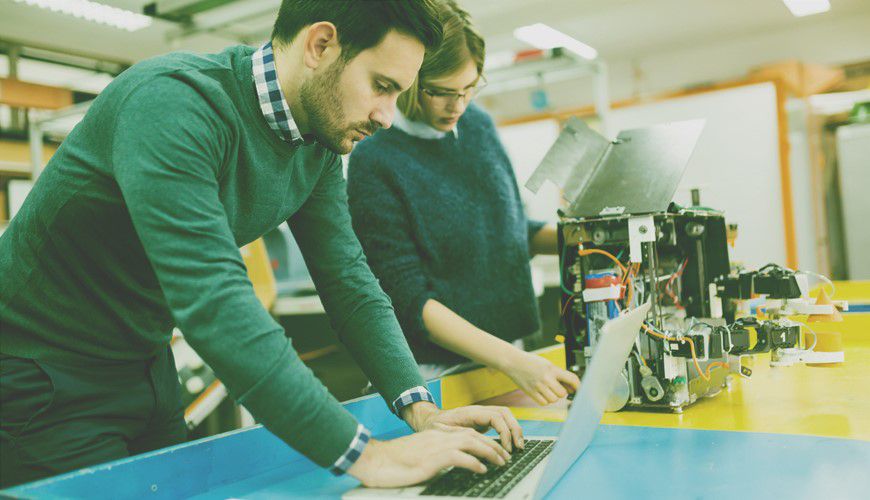 Artificial Intelligence (AI) is coming for your job. Or maybe it isn’t. Maybe AI will just be a useful tool that’ll make it easier for you to do the work you’re paid to. Either way, there’s no getting around the fact that AI will likely have an impact on your workplace in the near future.

In all likelihood, the companies that build the most impactful AI technologies won’t be giant conglomerates, but small, agile startups.

With that in mind, we’ve identified some of the most innovative AI startups from across South Africa and the UAE.

Based in Pretoria, Snode is a data analytics company which fuses human intelligence and machine processing power to allow companies to make better business decisions.

This has impacts across the business, but most notably in cybersecurity, where Snode’s technology claims to be capable of “stopping cyber-attackers in their tracks”.

Among the other tools it uses to do this are continuous real-time monitoring, machine assisted threat detection, proactive incident response and predictive risk analytics.

Cape Town-based DataProphet focuses on Machine Learning in the business space. As well as its own products, it provides consulting and product development services to a wide array of industries from finance to legal.

In 2016, it received significant investment from YellowWoods Capital as it sought to accelerate its international expansion efforts.

Among the products in its stable is an integrated support agent that allows businesses to communicate with customers using WhatsApp or Facebook Messenger. It’s something that could be especially useful to a small business that doesn’t have the resources for a dedicated customer support team.

Clevva is one of those companies trying to ensure that AI helps humans instead of replacing them. Its technology allows companies to build and maintain decision navigation apps for their staff.

A kind of GPS for decision-making, these apps can reduce a company’s reliance on training, improve customer experiences, reduce risk of error, and improve tracking and reporting.

The Somerset West-based company’s product is being used in call centres and sales offices, as well as for resolving operations, technical, and software issues.

The workplace Aerobotics is out to transform doesn’t involve an office, access cards, or corporate competitiveness. Instead, the Cape Town-based startup processes data from drones to make life easier for farmers, surveyors, and insurers.

People in those industries can simply fly a drone over the area they want to look at (or get one of the company’s partners to fly for them), connect the drone through it web app, and allow Aerobatics to process the data.

Once that’s done, the data is uploaded onto the customer’s account, where they can analyse and interact with it.

Described as the MENA region’s first artificial intelligence app, Botler allows companies to build AI chatbots without needing to know how to code.

This allows them to automate sales, capture leads, and handle customer service across messaging platforms.

Similar to the DataProphet offering we mentioned earlier, this kind of product is especially useful for businesses who don’t have the resources to build a dedicated sales or customer service team.

Many of the biggest cyber-security attacks over the past few years have had a massive impact on the workplace. And for most of its brief history, that’s where cybersecurity outfit Comae Technologies has earned its bread and butter.

It could be an important partnership, freeing up police resources by solving crimes faster and more efficiently.