7 South African team events your employees can take part in 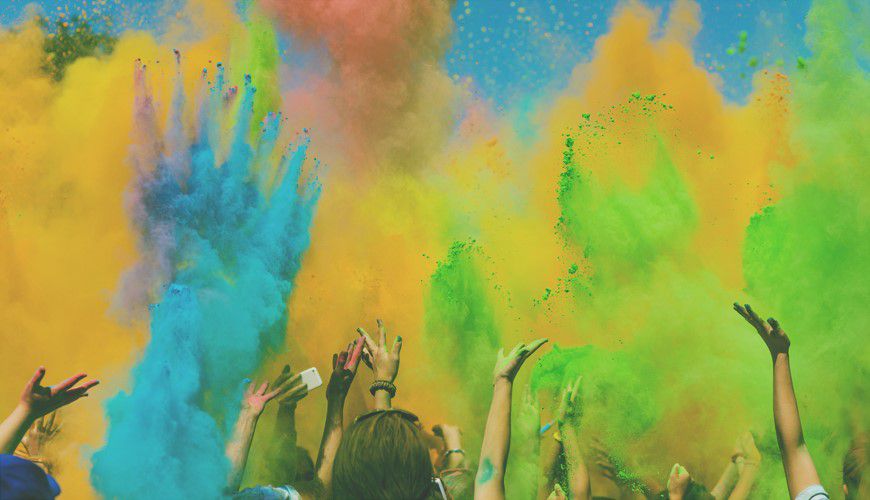 Anyone who’s ever even stepped foot inside a business knows that its success is contingent on teams working well together. Hardly surprising then that a fairly substantial industry has risen up to help companies with their team-building efforts.

Thing is, the activities organised by these companies can be pretty expensive, meaning they only happen once or twice a year.

Fortunately, there are alternatives, especially if you’re willing to throw in a little physical activity. There are a number of team events across South Africa, catering to a range of fitness levels that are ideally suited to bringing together people from across a business.

Here are just a few of them:

The IMPI Challenge is a series of adventure obstacle trail runs that’s all about teams working together in physically-challenging, but beautiful natural environments.

“The IMPI Challenge is about facing the obstacles in life and overcoming those mental, physical and emotional challenges,” its website reads.

While IMPI’s consumer-based, public offerings are probably what it’s best known for, the series does have a corporate offering covering 11 to 12kms and 18 to 20 obstacles.

The world’s largest open water swim, the Midmar Mile draws thousands of people to Midmar Dam every February. So large are the crowds that it’s actually split up into eight races over two days.

The first day includes the company relay race, where all team members have to be permanent employees of the same company.
It’s worth pointing out that this isn’t “back-and-forth” relay like you’d get in a pool. Instead, the cumulative time of the top three swimmers in each event is counted.

According to the Relay for Life site, this global event unites communities all over the world in the fight against cancer. Every year there are approximately 6 000 Relay For Life events worldwide, of which more than a hundred are in South Africa.

It takes the shape of an overnight walk for teams of 10-15 people. There are reportedly food stalls, fun team activities and entertainment throughout the evening.

Corporates can put together teams at the event which also allows them the opportunity to fulfil CSR requirements.

Taking place in Nelson Mandela Bay, the Corporate Triathlon Challenge covers 10% of the full IRONMAN distance (working out at a 380m swim, 18km cycle and a 4.2km run) and finishes in the chute used by the athletes taking part in the IRONMAN African Championship race the following day.

Company representatives can either do the full triathlon themselves or enter as a part of a team, with each member taking on a different leg.

Labelling itself as “Africa’s largest obstacle course race series”, the Warrior Race combines trail running and obstacle courses in much the same way as IMPI Challenge. Unlike the latter however, it does allow for solo, competitive racers to enter.

Entering as a team is, however, still an option, with companies able to split their staff up into teams of anywhere from two to eight people.

The Color Run likes to call itself “The Happiest 5K on the Planet”. A global phenomenon, it has been experienced by over 6 million runners worldwide in 35+ countries, including South Africa.

The idea isn’t so much to get through 5kms as fast as possible, so much as it is to have a lot of fun while staying healthy and active.

While the series is usually viewed as something to be enjoyed by the public, The Color Run does have corporate packages, which it says are “filled with perks and awesomeness” and can be customised according to need.

Since its inaugural running in 1977, the JP Morgan Corporate Challenge has grown to become one of the largest after-work employee events in the world. It is now a “13-city, seven-country, five-continent global celebration of workplace fitness and camaraderie”.

The Johannesburg version of the event is particularly well-attended with the 2016 edition drawing some 13 796 racers, joggers and walkers from 237 South African companies. At just 5.6km, there’s usually more than enough time for participants to finish the race and still enjoy their evenings.

Has your company entered teams into any of these kinds of events? Let us know in the comments section below.