Should you prepare your staff to work with robots? 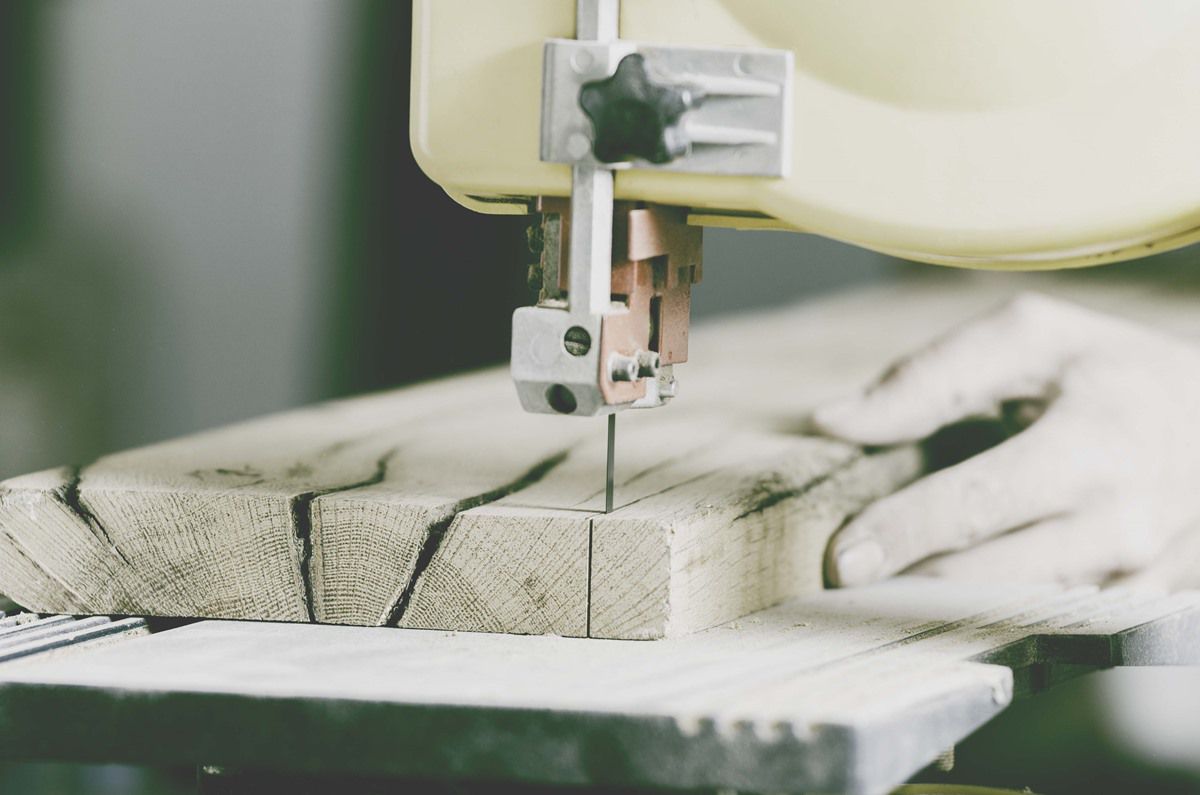 Until very recently, it was easy to tell if someone was in danger of losing their job to robots. If the job entailed repeatedly doing something very precise, chances are a robot could do it better than a human being and, eventually, would. But as digital technologies have evolved, so has their capacity to do tasks which would ordinarily have been the preserve of humans. Algorithms can now write articles, translate documents, and even choose which TV shows to recommend to you.

With robots and algorithms now capable of doing so much, it’s easy to feel like your job is at risk, no matter what it is you do. Some people fear this, others celebrate it, convinced that we’ll finally be free from the yoke of work. But there is a third way, which suggests that we’re far more likely to end up working with robots than be replaced by them.

Interestingly, some of the strongest evidence for this scenario comes from an industry whose workers were among the first to be affected by wide-scale automation.

For decades now, robots have been replacing factory-line works in the auto manufacturing industry. For the bosses at those companies, it made sense too. Robots could do things far more efficiently than humans, without having to take breaks or go on holiday. With the right programming in place, a car could be put together without a human being even touching it.

Over the past couple of years however, that’s started to change. In a strange twist of fate, the robots traditionally used to build cars can’t keep with advancements in technology.

That in turn has led the likes of Mercedes Benz to replace some of its assembly line robots with a combination of humans and smaller, safer robots.

It’s not the only one either. Toyota has also brought humans back into jobs once occupied by machines as part of a renewed focus on efficiency and quality.

In both instances, it’s about being able to respond rapidly to change. As The Guardian’s Samuel Gibbs writes in explaining the changes at Mercedes Benz: “Skilled humans can change a production line in a weekend, where robots take weeks to reprogram and realign”.

And according to the auto giant’s head of production Markus Schaefer, this kind of human-machine cooperation is only going to become more prevalent.

“We’re moving away from trying to maximise automation with people taking a bigger part in industrial processes again,” he told Bloomberg. “We need to be flexible. The variety is too much to take on for the machines. They can’t work with all the different options and keep pace with changes.”

And once you look at other industries where robots and algorithms are becoming more important, it’s possible to see similar patterns emerging.

Take healthcare for instance. In the future, we may well see robots lifting patients out of bed, allowing often over-extended healthcare workers to focus on other aspects of patient care. It also means these workers are less likely to end up booked off work with lower back pain and other strain-related injuries.

And in the operating theatre, robots under the instruction of humans can perform much more fine-tuned — and less invasive — surgery than humans can alone.

These kinds of scenarios abound. Astronomers who would once have had to spend hours manually calibrating a telescope can now just programme it too look at different areas of the night sky, allowing them to spend more time figuring out what it’s looking at.

Research backs up the idea that jobs get done better when humans and robots work together too. A study conducted by Julie A Shah, an assistant professor at MIT, paired robots and humans in a series of tasks. Shunning traditional methods, which involve teaching robots that a way of performing tasks is “good”, “bad”, or “neutral”, Shah instead got the humans and robots to learn from each other. This technique, called cross-training, allowed both the robots and humans to perform their set tasks more efficiently.

Even in instances where it would appear humans have the most to lose – a chatbot lawyer which recently overturned 160 000 parking tickets in London probably had attorneys around the globe reaching for their drinks cabinet – it seems likely that we’ll still be required.

According to Dana Remus of the University of North Carolina School of Law and Frank Levy of MIT, only certain tasks can be automated. And as long as people prefer getting their legal advice from an actual “in the flesh” human, lawyers are in no danger of disappearing.

The same goes for waiters, where the relationship with automated systems can go badly wrong, but doesn’t have to.

One thing that the above examples illustrate is that in order for humans and robots to effectively work together, the motives have to be right.

It is perhaps Toyota’s decision to bring back human factory workers that illustrates this better than any other.

Spearheaded by company president Akio Toyoda, the strategy is a deliberate shift away from the “growth at all costs” mentality that had come to define the company. Instead, bringing humans back was designed to increase efficiency and quality. That path, he felt would ultimately be self-defeating and result in the company losing the reputation for quality it had spent so long building.

And if that’s the goal — to make everyone better at their jobs, to enable them to approach work in new and innovative ways — then every company should prepare its employees to work alongside robots, in whatever form.