From ‘One Rand Man’ to Cassper Nyovest: How Sanlam changed the way we think about money 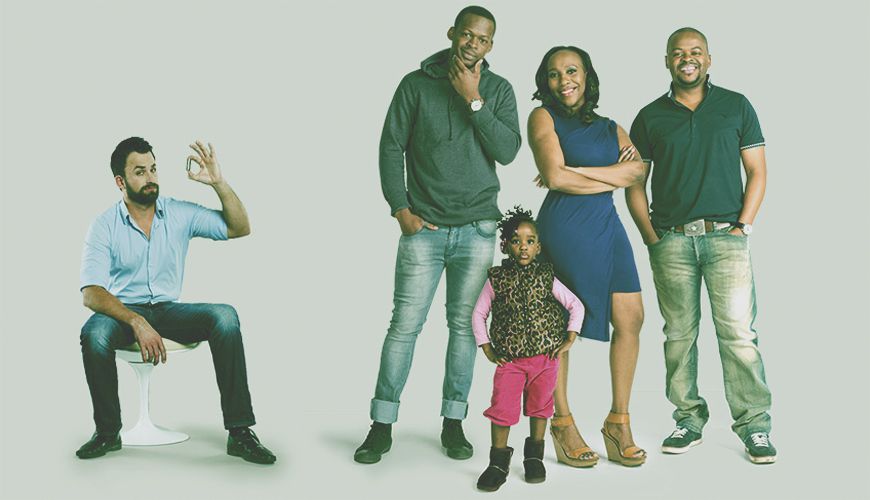 Sanlam is one of the most established players in the South African financial services space. Founded in 1918, it is fast approaching a century of doing business. It would be all too easy for a company that old to get stuck in its ways. Over the last couple of years however, it’s had a string of marketing campaigns that have completely changed the way we think about financial wellness.

Rather than just trying to push product, Sanlam has used a combination of ordinary people and celebrities to push the message that what we do with our money matters.

What follows is a look at the most high-profile of those campaigns and explanation of how they managed to go beyond marketing.

In 2014, Sanlam launched a unique social experiment. It took a middle class South African worker, disconnected him from all his online banking, credit cards, and overdraft facilities and paid him his salary in One Rand coins.

As well as a weekly web series detailing the experiences of the “One Rand Man”, Sanlam partnered with journalists to relate those experiences to issues faced by ordinary people. It also used its own in-house financial and behavioural experts to take a deep dig into each episode.

“We managed to illustrate the importance of saving in a novel way, changing the way people think and hopefully behave, empowering them to be able to live their best possible lives,” said Yegs Ramiah, chief executive Sanlam Brand. “Because the reality is that the relationship we have with money today will determine the kind of life we have in the future.”

The campaign garnered serious media attention and scooped up a slew of advertising awards. While there were concerns that the One Rand Man didn’t mirror the lived experience of most South Africans, many found it valuable. That’s not just conjecture. Demand from schools and financial advisors inspired Sanlam to release a 20-minute documentary to use in their educational efforts.

While “One Rand Man” has obvious value, there was no getting around the fact that he was single and had comparatively few responsibilities. Surely converting your entire month’s income into One Rand Coins would be a whole different kettle of fish if, for instance, you had children?

Enter the One Rand Family.

To an outside observer, the One Rand Family would have looked like they had things together. They lived in a nice house, drove fancy cars, and their kids were at good schools. Thing is, there never seemed to be enough money at the end of the month.

Like many South Africans, debt was eating up a large amount of their family budget.

While the campaign didn’t have quite the same level of exposure as One Rand Man, it came with some seriously valuable lessons around cutting back on monthly expenses.

We tend to assume that celebrities can afford the lavish lifestyles they lead. Thing is, bad financial management affects them just as much as it affects us (just ask MC Hammer).

Called Conspicuous Saving, the campaign aimed to get the two high-profile celebs to make saving as much a part of their lifestyle as spending.

As well as changing their own habits, Nyovest and Thusi took to social media to share smart saving tips with the wider public.

Like One Rand Man, Conspicuous Saving resulted in some serious media attention and its own documentary.

Given the power and influence celebrities have, we’d say that’s pretty cool.

At this stage, it’s important to note that Sanlam obviously isn’t the only company out there producing great financial wellness campaigns. It is, however, worth acknowledging that the campaigns we’ve highlighted here are pretty exceptional.

They’re sharp, creative, and well-crafted. Most importantly, they’re not a hard sell, meaning that you can easily include them in your own company’s financial wellness efforts.