Could new professional recognition standards change the face of digital in South Africa? 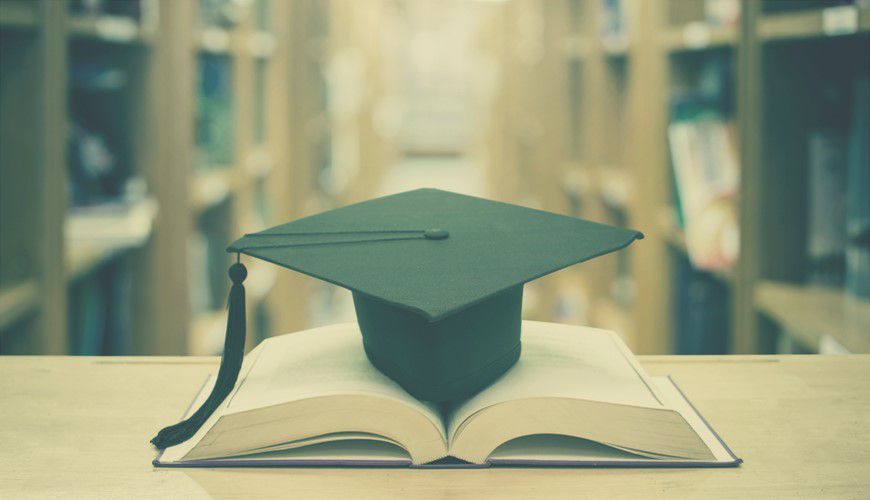 By its very nature, digital is disruptive. It turns old industries on their heads and creates new ones in the blink of an eye. There is a possibility, however, that the next big revolution in digital won’t come from a new technology, but by borrowing professional recognition standards from traditional industries.

At least that’s the hope of a new initiative spearheaded by training guru Dr Ivor Blumenthal and IAB South Africa. The idea is to create a professional body that gives professional recognition both to people currently working in digital and those looking to get into the space.

According to Blumenthal, a major reason this kind of professional recognition is needed is down to the fact that so many people who work in digital are self-taught. That means you can’t rely on someone’s qualifications to tell how competent they are.

Ultimately, Blumenthal told us in a face-to-face interview, you also want to measure an individual “through a process known as ‘recognition of prior learning’ against the competencies they might have obtained had they done a qualification”.

Additionally, he said, you “want to look at their portfolios of evidence, the work that they’ve done, their CVs in detail, related to their competencies”.

While qualifications, formal or obtained through experience, and competencies are important, Blumethal says the most important thing is behaviour.

“If we’re a professional body standing behind you, as an individual, we need to know that we can back you because you subscribe to a code of ethics,” he told us. “You are ethical, you are competent, and you are professional, so we try define what professional means”.

So how would this professional recognition work? Well, if you’re familiar with how artisanal trade levels work, it’s fairly simple.

“Master practitioner is a very exciting one,” he told us, “because this is not necessarily the owner of the business, but it is the multi-skilled practitioner, who is the epitome of competence”.

These categories will apply to each chapter of the IAB, creating self-governing industry collectives.

The role of the professional body, Blumenthal added is to “make the client community and the outside community understand that […] to make it aspirational, and that’s what we’re doing here”.

Having a professional body also means an added level of accountability for people working in the digital space.

This is something traditional industries are very good at. It makes much more sense, for instance, to hire a builder associated with the Master Builders Association than one who isn’t. If something goes wrong, there is a higher body to
appeal to.

The same can apply to do digital.

Moreover, Blumenthal points out, that professional body would be accountable for a person’s “competence, behaviour, and ongoing training”

Transformation and building up independent contractors

Of course, a professional body wouldn’t be much use if it was only about accountability. It also has to be about building people up, especially in a country with as divided a history as South Africa.

That Blumenthal, told us, is why the professional body will focus so heavily on independent contractors.

“One of the challenges we have in digital, more than any other industry, is that there is a very high percentage of independent contractors,” he told us. “Part of this project is about giving them as much recognition as they need and celebrating the excellence of their competence, because they’re then able to network straight into the industry as an independent contractor”.

Again, this recognition isn’t dependent on formal qualifications, which is important in terms of transformation.

As Blumenthal pointed out, there are people doing great work, building websites, creating great content, and doing fantastic things in the social networking space who have no formal qualifications at all.

When it comes to development, the professional body is also interested in people within the workplace.

On the one hand, that entails rewarding creatives who make the effort to learn management skills and, Blumenthal says, “there’s a value you can play with in this business which is more than just your creativity and that’s really what innovation is about”.

But it’s also about recognising someone’s value if they don’t want to get into management.

According to Blumenthal, it’s something that traditional industries learned a long time ago.

“You don’t take a mechanic and make him a manager, because ultimately you’re neutralising two positions,” he said.

“Companies and businesses have to learn not to neutralise the efficacy of their creative people by making them managers when they’re patently not ready or available or wanting to become managers.”

Professional designation, he added, will end up saying, “you can be a master creative, you do not need to be a manager to be recognised as a master practitioner”.

While there is undoubtedly a lot of potential in the professional body proposed by Blumenthal and the IAB, it’s something that’ll require serious buy-in from the industry at large.

Get it right though and it could be seriously transformative.

Plenty therefore is riding on a pilot programme which will kick off in the next few months.