4 Massive benefits to a multicultural workplace 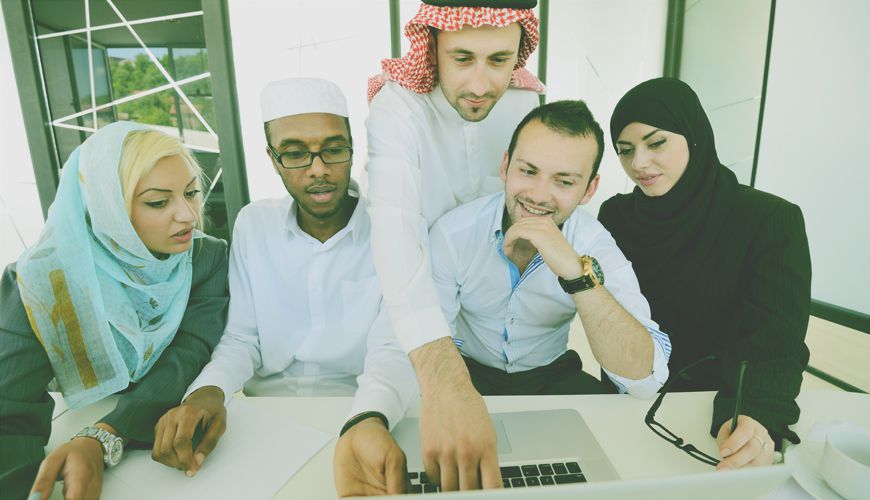 Over the past couple of years, a wave of anti-immigration rhetoric has swept across many of the world’s richest nations. Politicians riding that rhetoric have found their way into the mainstream, with a number elected to office.

Thing is, they may end up robbing their citizens of the opportunity to work in a multicultural workplace, something which comes with serious benefits.

Even if those countries do tighten up on immigration however, various communication and collaboration technologies mean that it’s easier than ever for companies to build a globally-representative workforce.

For those that make the effort, the rewards are rich. They include:

Innovation is something that many companies claim to have built into their DNA. But if all the employees look the same, talk the same, and went to the same schools, there’s overwhelming evidence to suggest they aren’t reaching anywhere near their full potential.

In a Harvard Business Review article, Sylvia Ann Hewlett, Melinda Marshall and Laura Sherbin show that companies where the leadership has at least three inherent diversity traits and three acquired ones (culled from experience) tend to perform better than those that don’t.

One of the most obvious ways to increase that diversity pool is to find talent from other countries.

“Working in another country can help you appreciate cultural differences, for example, while selling to female consumers can give you gender smarts,” the authors wrote.

Similarly, a Forbes study identifies a diverse, inclusive workplace as major driver of innovation and growth.

Hardly surprising then that immigrants founded more than half of the US’ billion dollar startups.

At the heart of the most successful companies is the ability to solve a problem. Thing is, even the most universal problems have subtle variables. The chances of a team with similar backgrounds understanding those variables, are close to zero.

By contrast, teams with members from diverse backgrounds tend to come up with much more creative solutions to the problems they’re trying to solve.

According to research by Harvard Business School professor Roy Y.J. Chua: “The more your network includes individuals from different cultural backgrounds, the more you will be creatively stimulated by different ideas and perspectives.”

That means even individuals are likely to come up with better ideas, just because they’re surrounded by people with different backgrounds to their own.

It’s easier hire for the skills you need

Anyone who’s ever been put in charge of a company’s talent acquisition knows that some skills are just more difficult to hire for. There may be a shortage of people with that skill in your country, or it may be so in-demand that finding someone at a price you can afford is almost impossible.

In those instances, widening your talent pool can be a massive advantage. One of the best ways to do that is to look outside the borders of your own country. And as we’ve already mentioned new collaborative and communicative technologies mean that you can get all the benefits of a multicultural workplace without having to go through the expense and bureaucracy of moving them across.

Companies that have adopted this approach successfully include Buffer and Automattic, the company behind WordPress.

Given the points we’ve made above, it should hardly be surprising that having a multicultural workplace can have a positive impact on a company’s profitability.

Research by McKinsey for instance shows that companies with diverse boards enjoy higher earnings and returns on equity.

Importantly, this study didn’t just involve polling a handful of companies. The consultancy “looked at the executive board composition, returns on equity (ROE), and margins on earnings before interest and taxes (EBIT) of 180 publicly traded companies in France, Germany, the United Kingdom, and the United States over the period from 2008 to 2010”.

It used two groups as an objective measurement of diversity, namely the number of women and foreign nationals on senior teams.

Clearly then, it makes sense to ensure that your workforce is diverse, with representation from a number of different cultures. To do anything else is to put your company at risk of stagnation and, ultimately, disruption.