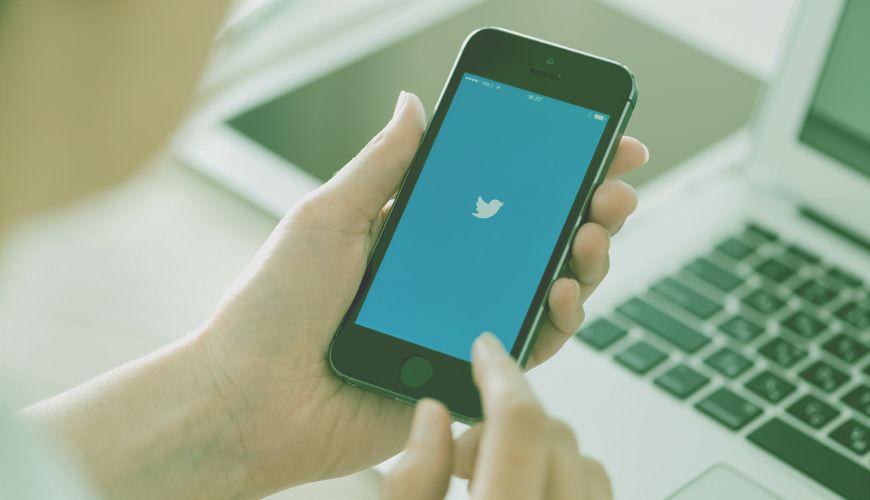 Given the number of stories out there about people who’ve faced serious attacks on Twitter, you might not think of it as a particularly positive place when it comes to mental wellbeing.

In truth though, there are a number of incredibly helpful accounts out there that provide mental health advice and support.

These are some of the best:

A secondary account from The American Psychiatry Association, APA Healthy Minds acts as a resource for anyone looking for mental health resources.

While many of the tweets are primarily useful to individuals looking for information on mental health, there are some which provide great resources for people looking to foster good mental health in the workplace.

"R U OK?": A Meaningful Question to Foster a Culture of Caring at EY https://t.co/lYWJeKEpXk #workplace #mentalhealth pic.twitter.com/pUqC7WWaKh

PsychCentral describes itself as “the internet’s leading independent mental health and psychology network”. Overseen by mental health professionals, the network has been around since 1995.

12 Simple Activities You Can Do to Start Building Self Esteem Today https://t.co/WNIpPi9jje #mhsm #mentalhealth pic.twitter.com/hamKX8FU2t

The Mental Elf is the most personable of the accounts we’ve featured to date. Not only does it share resources from a variety of sources, it also hosts debates and live tweets from some of the UK’s top mental health conferences.

And unlike some accounts which purport to have Twitter users’ mental health at heart, it focuses on research-based evidence.

When are patient stories the “right kind” of evidence, and when are they the “wrong” kind?
Share your views please! #EvidenceLive 👍

Founded by former US congressman Patrick J Kennedy, the Kennedy Forum was created with the aim of “uniting the community around mental health”.

While the account tweets a lot of stuff around Kennedy Forum activities, it also shares valuable mental health resources, discussions around mental health, and legislation that could impact on mental health in the US.

Rethink Mental Illness is a 40 year old organisation that directly supports more than 60 000 people across the UK who suffer from, or are affected by, mental illness.

Its Twitter account shares the latest advice from the site and also posts about the organisation’s stance on current events.

Following the vote we wait to see how new Gov forms. We'll work with our supporters to speak up for mental illness https://t.co/EDTbhCS952 pic.twitter.com/CazpkVDGcx

When it comes to mental health in the workplace, stigma remains a major barrier to progress. No Stigmas aims to change that by “empowering allies through education, support, and action”.

Do you know of any accounts that we should add to this list? Please let us know in the comments section below.