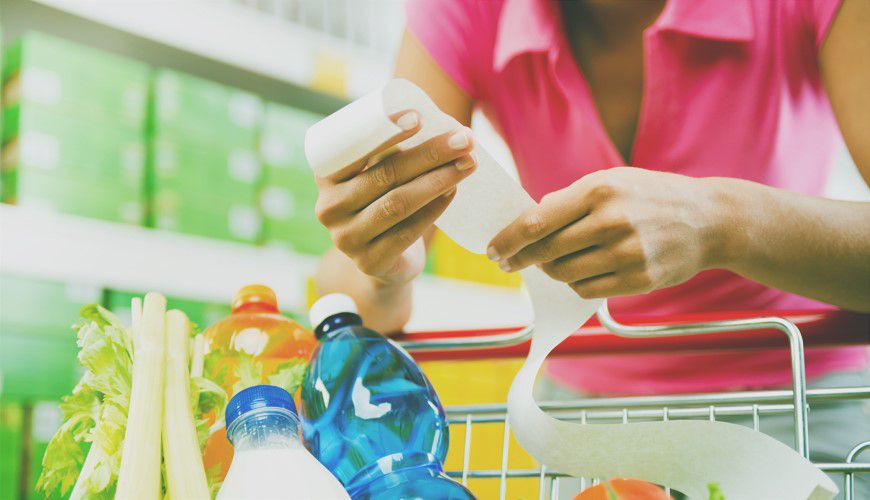 Healthy employees are productive employees. That’s pretty much common knowledge these days. There’s a reason, after all, that the global workplace wellness industry is now worth more than US$43.3-billion. Thing is, not everyone can afford the same wellness programmes and health initiatives implemented by large corporates.

Fortunately, there are a number of initiatives your office can implement without having to smash open the proverbial piggy bank. Here are a few of them.

If your staff subsists largely on a diet of fast food and toasted sandwiches, they’re never going to be at optimal health. One affordable way to ensure that they at least have the opportunity to get the nutrients they need is to always have a supply of fruit on hand.

And if nobody in the office has the time to go out and ensure the fruit bowl is always stocked, most major cities in the UAE and South Africa have fruit box subscription services, such as Fruitful Day and The Fruit Cube, that’ll deliver fresh product to your office on a weekly basis.

Anyone who’s worked late at the office knows how tempting the vending machine can be (actually, let’s be honest, it’s tempting pretty much all the time). All those sodas, chocolate bars, and crisp packets look so tempting to tired eyes. Health-wise though, they’re pretty much a total disaster.

Luckily, there is another way. A number of companies now supply vending machines with healthy drinks and snacks. Most are operated on a franchisee basis, meaning the site must be busy enough to justify installing one. Some do, however, allow companies to subsidise the cost of their products. In that kind of scenario, staff pay half price for snacks, and the company is invoiced for the difference in price every month.

A number of the world’s top CEOs are big fans of walking meetings. Steve Jobs loved them, so do Facebook’s Mark Zuckerberg and Twitter’s Jack Dorsey. Outside of the business space, former US president Barack Obama was also a big fan of the walking meeting.

There’s a good reason for that. Not only do walking meetings erode any sense of hierarchy and promote creative thought, there’s also anecdotal evidence to suggest that walking meetings lead to more honest exchanges and are more productive than traditional sit-down meetings.

Oh, and let’s not forget: they get people up and moving.

Let’s be honest, commuting can be total nightmare. If you’re in a car, you have to deal with the sheer awfulness of traffic and if you use public transport, there’s a good chance you’ll find yourself crushed in a tight press of bodies at some point. Small wonder that by the time you arrive at work, you’re already in a foul mood.

Oh, and did we mention that it can have serious consequences for your health?

That’s not something anyone should want for themselves or their employees.

In a bid to cut through the commuting scourge, some companies have instituted “critical hours”. These are the hours, outside of peak traffic times, when everyone needs to be in the office. They’re also the only hours during which you’re allowed to schedule meetings.

The rest of the time, people can work from wherever they want, as long as they get their work done. It’s a small thing, but it can pay off handsomely if implemented correctly.

This is an old tip, but that doesn’t make it any less true. Introducing a few plants into the office environment doesn’t just brighten things up, they can actually make employees healthier.

One 2010 study found that introducing plants to an office environment reduces absenteeism by up to 50%, and minor illness by 30%.

That’s without mentioning the fact that they reduce stress and help keep the air in the office clean.

Those are pretty big returns for something you can get at your local garden centre.

What are your low-cost office health tips? Let us know in the comments section below.