Does iOS 11 make iPad your employees’ best business tool yet? 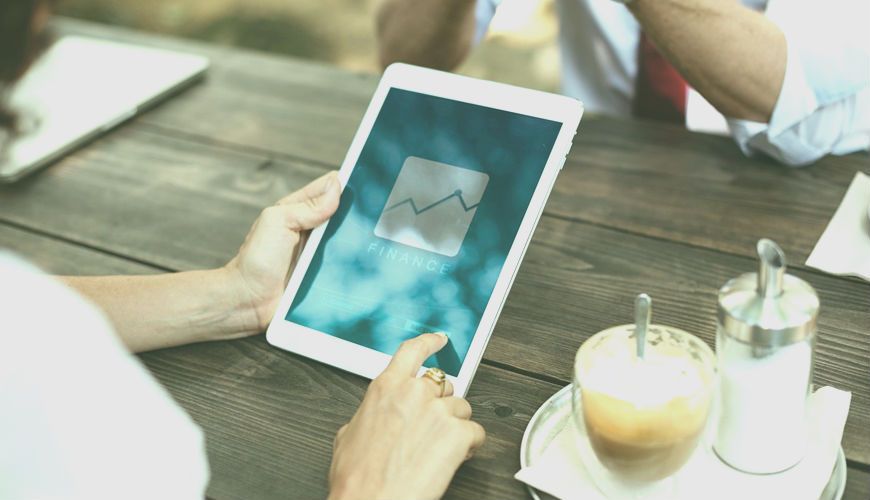 With the recent launch of iOS 11, you would have been hard pressed to miss the collective blink of Apple devices everywhere as users scrambled to install the updated operating system, hailed as the biggest thing since, well, iOS 10.

Those who have grounds to be even more excited are iPad and iPad Pro users. Dubbed by Apple itself as ‘a giant step for iPhone’ but ‘a monumental leap for iPad’, the operating system update brings with it a whole host of new features for increased productivity.

While iPad’s portability, affordability and functionality make it a firm favourite with professionals on-the-go, users experienced a couple of challenges with data filing, which would lead to them returning to a laptop when a deeper level of utility was required.

The previous operating system (iOS 10) predominantly offered additional support for new technology on iPhone. While iPad benefitted from some of these updates, there was nothing that was specifically created to improve its functionality.

With iOS 11, the Apple lens is fixed firmly on iPad; particularly in relation to the moving, filing and storage of data, as well as multitasking.

The interface sees a complete overhaul. A new Files app has been introduced that offers users full access to data derived locally or via the Cloud – including third party solutions such as Dropbox – all consolidated in a single location.

Users can also tap the lock screen with Apple Pencil to open up Notes instantly for quick note-taking; creating handwritten text that is searchable.

True drag-and-drop has also been introduced to easily transport data between applications, as well as to move multiple items to new locations.

Naturally, the more features you add to your toolbox, the steeper the learning curve – but Apple has managed to dodge the obstacles that often result in slower adoption.

Apple is renowned for its ability to design truly intuitive devices – meaning that users can grasp the functionality in an exceptionality short time – and iOS 11 is a shining beacon of this ethos.

Apple has maintained this crucial relationship with its end user consistently. Early versions of iOS presented certain challenges, such as the ‘cut-and-paste’ of text. Yet Apple persevered and devised a holistic solution, instead of offering the first available remedy regardless of whether it aligned to the interface or not.

iOS 11’s biggest drawcard being the streamlined storage and filing of data, allowing instant access to information and powerful document collaboration with peers.

iOS 11 offers significant productivity benefits for iPad, perfectly positioning the device to meet the needs of today’s professional without being burdened by the baggage of previous computing paradigms.

Alan Goldberg is Director of Education at Digicape. Digicape is South Africa’s premium independent Apple reseller and ‘Your Local Apple Expert”. Offering the latest range of Apple products and services and complementary accessories from leading manufacturers, Digicape’s product knowledge, service solutions and training is unrivalled. Digicape are authorised resellers of Adobe software and the Mac software range from Microsoft amongst other software from third-party developers.