Intel: how the world’s most important tech company changed the world of work 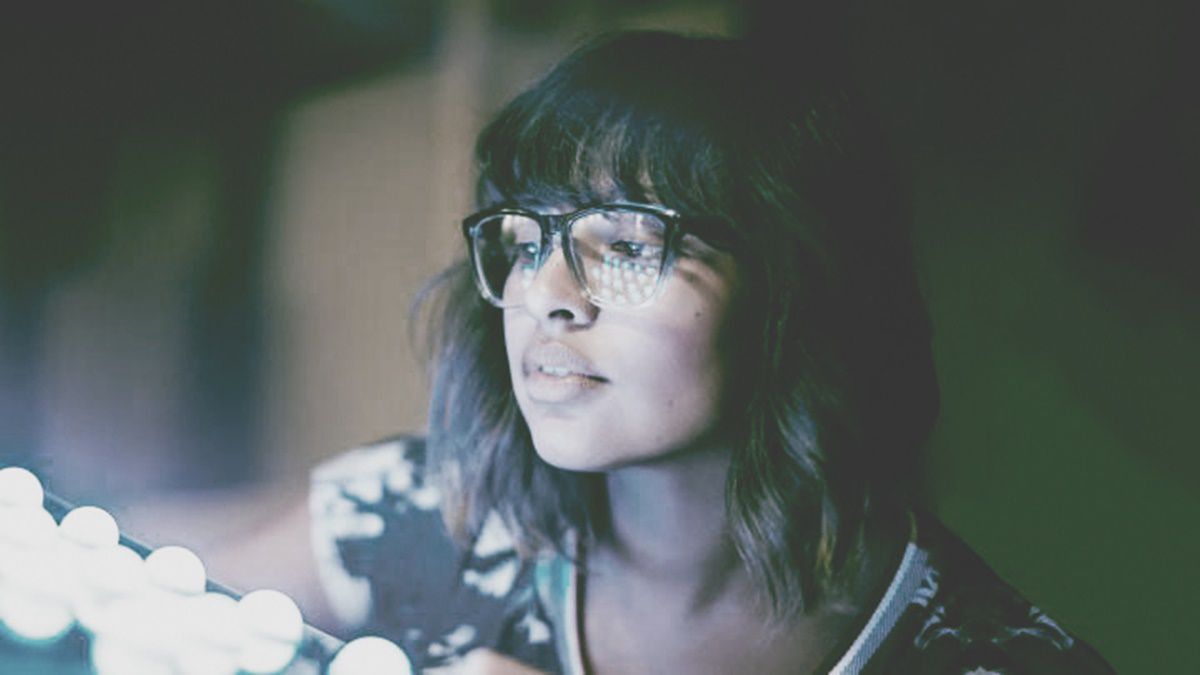 Ask someone what they know about workplace innovation and chances are it won’t be long before the ball pits, free meals, and unlimited leave that are the hallmarks of Silicon Valley’s biggest companies come up. Cumulatively, they represent an almost complete rejection of the traditional working environment. Less well known is that this shift started 48 years ago with a chip-maker that would eventually change the world.

Founded in 1968 by scientific geniuses Robert Noyce and Gordon Moore, Intel is undoubtedly one of the most important companies in history. Over the decades, it has pioneered much of the technology which underpins the devices we all depend on in our daily lives. If you’re reading this on a Windows PC, chances are it’ll have an “Intel Inside” sticker on it. But at the same time it was building these technologies, it was also changing the way we think about the workplace.

In the years running up to Intel’s founding, the American computer industry actually took a pretty traditional approach to business. Candidates were headhunted from the country’s best universities, people went to work wearing suits, and the ultimate goal would be to get a corner office.

Based on the East Coast, these companies included some of the biggest names in technology at the time: IBM, PhilCo, RCA, and General Electric.

While Noyce spent time at one of these companies (PhilCo), both he and Moore were more temperamentally suited to the less uptight atmosphere of California. When they founded Intel, they inadvertently helped spearhead the start-up approach and flat structures that define much of silicon valley today.

Today it’s fairly common for company founders to work in the same pool of desks as their employees, but it wasn’t always so. What we take for-granted nowadays was pioneered nearly 50 years ago by Intel.

to walk into the company […] was to encounter a sea of cubicles. It wasn’t even apparent which Intel building was corporate headquarters, because Andy, Gordon, and Bob were often scattered to different buildings. A secretary would have to lead you through this rat’s maze of carpeted half walls until suddenly you found yourself in, say, Noyce’s “office” — which was just a larger cubicle, the Great Man sitting at the same white vinyl pull-out desktop as everybody else – except with the National Medal of Invention where everybody else kept a picture of their kids or their last vacation.

It’s an ideal which many have sought to emulate in the years since, and one which set the tone for “innovative” offices in the years to come.

A culture of excellence

One aspect of Intel culture that other companies would always battle to compete with was the sense among Intel employees that they were the best of the best.

The most visible demonstration of that loyalty, however, can be found in in the company’s strong policy of promoting from within. Indeed, every single CEO from the founders onward, has been an Intel employee with a long history at the company.

Current CEO Brian Krzanich, for instance, started at the company as an engineer back in 1982. By resisting the urge to parachute outsiders in, Intel reaffirms the idea that it is loyal to the employees who are most loyal to it.

Most big companies do something special when they reach a particular milestone, be it a big party or gifts for employees but Intel’s been doing it for a very long time. But Intel doesn’t just use gifts and parties to celebrate milestones, it uses them to acknowledge when the company has survived tough times.

During an industry downturn in 1981, Andy Grove implemented what he called the “125 Percent Solution” in order to avoid pay cuts and retrenchments. The programme entailed employees working an extra two hours a day for no extra pay over a period of six months. At a company where 80-hour work weeks were the norm, it made things incredibly strained.

It also saw Intel through a really difficult time and when it closed in 1982, writes Malone, the occasion was marked with “parties featuring mugs 25 percent larger than normal”.

A note of caution

At this stage, it’s worth noting that while Intel has always done a lot for its employees, it’s never been a Utopian ideal of what a company should be.

It’s made a number of missteps, has had to lay off employees – sometimes in very large numbers – and its early years were punctuated by profound disagreements (which sometimes degenerated into full-on shouting matches).

There can be no argument however that it innovated many of the things employees now take for-granted when they join a company, and for that we should be grateful.