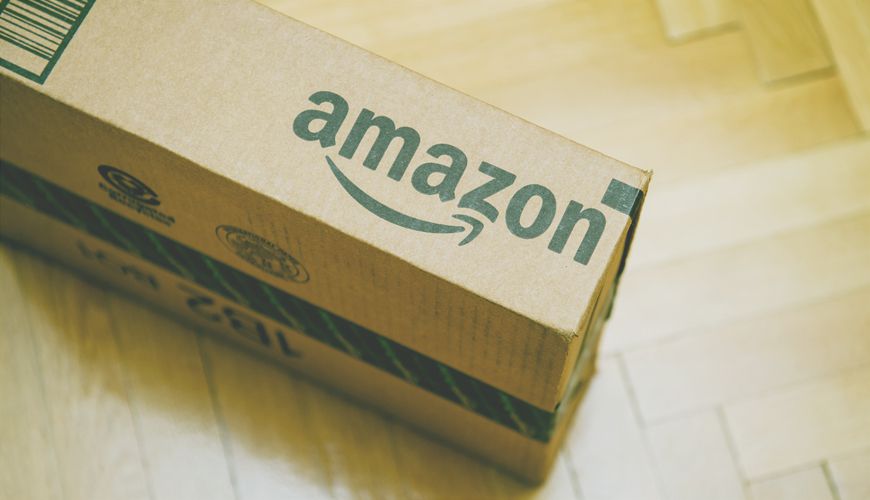 When Jeff Bezos launched Amazon as an online book store in 1994, he knew that he wanted to create something big. Even someone as ambitious as Bezos, however, could hardly have imagined that the company would reach the size it has today.

With a market cap in excess of US$474-billion and more than 350 000 employees in offices around the globe, Amazon is one of the largest companies on the planet.

Beyond its original model of selling books, it’s expanded into cloud computing, original content, and even groceries.

You don’t achieve any of that without some serious capacity for innovation.

Given that, what innovation lessons can we learn from Amazon?

Have an overriding vision

Right from the beginning, Bezos had big plans for Amazon. In choosing his company’s name, he noted the Amazon River was the biggest river in the world, and he planned to make his store the biggest in the world.

Throughout Amazon’s journey, Bezos has kept his eye on the bigger picture. Despite consistent investor pressure to chase quick wins, Bezos has always been concerned with the long term vision.

Perhaps the best illustration of the Amazon founder’s commitment to long-term thinking was his decision to fund a 10 000 year clock.

In fact, the clock is meant to be a symbol of long-term thinking.

“If we think long-term, we can accomplish things that we couldn’t otherwise accomplish,” he told Mashable in a 2012 interview.

As much as Amazon has grown according to Bezos’ overarching vision, it’s also been incredibly adaptable and latched onto new opportunities when they’ve presented themselves.

Take the company’s Elastic Compute Cloud technology for instance. At the heart of the company’s Amazon Web Services (AWS) offering, it was originally built for Amazon’s internal infrastructure.

People soon realised, however, that it could be a potential revenue source for the company. Today, AWS is a US$12-billion-plus juggernaut and is responsible for more than 55% of Amazon’s total revenue.

Don’t be afraid to buy knowledge

While Amazon has a strong history of internal innovation, it’s also never been afraid to bring in new innovation capacity by buying other companies.

Now, Amazon could’ve just bought robots from Kiva, or tried to build its own robotics division, but it realised that there was an advantage to be had in buying the company outright.

By bringing Kiva’s knowledge in-house, Amazon could ensure that its warehouse robots would be the best.

As a result, the company now has tens of thousands of robots operating in its warehouses, ensuring that they’re among the most efficient in the world.

Similarly, in 2014, it bought Twitch the livestreaming platform for games. Not only does the purchase mean Amazon is poised to win big as eSports continues to explode, it also means that it has some serious streaming knowledge at its disposal. Why’s that important? Well, it makes taking on the likes of Netflix with Amazon Prime Video much simpler for a start.

One of the things Amazon does particularly well when it comes to innovation is thinking about the way business might look in the future.

Sure, it might occasionally still have to play catch-up, but it stands a much better chance than most of shaping the future.

Draw on your employees

Finally, and perhaps most importantly from our perspective, Amazon readily draws on its employees when it comes to innovation.

Interestingly, one of its most important tools in this regard – a virtual idea box on its internal website — is also one of the simplest.

The returns have been immense. One of the ideas in the box, for instance, sparked the 2005 launch of Amazon Prime, the company’s all-you-can-eat express shipping membership programme.

Today, Prime is responsible for around US$2-billion in Amazon revenues.

So, before you tell your employees what to do, maybe ask them what they think you should be doing.