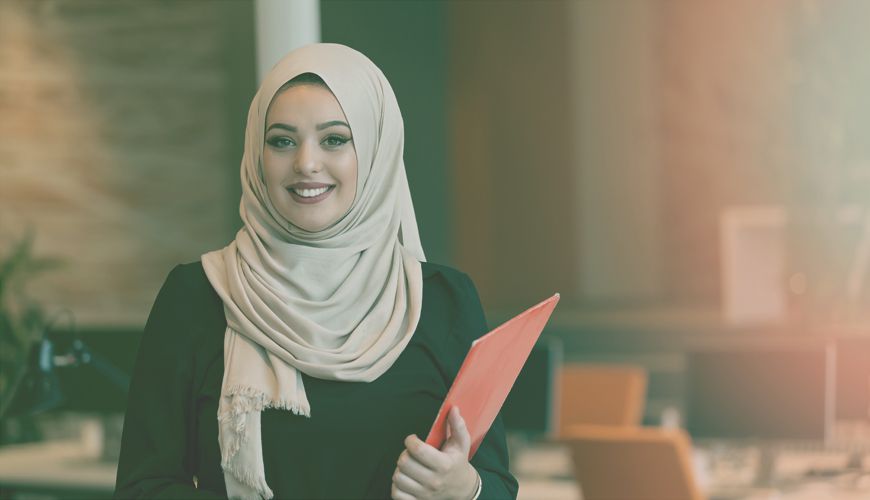 As business in the UAE continues to evolve, the Human Resources role is becoming increasingly important. After all, in a market where skills are as sought after as they are in the UAE, there’s an added onus on companies to ensure that their employees are as happy and productive as possible.

Of course, in a country that is fully embracing happiness as a concept, the role of HR is also moving far beyond its traditional remit. No longer just a corporate must-have, HR heads are now important parts of a national project.

In celebration of that and to launch our focus on women for the month of August, we’ve compiled a list of some of the most powerful women in HR in the UAE.

In compiling the list, we started out by looking at the best places to work in the UAE and identifying their HR directors. While the HR directors at these companies aren’t the only factor in making them great places to work, they do play an incredibly important role.

DHL Express is consistently listed as one of the top companies to work for in the UAE. In charge of ensuring it maintains that kind of status is Anu Daga.

HR Manager at DHL Express UAE since 2013, Daga was HR Operations manager for five years prior to that, meaning she knows the company better than most.

For more on the work Daga does at logistics company, read our profile on her.

Julphar labels itself as the largest manufacturer of generic pharmaceuticals in the MENA region.

Founded in 1980, the company currently produces and distributes pharmaceutical products across five continents.

Nayea has risen through the ranks of the company’s HR department, where she’s worked since 2003.

An alumnus of Notre Dame university, Nelly Boustany has been HR Director at SAP MENA since 2011. Prior to that, she was At Nokia Siemens Networks UAE, where she looked after talent, leadership and organisational development.

SAP, which is a market leader in enterprise application software, is recognised globally as one of the most desirable companies to work for.

In recent years, Hilti Emirates has built a name for itself as one of the top companies to work for in the UAE.

It’s likely then that there will be plenty of people watching how Groth, a veteran HR practitioner, maintains and grows that reputation in the Gulf region.

Prior to joining Hilti in early 2017, Groth worked at Ooredoo and the Carlsberg group.

Another logistics company with a reputation for being somewhere people want to work, Fedex has a global workforce of more than 400 000 people.

Looking after the portion who work in the Middle East and Turkey is Lina Makioun.

Educated in Egypt, Makioun has a long history of working with large corporates across the Middle East.

Eros Group retails and services a portfolio of popular brands across the UAE and in a select group of countries in the Middle East and North Africa (MENA) region.

Looking after its 350+ employees in the UAE is Seema Hallon. With the group since 2012, Hallon has a wealth of experience, working with the likes of Dun & Bradstreet and Tejari.

Looking after their welfare is Sarah Willis who’s been at the company for the past six years. Prior to that, she spent an extensive amount of time at Coca Cola.

Although Philips isn’t the largest employer on this list (in the UAE, it has just over 200 workers), it is still a brand with major global presence and one of the leading companies to work for in the UAE.

Looking after the welfare of those employees, as well as Philips’ other workers in the Middle East & Turkey is Dina Azzam.

Educated in Egypt, Azzam has been at Philips for the past six years, prior to which she was at Synovate and Societe Generale.

Laura Berenguer is Global HR Director at Delta Partners, a position she’s held for more than a decade.
Delta Partners is an advisory and investment firm specialised in the telecoms, media and digital (TMD) industry.

The company has a global reach with offices in key hubs in the United Arab Emirates, South Africa, Spain, Singapore, Colombia and the United States of America.

Is there anyone you feel should be on this list, but isn’t? Post your motivation in the comments section below and we’ll consider adding them.