France’s email law is a big deal, but not in the way you think 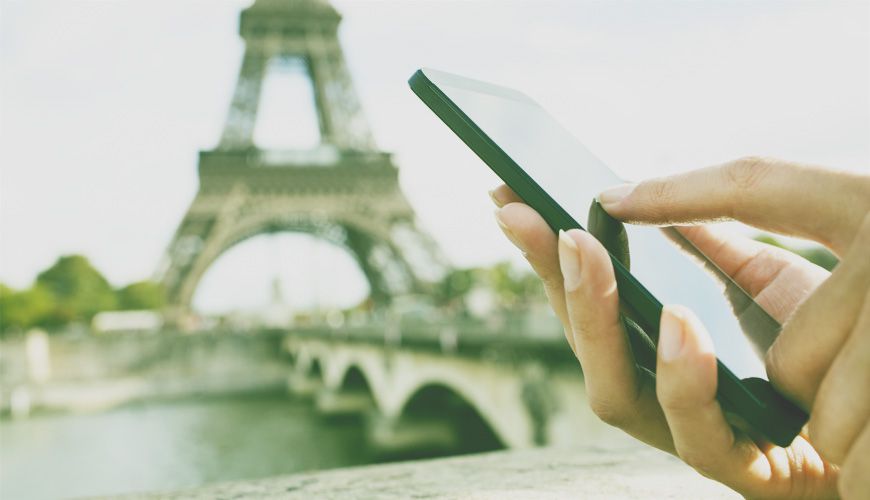 On 1 January, some of the largest labour reforms in French history were signed into law. All of them are pretty important and are primarily oriented towards liberalising the European giant’s job market. One reform, however, has received a lot more media attention than the others, with a number of outlets calling it a ban on after-hours emails.

Thing is, it isn’t. As we noted in our round-up of 2016’s biggest workplace news stories, the legislation (which was then still making its way through the French legislature) simply requires companies “to draw up a charter of good conduct, setting out the hours — normally in the evening and at the weekend — when staff are not supposed to send or answer emails”.

Put that way, it doesn’t seem all that dramatic. There won’t, after all, be midnight raids on the houses of anyone who dares send an email after 8PM.

It’s also worth noting that France isn’t the first country to pass employee email legislation. As Fortune notes, the German labour ministry in 2014 enacted legislation that prevents managers from calling or emailing employees after hours, except in emergencies.

That’s not to say, however, that the law isn’t important.

There’s a reason French legislator Benoit Hamon, speaking to the BBC, described the law as an answer to beleaguered employees who “leave the office, but they do not leave their work. They remain attached by a kind of electronic leash—like a dog.”

The trouble with after-hours emails

As a number of academic studies have shown, workplace email is a major source of stress. In fact, one study found that people who are expected to answer emails after hours are more likely to experience burnout.

The healthcare costs associated with that stress can have a major impact on both the economy of a country and on individual companies’ bottom lines.

Given those circumstances, a blanket ban on after-hours would appear to make sense. But globalisation means that conventional work hours are no longer suitable for many companies. They’re also increasingly irrelevant in a world where employees crave flexibility in workplace.

And that’s where France’s new email law gets it right.

A matter of choice

Rather than decreeing when companies can and can’t send emails, the law puts the power in the hands of the workers themselves.

Under the law, companies will be required to draw up a “charter of good conduct”, setting out the hours when staff are not supposed to send and answer emails.

These charters will, of course, only be useful as long as people stick to them.

Thing is, there’s not much incentive to do so. At present, there’s no penalty for anyone who disobeys the law.

Others meanwhile have suggested that the law could soon be rendered irrelevant as email becomes obsolete.

That said, the passing of this law is still cause for optimism. It’s the latest in a series of examples of governments coming to terms with something companies and individuals are increasingly realising: as useful as technology is when it comes to productivity, we can’t function fully unless we occasionally switch off.