You should be fostering your employees’ side projects: here’s why 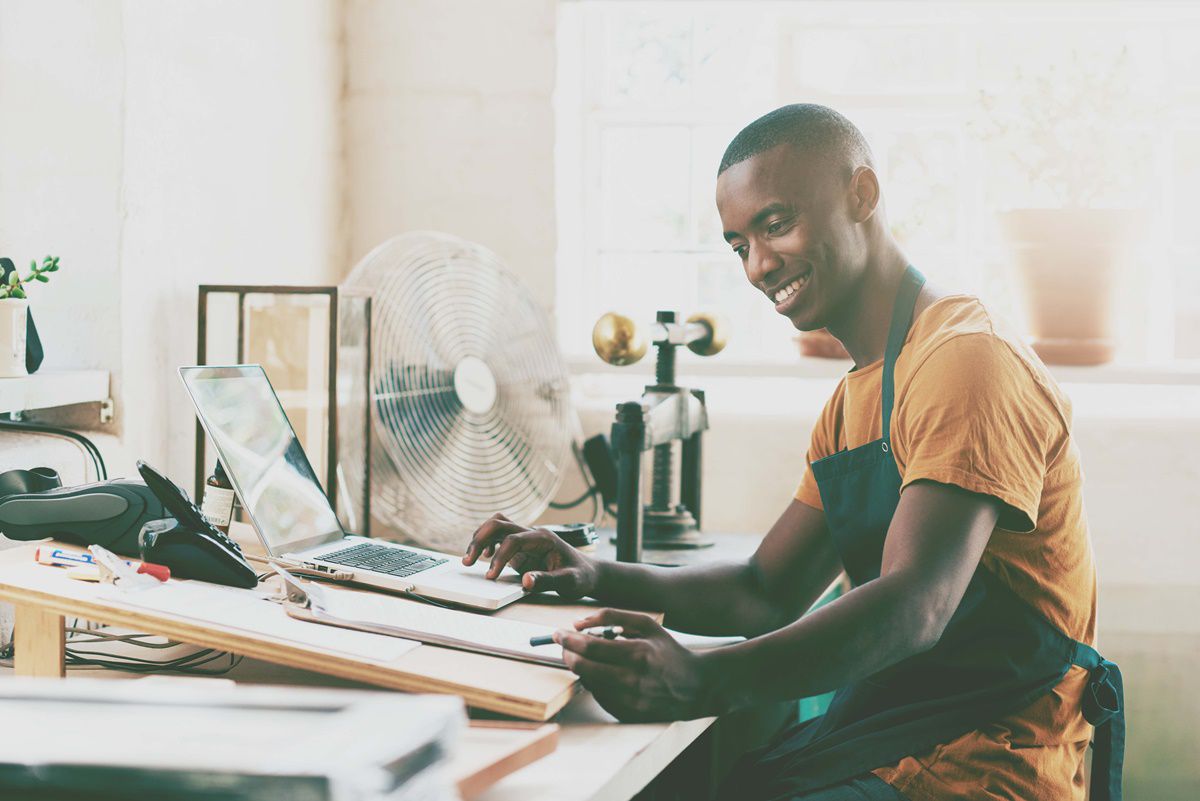 Ask someone what they do and the first thing they’re likely tell you is their job title. It’s increasingly likely however that they’ll follow that up with a description of something they’re doing on the side. For some people, that means driving an Uber or selling crafts on Etsy, but for others, it means building a startup all of their own.

For most companies, the first group isn’t generally viewed as too much of a problem. The second, on the other hand, could easily be seen as a serious threat. After all, there’s a pretty strong chance the startup they’re building has something to do with your business. But what should your reaction be?

Well, there’s a pretty strong argument to be made for fostering and supporting any entrepreneurial side projects your employees might have.

It’ll make them better at their job

If you’ve ever seriously prepared for any kind of athletic endeavour, you’ll know the importance of cross-training.

The idea is that by taking advantage of the particular effectiveness of one training method, you negate the shortcomings of another.

The same is true at an intellectual level. Steve Jobs, for instance, drew a direct line between dropping into calligraphy classes at university and the “beautiful typography” on the Mac.

It doesn’t just work for entrepreneurs either.

Chad Troutwine is the co-founder of Veritas Prep, a Malibu, California-based company that provides MBA admissions consulting and GMAT preparation. He also fervently believes in giving his staff time to work on side projects.

“I’m a believer in intellectual cross-training,” he told Inc, “this idea that pursuing different ventures can improve and inform one’s primary job.”

According to Troutwine, the company’s retention rates have been pretty spectacular as a result.

It’s worth noting, however, that it would be more than a little hypocritical for him not to allow his employees to engage in side projects.

As well as his work at Veritas Prep, Troutwine is a movie producer, and runs a couple of other companies, including an early education centre and an alternative energy campus.

It could help your business

As we’ve already noted, if a company’s employee is working on a side project, there’s a pretty strong chance that it’ll have something to do with what that company does. People tend to stick with what they know.

But not every side project is a great business proposition in and of itself. It may however inspire a new approach to something the company’s been working on.

But if a company hasn’t been fostering that employee’s side project, how would it know? Flip the approach around and not only does the company have a chance to benefit, it can also make the employee feel more engaged by rewarding their innovation.

On the other hand, if the business is worthwhile, then said company could do very well out of fostering it.

If nothing else, the company is more likely to have first option on buying the business and absorbing it into its own operations than if it had ignored the side project.

Even when it fails, there are valuable lessons

But even if your employee’s side project comes to nothing, there’s a pretty good chance they will have learned valuable lessons managing large projects and overcoming failures.

Allowing employees the time to work on side projects, gives them space to fail (something which is increasingly thought of as essential to success) in a way that doesn’t necessarily affect the business’ bottom line.

But the lessons are more holistic even than that. According to Spotify’s Tobias van Schneider, giving people permission to work on side projects allows them to “think simple, to change their minds, to fail – basically, to not take them too seriously.”

And if they start bringing those lessons into their actual jobs, it’s bound to be good for them as well as the company.

Of course, it’s worth noting that side projects shouldn’t come at the expense of people doing their actual job, but it’s pretty clear that fostering those side projects in a careful and considered way can have serious benefits.