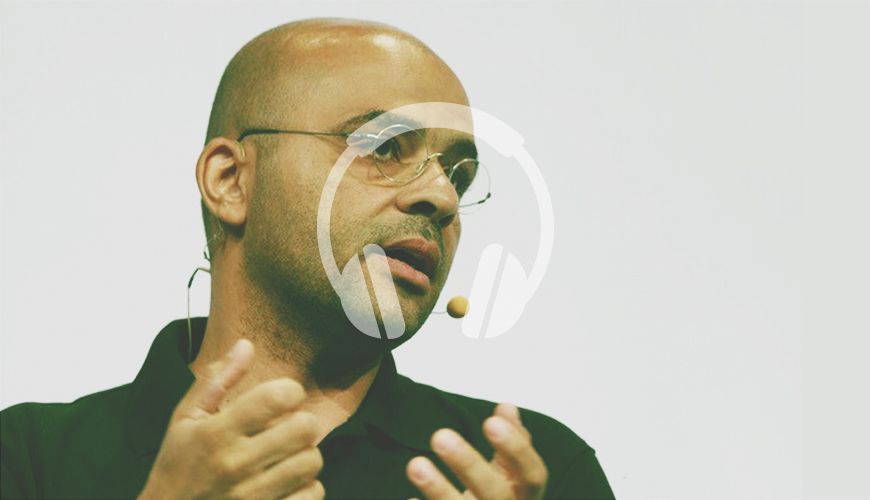 Executives After Hours is a regular podcast hosted by employee well-being expert Dr James Kelley. Engage Me Online has partnered with the podcast to ensure that you, the reader, get access to the thoughts of leading corporate executives from around the globe.

Interesting as that is though, the most striking thing about Gawdat is his passion for happiness.

In the past ten years, he has made happiness his primary topic of research, diving deeply into literature and conversing on the topic with thousands of people in more than a hundred countries.

In 2014, motivated by the tragic loss of his son Ali, Mo began pouring his findings into his first book, Solve for Happy. He also has a nine-part series on YouTube from a Stanford pop-up class.

In addition, Gawdat a serial entrepreneur who has co-founded more than twenty businesses. He speaks Arabic, English, and German.