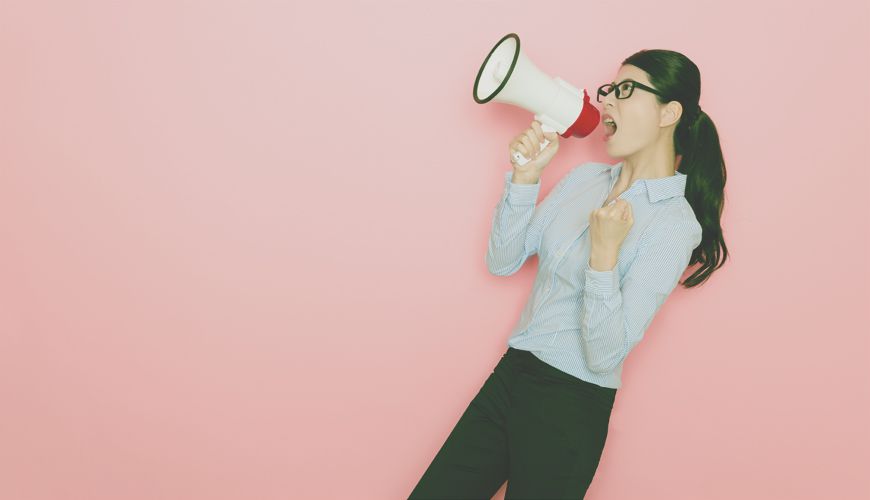 Innovate or Die. It’s a clarion call that rings increasingly loud in the world of business. That’s hardly surprising when the world is littered with examples of once-great companies that no longer exist because they just kept doing what they’d always done.

Thing is, too many companies hear this and create an innovation programme, or even a division, without committing to true innovation. Even worse, some think they’re being innovative when all they’re doing is repeating other people’s mistakes.

So, how should you go about encouraging innovation? Well one of the most important places to start is your employees.

In them, you have a wealth of knowledge capital at your disposal. It makes complete sense to use it. But unlocking employee innovation requires a culture that’s open to it.

Here are some of the ways companies encourage employee innovation.

When it comes to innovation, large and established companies often struggle. The more jobs there are on the line and the bigger a company’s grown, the more difficult it becomes to change tack and try new things. The opposite is true of startups, which are nimble and can pivot easily.

Realising this, many large corporates have established in-house incubators and accelerators. Taking the lead from a model that’s worked well in the entrepreneurial world, these in-house accelerators allow employees (and sometimes outsiders) to build their ideas into new divisions, or even full-fledged businesses.

Writing in Forbes, Microsoft’s Zack Weisfeld explains why these kinds of corporate accelerators are so important:

Opening an accelerator is a strategic decision that allows big corporates to stay relevant and competitive in a rapidly changing economy. It’s a growth hacking tactic that helps corporates gain exposure to startups, engage with them and stay close to innovation, a critical topic especially in a business climate starved for growth.

Sometimes the most innovative thing a company can do is hire people with different backgrounds to the management team. Of course, it’s something that you should just do. By hiring for the status quo, you entrench systems of privilege and help keep the world unjust and unequal.

That said, there is a clear business case to be made for diversity in hiring practises.

It makes sense too. Diverse hires expose companies to new problems that need solving and help them understand new markets and client bases.

That said, the leadership making these hires must be open and receptive to employee ideas, something that isn’t always a guarantee.

Sometimes, when a company buys a startup, it’s obvious that it’s just trying to head off the competition before it becomes too serious a threat (Facebook’s acquisition of Instagram is a good example of this). There are, however, instances when the acquisition is made to bring the smaller company’s talent into the bigger company.

It’s a strategy that Apple’s used for years now, buying a startup to supplement the team on an existing project.

While there’s a danger that employees in existing teams might feel put out, a carefully managed “acquihire” can be a chance to grow a team and give its members a chance to learn from one another.

Do it well and you show how committed you are to innovation.

None of these strategies stand much chance of succeeding if a company’s leadership isn’t open to the ideas that come out of them.

Those at the top of the company need to be humble enough to listen and take new ideas onboard. They also need to be strong enough to ensure that a new idea which could benefit the company is given a decent chance of success.

It’s a tough mix to get right, especially if your original business model has made you successful. Get it right though and you dramatically reduce the risk of becoming just another company that died because it couldn’t change.