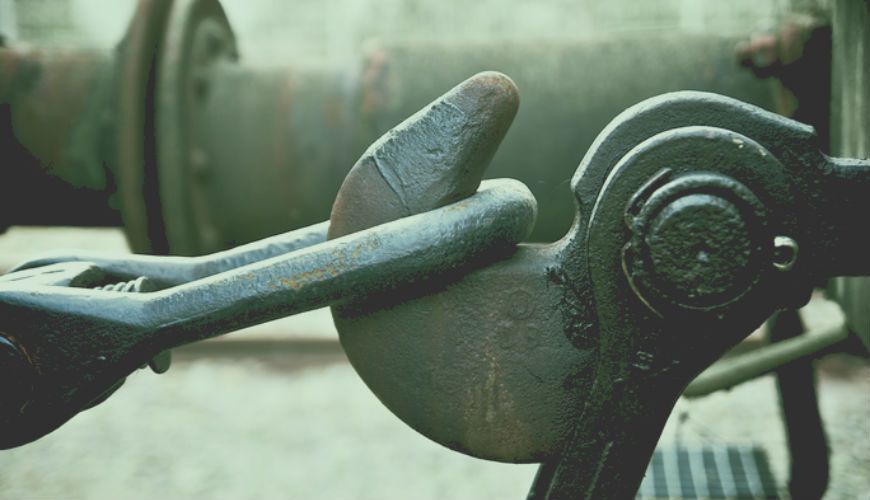 This guest article is by Tim Robson of NSU Media.

Many of us use or hear the word engagement every week as we’re working:

Engagement plans and engagement activity is everywhere – but what does it really mean?

Engagement is an emotional state of being or an encounter rather than a physical activity or communication process. In mechanics, it describes the act or state of interlocking. For something or someone to be engaged in some way means to occupy its attention or attract its effort; to bind something with a promise or secure it for use in the future.

When engagement happens in a company it’s strong and it’s powerful, because people feel inter-LOCKED.

It’s not a number

Much of the activity we describe as engagement isn’t engagement. It’s just activity. Real engagement is a state of mind; describing something happening internally for someone in the work they do and the people they work with. Ask the people you work with to describe the times and places when they’ve felt most engaged at work and you’ll get a distinctly human answer. It won’t be from a communications event, it won’t be after launching a new product line and it won’t be after an online, internal survey.

It’ll be when they felt connected.

In moments when they mattered.

When what they did made make a difference and where they were personally making a contribution. We’re most engaged when we feel understood and supported and appreciated and respected and valued and human…and it often links back to a person or people; a boss, an inspirational leader, or a team and enterprise where we have good working relationships and are part of something bigger than ourselves.

True personal engagement exists where people feel alive in their work and connected with others who care for them. Which is why we’re rarely engaged by activities or processes that don’t have that same spirit running through them. It also explains how an executive I once knew could be ‘Head of Colleague Engagement’ in a company where 98% of people didn’t know the department existed…

Don’t do engagement like it’s a task that can be started and finished.

Don’t measure engagement and think it means you’re doing it.

And don’t make one person responsible for making it happen when it’s the job of every leader across an organisation.

Instead, make it your personal mission to be engaging as an individual and leave people feeling that way through the ways you interact with them.

And never use the word unless you’re really doing it.

Tim is the MD of NSU Media, an employee engagement agency and the author of Showing Up: How to Make a Greater Impact at Work. NSU Media believes front-line delivery is where the action is in any organisation.