Done is better than perfect: how to beat perfectionism paralysis 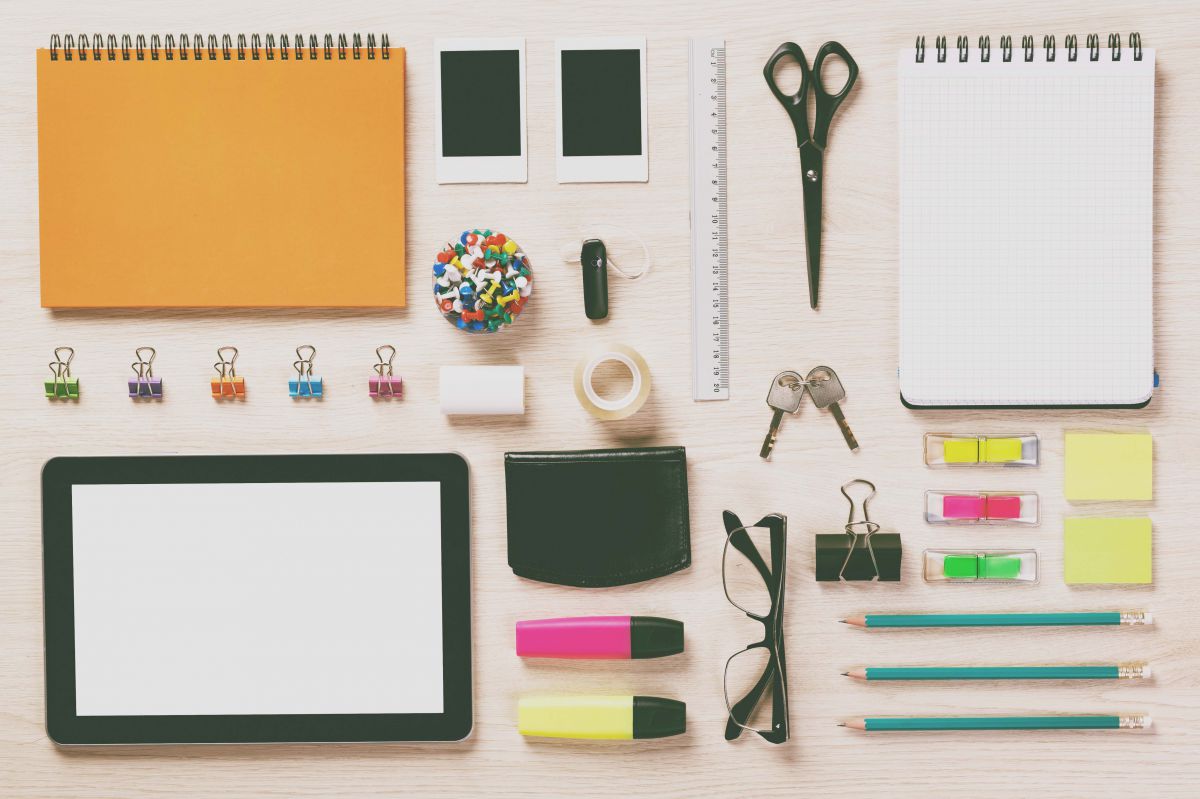 Before it moved into its fancy new corporate headquarters, Facebook had the words “Done is Better Than Perfect” painted on its walls. A part of what it calls “The Hacker Way”, the slogan promotes continuous iteration and building.

Along with its companion saying “Move Fast and Break Things”, “Done is Better Than Perfect” has been widely adopted by other companies as they look to replicate Facebook’s success with their own products.

But as useful as the saying is in that sphere, it also has profound implications for the way people work within a company.
Quite aside from the efficiency it promotes, it can also save companies from the toxic environment created by perfectionism.

Anyone who cares about their job is obviously invested the quality of work they put out. That’s good, but there comes a tipping point where the person becomes so obsessed with that quality that they end up procrastinating on a task because they feel like there’s no way they’ll match their own impossibly high standards.

And when they finally do get around to doing the task assigned to them, it’ll almost inevitably be a rush job of less-than-ideal quality. The perfectionist knows this and will end up feeling like they’ve failed.

That in turn means they’ll probably feel even more anxious about their next task, perpetuating a cycle that can eventually leave them feeling completely paralysed.

Any one employee stuck in this cycle can affect a company’s entire operations, but when it dominates the thinking of an entire organisation, things can go badly wrong.

This second scenario happens most frequently when someone in the company leadership team is a perfectionist. As Amanda Neville writes in Forbes, perfectionism can seriously hinder effective leadership because “the time and neurosis required to make something ‘perfect’ comes at the high cost of flexibility, responsiveness, creativity, and cooperation.

So how do you go about building a “Done is Better Than Perfect” culture without compromising on quality?

Believe in your why

As Martin Londstom writes in Fast Company, “‘Done is Better Than Perfect’ is not about coming up with ideas; it’s about believing in them”.

And the idea you most need to believe in is the one that underpins the reason for the company’s existence.
Moreover, you need to believe that any product that comes out of that idea is strong enough to attract people without shipping with everything you’d like it to.

When Instagram launched, it wasn’t anywhere near a complete product, but its offering was compelling enough that it was able to achieve massive success anyway.

If its founders had waited until they had the “perfect” product before launching, they would likely have never got going. Instead, they adapted as they went along, all while sticking to the central tenet of allowing people to create and share beautiful images on their mobile phones.

That speed meant that it was bought by Facebook for US$1-billion just 18 months after launch.

But it was only able to do that because everyone on Instagram team was passionate about doing.

Okay you might say, but what if your company doesn’t ship that kind of product? What if what you sell is perfection? What if, for instance, you’re Apple?

Well, I hate to break it you iFans, but every Apple device came out of compromise. As high as Steve Jobs’ standards were, even he knew when he’d pushed the limits of his engineering teams beyond what was possible.

And if you look closely at every Apple device sold throughout the company’s storied history, you’ll see that they’re far from perfect. Beautiful, yes, but not perfect. And, as anyone who’s ever seen the frenzy that accompanies an Apple launch knows, that doesn’t matter a jot. What matters is that the people designing and engineering the products believe in them the same way their customers do.

As important as it is for employees to believe in a company’s central mission, they also need to feel like they’ve got the freedom to fail.

And that freedom has to come from the top. Coming down harshly on someone who’s busted a gut to deliver a piece of work that doesn’t quite meet your expectations isn’t going to help anyone. In fact, it can be a fast-track to the kind of perfection paralysis we mentioned earlier in the article.

On the other hand, if a company’s senior players are willing to help colleagues learn from failed projects, increased levels of innovation are the most likely result.

The quest for continuous iteration

That freedom to fail, it’s important to note, doesn’t just result in better products and services, it results in better people.

That’s because in an atmosphere where people are passionate about what they’re doing and have the space to learn from mistakes fosters the kind of openness and honesty that allows people to continuously improve themselves.

No matter where you sit on your company’s leadership team, allowing yourself to make gradual improvements rather than aiming for perfection from the get-go will give you the flexibility you need to succeed.

Of course, the kind of constant iterative improvement promoted by “Done is Better Than Perfect” applies just as much to teams as it does to individuals. Try to build the perfect team and you’ll end up on shaky ground the moment someone leaves. Build a team that’s adaptive and iterative and the kind of tectonic shifts that break others will only make them stronger.

Done. Is. Better. Than. Perfect