Disruption from within: why intrapreneurship is crucial to company survival 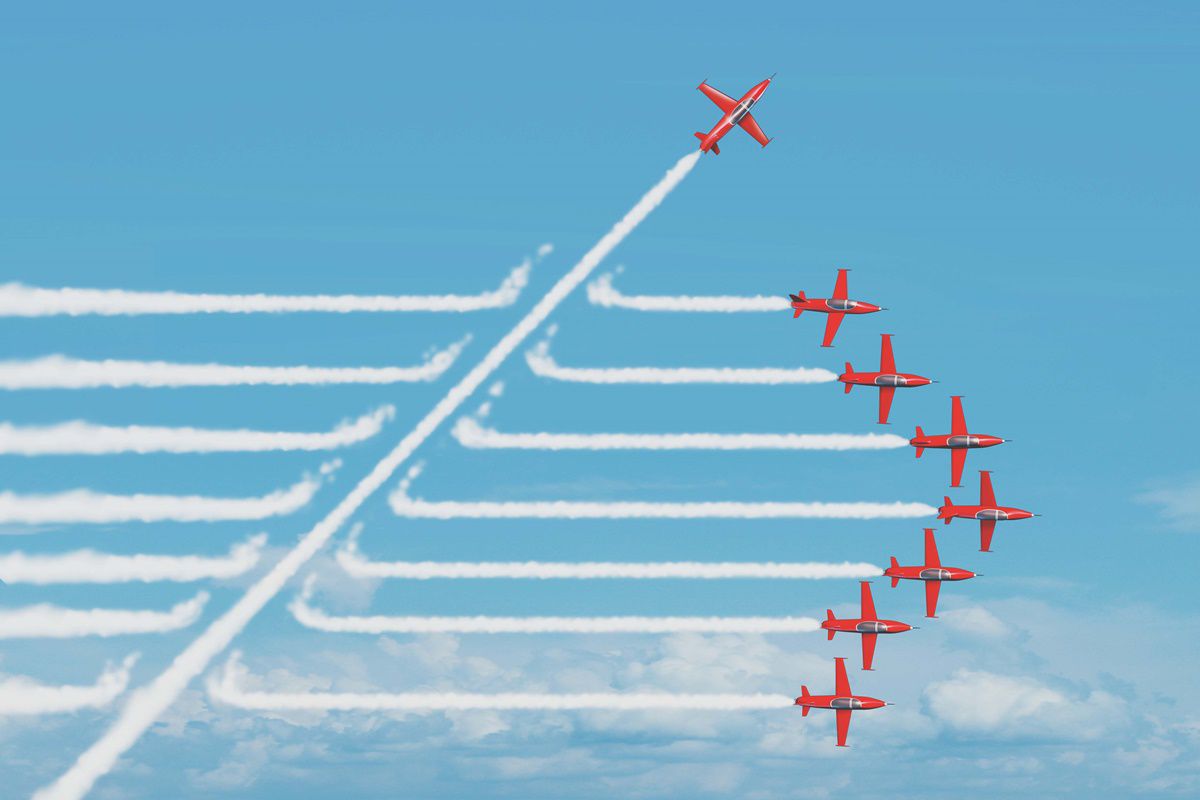 There are times when terms like “disruption” can seem like meaningless buzzwords. But to anyone working in an industry currently experiencing disruption, the phenomenon is all too real. Lean, agile young players have completely changed everything from media and transportation to financial services and telecoms. And in doing so, they can often bring down long-established incumbents.

This is especially true if those incumbents were once industry leaders. Kodak, Nokia, and Blockbuster all experienced spectacular falls because they underestimated the companies and technologies out to supplant them.

While companies can’t stop disruption from happening, they can stay ahead of (or at least keep up with) the curve by fostering and rewarding a culture of entrepreneurship among their employees.

Known as intrapreneurship, it’s hardly a new phenomenon but, as the pace of disruption increases, it’s becoming increasingly important to the survival of today’s companies.

A history of success

In order to see why businesses being able to disrupt themselves is so crucial to their survival, it’s worth looking at how it’s helped companies survive and thrive in the past.

One important example is Intel. In its early years, the company predominantly made semiconductors and memory chips. But when Japanese company Busicom hired the Silicon Valley giant to build a microprocessor for its electronic calculator, it was forced to divert some of its resources into a new division. At the time, that was something it could scarcely afford to do.

But even when things got difficult, Intel founder Robert Noyce allowed the team working on the microprocessor to keep taking risks and pushing the boundaries of what was possible.

The resulting product, the Intel 4004 was so successful that, by the late 1970s, microprocessors had become Intel’s primary focus.

Examples like this abound throughout corporate history and without the freedom to work on them, we wouldn’t have many of the innovations we take for granted today.

Quite aside from allowing companies to keep up with disruption, investing in intrapreneurship also means that you can retain the people most likely to be doing the disrupting.

Think about it: if you’ve got employees who routinely feel frustrated because they’ve got great ideas that no one will listen to, they’re going to take those ideas somewhere else.

This is especially true for startups, where employees are likely to have highly honed entrepreneurial instincts themselves.

But even in larger companies, people are increasingly looking for meaning in the workplace. And there’s no better way to make them feel like what they’re doing is meaningful, than to listen to and reward their ideas.

It does amazing things for company culture

Your reaction to this sub-heading might be something along the lines of “well obviously”, but it’s worth taking a deeper look at the effect encouraging intrapreneurship can have on company culture.

According to a report put out by Deloitte, a dedicated intrapreneurship programme can have a massive impact on over all company culture.

“Intrapreneurs,” it says, “will help form productive and highly engaged teams, develop other employees, and, as a result, drive impressive growth for the organisation”.

“Once initial success stories begin to emerge,” the report continues, “this will spawn spectacular employer and employee motivation across the whole organisation”.

Xerox, for instance, founded its Palo Alto Research Centre (PARC) to explore new computer technologies. It did some amazing things, including pioneering work on the mouse and the graphical user interface (GUI). But at the time, Xerox was a photocopier company, so had no real idea what to do with the new technologies, meaning that they never really gained traction within the company.

Instead, after Xerox bought shares in Apple, Steve Jobs saw what the scientists at PARC were doing and “borrowed” liberally from their ideas for the products Apple was developing at the time.

Oh, and many of the scientists working on those innovative technologies ended up working at Apple.
The lesson? Look after the people who could disrupt your company. In fact, encourage them to do so. Even if someone else doesn’t hire them to do so, they could well end up doing it on their own.