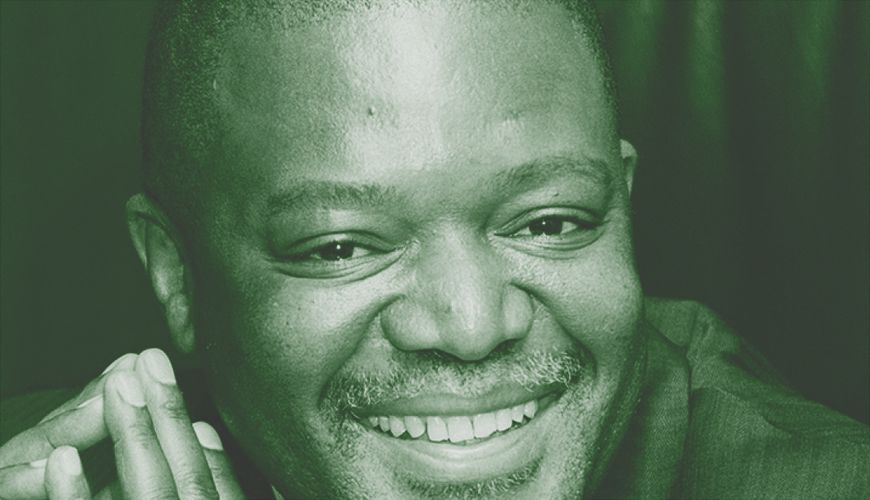 Redressing the injustices of South Africa’s past has never been easy. This is particularly true of business, where power largely rests in the same hands it did at the end of Apartheid. That’s something that obviously needs to change and digital marketing and communications is uniquely positioned to lead the way.

That, at least, is the view of Dr Oupa Monamodi. A high-profile player in the South African digital space since the late 1990s, Monamodi is the CEO of the Supplier Development Company (Pty) Ltd, the Chairman of both 4QBD Investment Holdings (Pty) Ltd and Logato Investment Holding (Pty) Ltd. He also has extensive executive and general management experience gained in the gaming and information technology industries in South Africa and the USA.

Earlier this year, he also became chairperson of the IAB SA’s transformation committee.

We recently got the chance to sit down with Dr Monamodi to talk about why transformation is so imperative, why it’s been such a struggle to date, and how digital can lead the way.

As Monamadi, points out, transformation isn’t just about meeting targets. It has to be something that covers everything from ownership to skills development and procurement. Perhaps most importantly, though, business transformation plays into the wider national transformation imperative.

“It obviously has be done at the local, individual, organisational level, in terms of the activities that have to be conducted and performed,” he told us. “But nothing really happens unless there is a clear consensus and social compact. And that happens both at a national level and at an organisational level”.

Understanding that imperative, Monamodi told us, has helped shape his career.

“That’s why I’m so passionate about it, because I’ve really worked at the individual company level, and industrial as well in various sectors,” he said.

That said, Monamodi understands why transformation can sometimes be highly contentious.

It is important to remember, he told us, that this is a nation-wide process and open to argument.

“If it were just a few individuals sitting in a room, arguing and debating about what is to be done and how, it’s easy to arrive at a consensus,” Monamodi told us. “But if you’re looking at it as structural change, then what has to happen is a long process of consolidation, which requires resources and different attitudes from different people who are influential.”

“I think it would be naïve of me to think you could have a process of that magnitude, of that nature, and not have contestation,” he added.

That said, he is optimistic that most people in digital are on board with the idea of transformation.

Digital, he believes, is much better positioned to achieve this kind of transformation than traditional industries.

This, he believes, is because it has “less of a legacy issue to deal with than in any other sectors”.

Of course, it’s not a just about overcoming the issues of legacy.

“Our industry is young, and they’ve had to employ younger people in order to work within a digital environment and speak to the young, digital consumers,” Fiona Buchner, the liaison for the IAB’s transformation council, said in the same interview.

“And I think that in doing that,” she added, “as digital is expanding, so our industry is saying: how do we make sure that we have good representation of solid marketers in these areas? How do we bring in young, digitally-savvy, transformed candidates to deliver better quality in the workplace?”

That said, Monanobi pointed out, if digital is to achieve its transformation potenential, everyone must be “willing to get involved in the guts of these debates and arguments, to try and portray and get a different view”.