Which countries are doing best when it comes to bridging the gender pay gap? 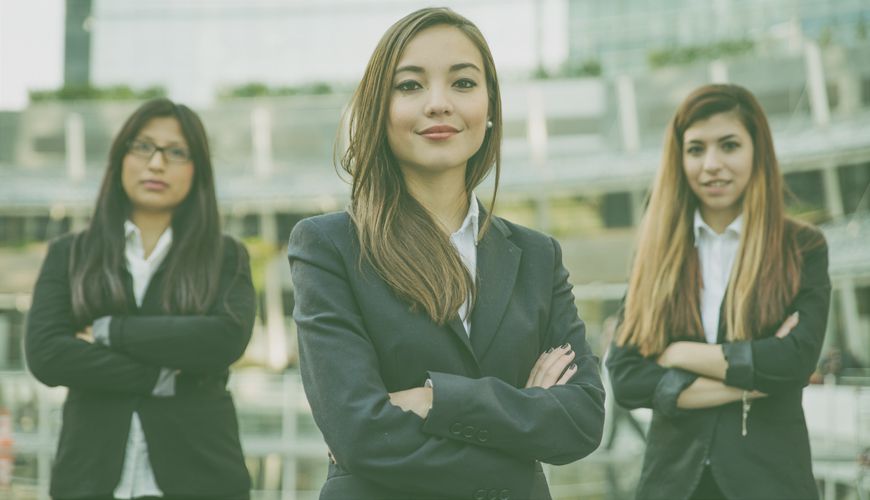 All over the world, working women face obstacles that their male counterparts could never even imagine. One of the most obvious, and easiest to understand is pay. In most countries, women earn significantly less than their male colleagues in the same job.

While it’s not a factor that should be looked at in isolation – things like participation in the workforce and representation at senior levels also matter – it is nonetheless incredibly important.

Until a woman is paid the same salary for doing the same job as a man, we simply cannot be said to have achieved gender equality.

So, which countries are doing best when it comes to female earning parity? To get an idea, we looked through the World Economic Forum’s Gender Gap Index Report.

The results are interesting and illustrate why equal earnings aren’t the only measure that should be taken into account.

Interestingly, the Philippines also ranks seventh overall on the report, thanks to its high number of female legislators, managers, and senior officials, as well as equal access to health and education.

When it comes to equal pay however, it falls behind a little. According to this article from Rappler.com, the pay gap is almost non-existent among government officials and corporate managers, but remains particularly pronounced among professionals, technicians, clerks, and service workers.

Ranked third overall for gender equality, it’s not all that surprising that Finland is one of the countries with the lowest wage gaps.

Interestingly, it’s also one of the countries that appears to be making a concerted effort to close the gap, jumping from eighth to sixth on the measure in the space of a year.

Norway’s overall ranking of third is slightly higher than its gender pay gap ranking. On average, Norwegian women earn about 81% as much as their male counterparts in similar positions.

While the country has fallen slightly in the rankings, it still places high on the list. One major contributor to it getting so high up on the list was the 1993 decision to introduce a federally-regulated paternity leave quota. Beyond just giving fathers more time off, it changed their attitudes to parenting and children.

Singapore is one of the countries on the index that demonstrates how women having equal earning power to men doesn’t necessarily equate to a more fair and just society.

While the city state does relatively well when it comes to participation in the economy, it doesn’t rank quite as high when it comes health and survival or political empowerment. In fact, just 24% of Singapore’s parliamentary representatives are women.

Even when it comes to the gender pay gap, Singapore’s position may not be as strong as it seems. According to a recent study by consumer research firm ValuePenguin, the country’s gender pay gap has not improved in more than a decade.

While working women in Albania earn, on average, 83% as much as male counterparts in similar positions, relatively few of them even get the chance to compete for those jobs.

Just 47% of Albanian women participate in the labour force. There are also clearly some jobs that remain highly gendered, with the average woman earning half as much as the average man.

Things are somewhat different in Burundi. The second-most impoverished country on the planet, years of civil war combined with a lack of natural resources, to create a desperate cycle of poverty.

Perhaps as a consequence of the civil war, the female labour force is actually slightly larger than the male one.

With the economy in such a perilous state, it’s tough to get a sense of why the gender wage gap is so low, but it may just be down to the fact that life is equally miserable for everyone.

One country where civil war certainly had a major impact on gender equality is Rwanda. In the immediate aftermath of the 1994 genocide, 60 to 70 percent of the Rwandan population was female, opening up opportunities in the workplace that they’d never had before.

At the same time, President Paul Kagame, who has led the country since his army stopped the genocide, decided that women should play an important role in rebuilding the country in the genocide’s wake.

As well as having wage parity, women also play an important role in Rwanda’s power structures, taking up 64% of the seats in parliament.