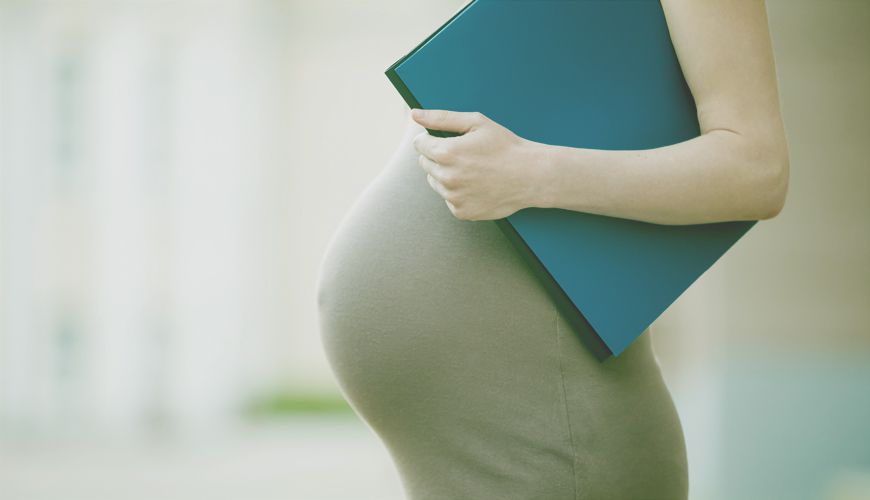 A look back at even the recent past will show you that women in the workplace today have a much easier time than their forebears.

It would be ludicrous, for instance, to think that women are good for nothing but typing and taking notes.

That said, there are some companies whose approach to female employees shows just how much work remains to be done.

There can be no doubt that Uber has fundamentally changed the way transport works. So big has the ride-hailing company’s impact been that carmakers are trying to copy its business model.

That said, having a disruptive business model doesn’t necessarily mean staffing your company with people sensitive to contemporary gender issues.

In February, a blog by former executive Susan J Fowler revealed that her manager had propositioned her. When she took the issue to HR, they told her there was nothing they could do because it was her first offense.

Others soon came forward with similar stories, sparking investigations into the company. They revealed a culture of entitlement, toxic masculinity, and rampant sexism.

While founder and CEO Travis Kalanick resigned in the wake of the scandal, few hold much hope that Uber can turn its culture around.

One of the biggest work stories of 2016 involved professional services giant PwC. Unfortunately it wasn’t anything to do with workplace innovation or development.

Instead, 16 years into the 21st Century, it emerged that its London offices were forcing female employees to wear heels.

The revelations came after Nicola Thorp, a corporate receptionist, shared that she’d been told to go home without pay unless she went out and bought heels that were between two and four inches high after she arrived in flats.

“I was expected to do a nine-hour shift on my feet escorting clients to meeting rooms. I said I just won’t be able to do that in heels,” she told the BBC.

In the aftermath, she set up a petition to the government, demanding “women have the option to wear flat formal shoes at work”.

PwC meanwhile was left more than a little red-faced.

Nasty Gal has a problem with pregnancy

For a time, online retailer Nasty Gal was one of the hottest things to come out of Los Angeles. In just a few years, it went from a humble eBay store to a full-on ecommerce play doing more than US$100-million in revenue.

Things got tough in 2014 with a series of layoffs, but seemed to have recovered by 2015.

Which is why it was strange that Etalia Gold, a worker at the company, was told that her position was being terminated. Even stranger is that the company decided to go through with the termination knowing that Gold was 36 weeks pregnant.

Thing is, Gold wasn’t alone. A lawsuit filed by former employee Aimee Concepcion argued that the company had in fact fired three women because they were pregnant.

While Nasty Gal refuted the allegations, company employees speaking to Buzzfeed revealed that the allegations were accurate and that the company culture had turned “toxic” in the wake of the layoffs.

That’s not a good image for a company that purports to empower women, especially in an era when the most forward-looking companies are giving their employees increasingly large amounts of parental responsibility leave.

While we’ve only shared a handful of stories here, it’s clear that many companies are still stuck in the past when it comes to the way they treat women.

Thing is, it makes no sense for them to do so. Companies where women are empowered and have across-the-board representation perform better.

Moreover, they’re a lot less likely to be the subject of embarrassing headlines.