Why change management and strategic communications must work together 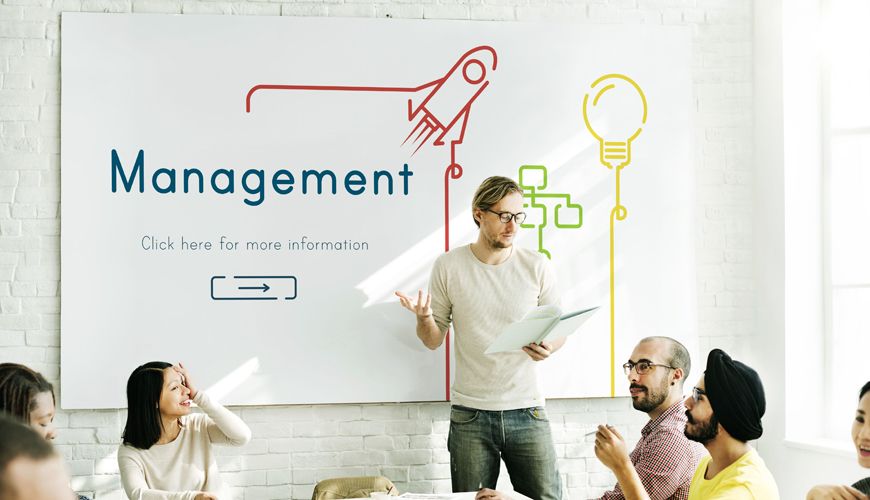 Any organisation wanting to stay relevant and competitive needs to take a proactive approach to change. Stay ahead of the curve and you dramatically reduce the chances of some disruptive young startup coming in and eating your lunch.

At the same time, however, you can’t simply implement that change and hope for the best. To do so is to invite chaos. It is therefore vital that you manage organisational change carefully and pair it with a solid strategic communications plan.

One reason communication is so vital to change management is that it goes a long way to ensuring that everyone in the organisation understands the need for change.

Try and just implement the change and you’re likely to encounter resistance from employees, who may feel that their roles are threatened. An organisation cannot hope to change effectively if its employees are unwilling and unable to change with it.

Effective communication meanwhile will help everyone in the organisation understand why the change is so important and how it will impact their role.

Make it a conversation

In an article published on Forbes, organisational development consultant Dr Sarah Stebbins points out that it’s far better to communicate change through conversation than via a top-down directive.

“The role of conversation in moving an organization forward cannot be underestimated,” she writes.

Backing up that assertion, she cites a study by Fierce Inc., which shows that:

According to Stebbins, there should be multiple conversations in the quest to effectively communicate the changes being undertaken by the organisation. While some of these conversations will take place at the group level, the ultimate aim of each should be to improve the individual employee’s capacity to serve as effective agents for managing change.

The first conversation to have is a team conversation. This serves to give both individuals and teams the chance to engage in debates around clarifying goals, solving problems, and dealing with change initiatives.

Following this, organisations should engage in coaching conversations. The aim of these conversations, Stebbins says, is to “increase clarity, improve understanding and provide an impetus for change”.

The third kind of conversation organisations should use in communicating change revolves around delegation. The aim of such conversations is to clarify responsibilities during the period of change. Additionally, it increases accountability and ensures that everyone is clear about the path going forward.

Finally, organisations need to engage in confrontation conversations. These conversations are aimed at increasing the ability of leaders and employees to effectively deal with change initiatives while enriching relationships across the board.

While change can be scary both at the organisational and individual level, it doesn’t have to be. Communicate effectively and change can be seen as an opportunity. If it’s seen as a chance for growth, then it’s far more likely to embraced across the board.

If you need help bringing change management and strategic communication together, contact Engage Me here