Breaking the habit: how to stop multi-tasking and focus on one thing at a time 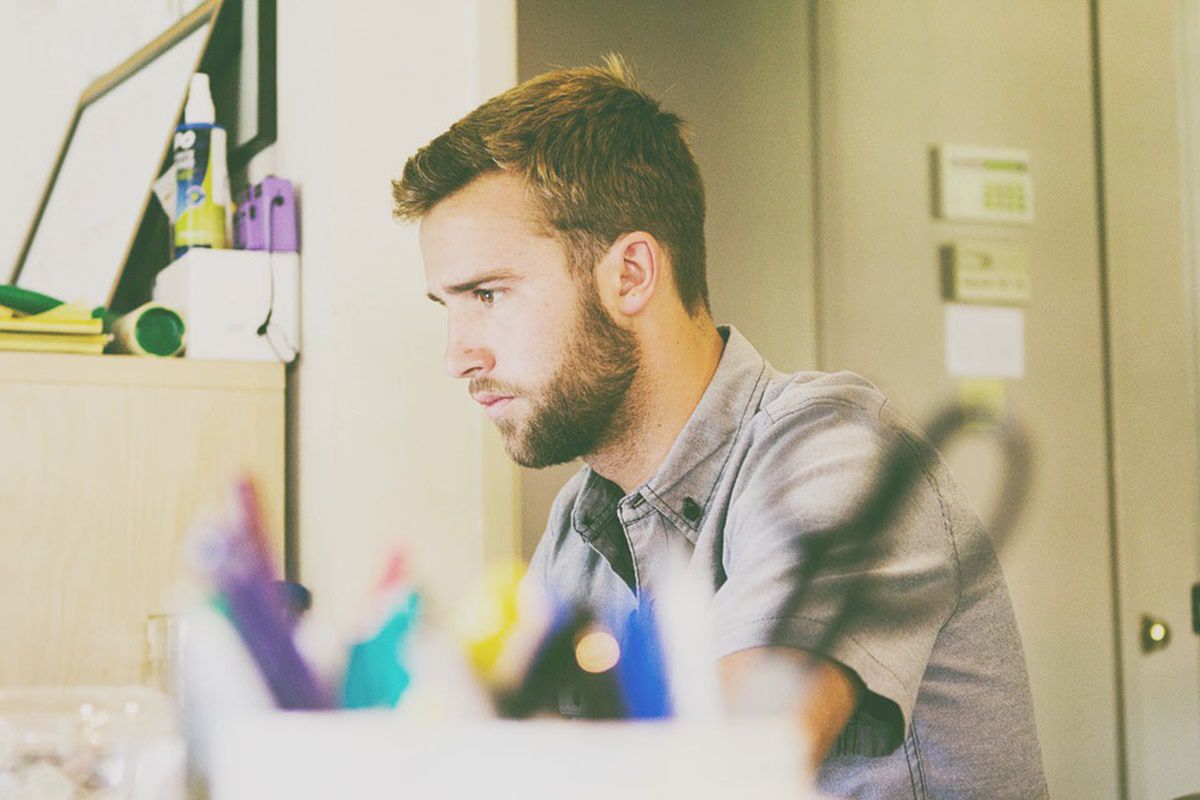 In the not-so-distant past, multitasking was considered a valuable skill in the workplace. The modern office, the thinking went, required people who could concentrate on multiple things at once, dealing with an irate client, while writing a comprehensive strategy, and organising the end-of-year company party. But as an increasingly large body of evidence shows, human beings are completely incapable of multitasking properly.

What we actually end up doing is giving a few seconds’ attention to each task, to the detriment of all of them.

“People can’t multitask very well, and when people say they can, they’re deluding themselves,” neuroscientist Earl Miller told NPR. And, he said, “The brain is very good at deluding itself.”

So, if the goal is to be efficient and productive in the workplace, how do you go about changing that? How do you switch from trying to do a dozen tasks at once to giving each individual task the attention it needs?

Well, a good place to start is with the device in front of you.

Close all those tabs

Most contemporary office jobs involve spending a lot of time online. It’s where we do our research, collaborate with our colleagues, and in some cases, it’s where we do most of our work.

But while the internet is home to an incredible array of productivity tools, it can also provide crazy levels of distraction. Putting aside all constant stream of instant messages and social media notifications, even just having multiple tabs open in your web browser can impact your ability to concentrate.

The simple solution is to limit the number of tabs you have open to those you need to do the task at hand.

But we all know that isn’t easy and that sometimes you need a little help. Fortunately there are a load of extensions to help you better manage your tabs. And if you really need to concentrate, there are even extensions and apps that allow you to blacklist certain sites for a set amount of time.

Take back control of your inbox

Your browser is, of course, not the only thing affecting your ability to concentrate on a single task. Another serious culprit is your inbox. According to a 2015 study, the average US office worker spends around 30 hours a week checking their email. That’s a lot of time which could be spent actually doing their jobs or, just as importantly, winding down from the stress of the work day. In a bid to address the latter, France has made it illegal for large companies to send work-related emails after hours.

But if you’re not of a Gallic persuasion, there are still a few things you can do to make your inbox less of a distraction. They range from scheduling dedicated email time, to filtering mails by priority, and letting go of the idea that “Inbox Zero” is an achievement. And if you’ve found that you’ve subscribed to a whole load of unnecessary newsletters, check out Unroll.Me. It’ll help you manage the ones you like and get rid of the ones you don’t.

The tools we’ve highlighted so far work great on your PC or laptop, but what about your phone? It is, after all, probably the most distracting device you own. According to a 2015 Deloitte study, the average American checks their phone around 46 times a day with UK users lagging only slightly behind.

The most obvious way of getting around this kind of habitual use is to set your device to “Do Not Disturb” mode for however long it takes you to complete the task at hand. Not only will this stop your phone from making a noise or vibrating every time something happens, it’ll also cut out the flashing LED light that begs for your attention.

That may not always be enough, especially in meetings, where being on your phone can impact on everyone else’s time as much as it can your own. At Engage Me, we combat this by having everyone put their phones in a box whenever there’s a company-wide meeting.

Ultimately however, the largely technological suggestions we’ve made can only do so much. If you really want to break the unproductive habit of multi-tasking, then you have to make a conscious decision to do so and stick to it. It’s like any other good habit really. It takes time to build and, if you’re not careful, you can easily slip back into your old, destructive habits.

But if you’re in a position to, eradicating a culture of multitasking in favour of single-tasking could do amazing things for your company.