Diaries of a Barefoot Businessman Chapter 36: The Acquisition Acclimatisation 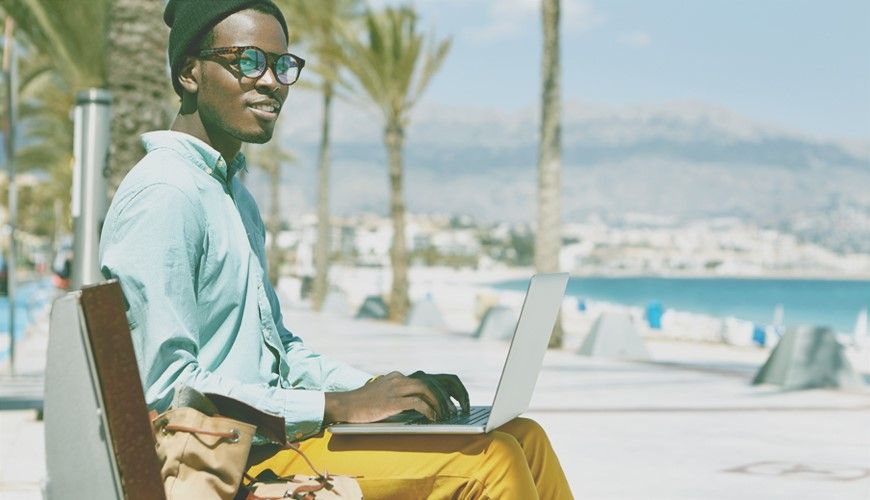 More money, more problems, or so the saying goes. And never has this been truer than in the world of business, where profit margins remain frustratingly unchanged despite the acquisition of new clients (and their plentiful associated problems).

Yep, just when you think you’re on the brink of the big time, you sadly realise that you cannot, in fact, split yourself in two, forcing you to look further afield to fill in the glaring gaps in your workforce. So while your portfolio might be looking significantly healthier from the outside, the state of your business bank account tends to remain woefully unchanged, despite the significant additional headaches caused by a growing list of increasingly demanding clients.

Sadly, there’s no real way around this problem, unless you feel it wise to treat your existing staff contingent to a series of fun all-nighters and lay waste to whatever vestige of company culture you might once have had. Which, let’s face it, isn’t going to end well.

Yet despite the frustrations caused by this ever-shifting financial horizon, upscaling your business does, in fact, present significant opportunities for improvement and growth. For starters, you’ll have the chance to seek out true experts in a chosen field, rather than having to simply Google and hope for the best (a strategy relied upon by many with predictably little success).

The reality is that many businesses tend to organically expand in scope based on market needs rather than in-house skills, leaving those holding the reins feeling increasingly at sea in a world of foreign lingo and concepts. We muddle our way through meetings, relying on scant knowledge to convince others of our prowess, and then beat a hasty retreat to the online oracle for advice on what to do next. To describe this as a flawed strategy would be an understatement of note.

In addition to specialist expertise, a new recruit can offer up much-needed leadership support for A-type entrepreneurs for whom letting go is a virtual impossibility. For folks blessed with this overbearing need to oversee every element of their business (guilty as charged), the acquisition of new clients tends to offer little in the way of real benefit, as they’re simply saddled with additional demands and stresses, all of which tend to run loops around their tiring brains sometime around 3am on a daily basis.

So while it might be difficult for control freaks to even fathom the possibility of relinquishing control, it’s, in fact, the only way to facilitate any form of real business growth. After all, there are only so many client crises one person can shoulder per day. Taking someone on in a leadership role can help entrepreneurs to significantly mitigate the stresses of day-to-day life, freeing up time and head space to focus on real growth and development.

So, if you’re looking to upscale both your business and your staff contingent, what are the key factors you need to look out for in a potential recruit? Here are a few of the most important:

Let’s face it, the thought of having someone to boss around is probably appealing to many. But here’s the thing: you don’t need a carbon copy of yourself to make your business better. In fact, what you probably need is someone who’s willing to stand up to you, to offer alternative opinions and, perhaps most importantly, to save you from yourself. So instead of seeking out someone, you can simply bend to your will, rather look out for a recruit with the confidence to know when to step in and give the boss a good scolding.

The ability to learn

Hiring simply based on expertise can be tempting, particularly when there’s a specific project on the go that could benefit from an Excel guru or programming whizz. But given the dynamic nature of today’s digital environment, expertise is a fleeting thing – it only takes one unwelcome change from the likes of Mr. Zuckerberg to render everything you thought you knew null and void. So rather than padding out the gaps, look for someone who’s quick to learn – a proactive seeker of knowledge who’s willing to do more than sit in the corner and act as a slightly upgraded Google substitute.

This might sound a little on the shallow side, but one shouldn’t underestimate the power of presentability. Sure, you may have no personal issues with wall-to-wall tattoos and a misguided mohawk, but in all likelihood, are you going to let someone with severe personal grooming issues represent you across the boardroom table? Probably not. Unless you want to spend your entire life in meetings, it’s important to find someone who you can confidently send into battle without your support, secure in the knowledge that your business’s reputation will remain safely intact. 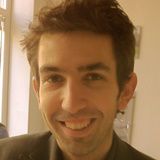