Artificial Demons: Will AI help us find our purpose, or doom us for good? 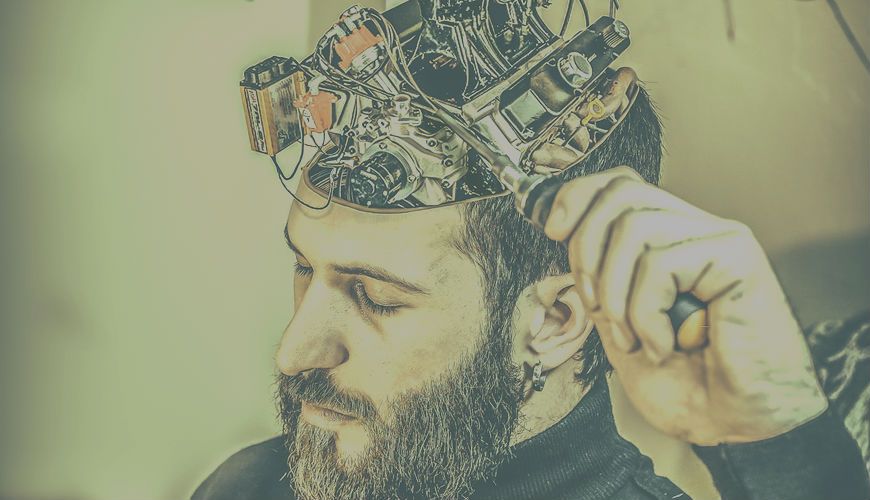 While, as a species, we have undeniably proven to be incredibly skilled at understanding and shaping our environment, it is still pretty unclear what we ultimately aim to achieve. It could be argued that, although we are able to split the atom and explore distant planets, the level of fulfilment that an average human experiences today is not significantly better or could possibly be worse than it was in the past. A group of relatively recent emerging technologies, including AI, quantum computing and bioengineering, is currently capturing our imaginations; a fourth industrial revolution is announced and, as always, opposing visions of salvation and doom are prophetised.

Artificial intelligence – or, as Elon Musk dramatically puts it: “summoning the demon” – is probably one of the hottest topics right now – from self-driving cars, IBM Watson (Jeopardy champion, chef, oncologist) or neural network hallucinations making the news to the already very concrete prospect of losing your job to intelligent automation. Despite these important, although sometimes questionable achievements, the ultimate goal of emulating general intelligence is possibly, and contrary to the general hype, a long way away.

A few renowned experts, such pioneer AI scientist Douglas Hofstadter, believe that the current advancements in the field, while impressive, fail to capture the complex and fluid nature of intelligence, a phenomenon still so poorly understood that the Turing test remains the benchmark for successfully replicating it. We may very well be in the position of someone climbing a tree to try and reach the moon: reporting steady progress all the way to the top of the tree.

Regardless of the time frame involved, true artificial intelligence is widely believed to be within eventual reach of human technology. But the sort of humanity we envision fostering between now and the singularity (the advent of artificial sentience) is probably a much more interesting concern. What will happen if and when labour is made obsolete by automation, when a person’s worth is no longer defined by what they do for a living?

Will those new means of production still belong to a handful of lucky ones, now freed of having to negotiate with human workers, while the rest feed off the scraps? That is maybe the core issue with what we call progress: generation on generation, our tools improve and we succumb to the illusion that better tools make us better people.

Our tools may evolve, but our intentions, what drives us, remain the same: survival, reproduction, fear, conquest are still at the heart of our decision processes. Like in a bad M. Night Shyamalan plot twist, we were the demon all along.

It may be that the answer to a better humanity, whatever we decide that means, lies in using our technology to transform ourselves, our very essence. Empathy video games, games designed to foster empathy for specific human circumstances (with topics ranging from racial profiling to hormone replacement therapy), might provide a glimpse into a space where technology meets deep societal or moral concerns. Perhaps it would prove interesting to try and nudge the focus of technology away from utility and productivity, towards elevating our aspirations and awareness.

The shift from what we could do to what we could be is not an obvious one. It seems almost nonsensical, like asking a stone to be something else, something better, a stonier stone. But the simple fact that this article has been nonchalantly written on a device that was pretty much conjured out of the misery of Congolese cobalt miners and Chinese factory workers tells me that we are yet to discover what being human truly means. 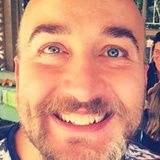 Adrien was born and bred in Belgium where he studied psychology and had the opportunity to complete my Master's thesis in artificial intelligence. From there on he's been thoroughly addicted to code and data. Shortly after graduating, he followed the love of my life and general partner in crime to her home, South Africa. After running a small software company with two partners, then working in academia doing CAD software research and development for a few years, he found a home at Native VML as a creative technologist and haven't looked back since.