Anti-tech: Why the digital detox is on the rise 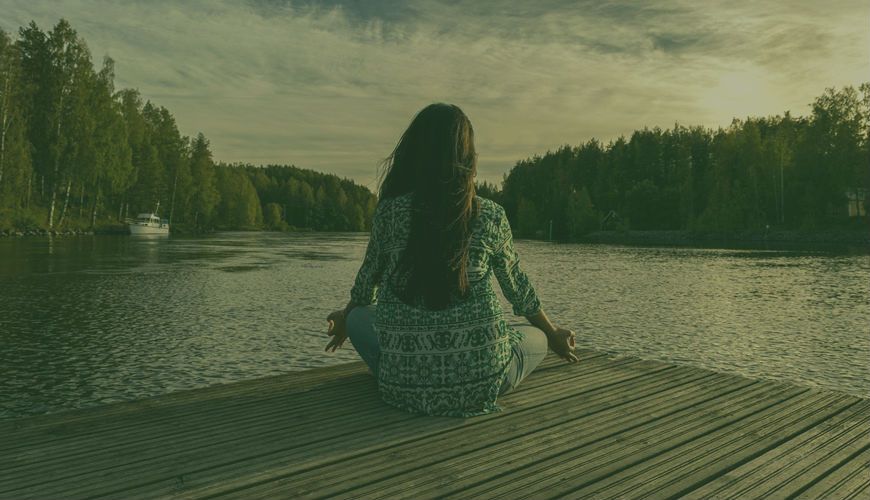 Do you ever get the feeling that the tech in your work and personal life is out of control? Are there times when the constant flood of social media notifications and late-night emails feels completely overwhelming? The good news is that you’re not alone and that there is a solution in the shape of the digital detox.

By definition, a digital detox is simply a period during which someone refrains from using electronic devices such smartphones and computers. For some, that means just switching off for a few hours. For others, it means attending a dedicated digital detox camp.

The reasons for doing so are myriad – reducing stress and focusing on personal interactions are among the most common – but the research is clear: switching off occasionally is seriously good for you.

The trouble with technology

As much as technology has done incredible things for society, there’s no getting around the fact that its role hasn’t been entirely positive.

Take sleep for example. Even if you turn your phone to silent overnight, chances are you still spend a fair amount of time staring at your screen before you go to sleep. Thing is, by doing so, you’re pretty much guaranteeing you’ll have a bad night’s sleep.

Even if you get the full number of hours you need, research shows that the quality of sleep you get will be dramatically decreased.

Put someone through that night after night and they’re bound to feel it sooner rather than later.
Another major issue with technology is that it’s allowed brands to force themselves into every nook and cranny of our lives. And contrary to what the advertisers will try to tell you, people aren’t happy about this state of affairs.

In the UK, for instance, recent research from Direct Marketing Association and Dotmailer found that 41% of consumers have scrapped email addresses because they get too many emails from brands.
A further 24% said they would consider doing so in the future.

Add in factors such as cyberbullying, online harassment, and “always on” culture and you can see why the thought of switching off for a while seems appealing.

Led by the young

Interestingly, young people are actually the ones most likely to take the digital detox plunge. In the UK, around 34% of people took some form of break from the internet in 2016.

Of those, the most likely to switch off from time to time were teens. Their reasons for doing so — feeling cut off, lost, and anxious – are illuminating. People aged 16 to 24 meanwhile were most likely to enjoy the digital detox experience, saying it left them feeling refreshed and rejuvenated.

While the UK certainly isn’t representative of the entire world, those stats are an indication that youth in developed nations might actually be able to break the bond with their screens.

At this stage, you might be wondering whether you should abandon all your gadgets and live off the grid as a subsistence farmer.

If that sounds appealing, then you probably could benefit from a digital detox. That said, you don’t necessarily have to go to such extreme measures.

By the same token, you shouldn’t just do a digital detox because it feels like everyone else is. As Engage Me’s very own Barefoot Businessman found out earlier this year, that can actually be more stressful.

The only way to really find out if you need a digital detox though, is to take the plunge and switch off for a while. How you feel during and after the switch off will be a good indicator of how much technology rules your life.

While there are plenty of advice out there on how to structure a digital detox, it’s important to remember that you won’t reap long term benefits unless you use the time to rethink and restructure your relationship with technology.

Find something that works for you, whether that’s disconnecting once a week, or making the bedroom and dining room no screen zones.