Abbo: meet the man on a music mission 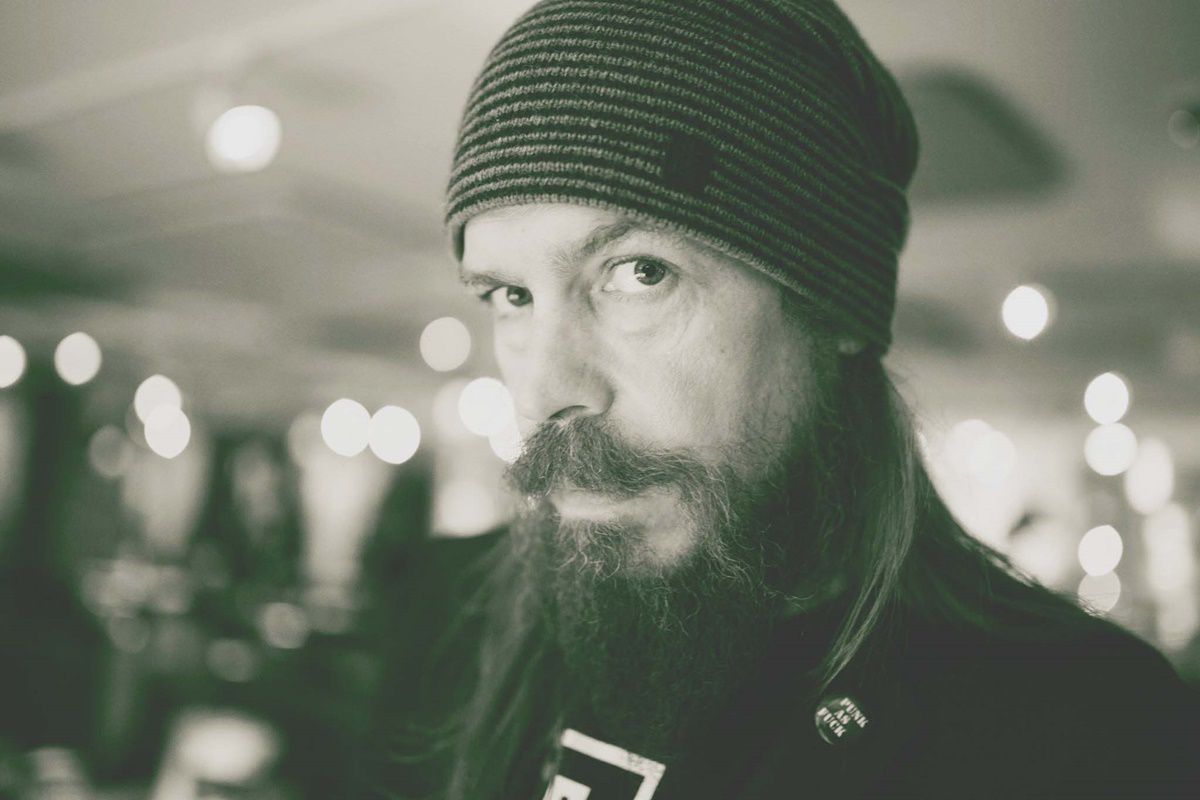 The UAE music scene is growing at a rapid rate, but it’s very much by design rather than default. One of the ringleaders of the cultural renaissance is a man known as Abbo who has helmed a string of regular music events and mini music festivals – now his full-time occupation, albeit not the regular nine-to-five.

Abbo Abbondandolo (as per his LinkedIn moniker) arrived in Dubai five years ago, earning his crust performing at corporate gigs and private functions. The singer-songwriter is now at the helm of Go Play The World, partnering with venues to operate a roster of weekly music events, one-off concerts and pop-up partnerships. We spoke to Abbo (the artist formerly known as Simon) about the passion project that became a “day job”.

Engage Me: Can you tell us about Go Play The World – are these “open mic nights” or do you select the performers?

Abbo Abbondandolo: It’s a mix of pure “open mic” events and curated acts, with my Friday night event being a mix of the two. The initial featured act thing was to give people the chance to play extended sets and to cover if attendance was low for the open mics. [In terms of putting all the events under one banner] I needed to create a brand, almost to the point where nothing stops when Abbo goes away. I’m getting other people on board so that I can finally take a holiday and someone can carry it on, almost like a franchise.

EM: Had you planned to run so many events?

AA: When I arrived in Dubai I saw there were lots of people who had a lot of promise but there weren’t enough gigs. When you get on stage the guitar can look like a saxophone and then you just become a rabbit in the headlights. People now have the opportunity to play one, two or three times a week and can get completely comfortable in that environment and concentrate on putting on a good performance. It started with me visiting venues and suggesting a nurturing aspect to music events, which was needed here.

EM: You’re certainly a great event coordinator and host – but how do you feel about the tag of “entrepreneur”?

AA: I’ve got to feed my kids and put them through school, so if that means being an entrepreneur, then yes. The bottom line is that I get to give people an opportunity to get better at what they do musically. People did the same for me but I had to pay to go to school for that. My end game is to be in an environment where I look around and think, “this music scene is amazing”. The offshoot of that is that I can pay my bills – if that’s being an entrepreneur then great. Maybe I’ve got an entrepreneurial spirit to see it grow and take the next step in finding another venue.

EM: Aside from the dollars and cents can you tell us about the reward you’ve found in promoting local music and performance as your passion?

AA: I’ve had people come up and tell me they’re staying in Dubai because of the music scene that’s emerging, or that they’ve been inspired to change their job, or they’ve literally not left the country because they see the difference here. I do my best to engage the audience and to get them to respond and give encouragement to people so they come back and get better. A guy I spoke to last night told me that the first seven months of moving back to Dubai were the hardest he’s ever had, until he found the opportunity to perform in this environment.

EM: The music scene is often stereotyped as fiercely competitive and difficult. How intentionally have you created this culture of encouragement and acceptance?

AA: All my life I’ve been the type of person that tries to help others and all my life I’ve been told I’m too nice. I’m 43 years old now and I’ve not changed – and I can’t change – so I have to take that thing, which other people see as a failing, and make it a positive thing. There will be some people who will always take, take, take on account my generous nature but I’ve turned it into an advantage for me. I couldn’t not do it, it’s just my character, but I didn’t realise this thing would grow like it has. I just thought that fellow musicians needed help and so I started running a music night and someone paid me to keep doing it.

EM: We were surprised to learn that you were in the British military for over a decade – has that had a bearing on your work ethic?

AA: My main philosophy, outside of my dream job, was to develop the right work ethic, whether I was sweeping a floor or fixing a multi-million-dollar aircraft I wanted to do it to the best of my ability. I spent 11 years climbing the ladder and I just wanted to go home at the end of each day tired, feeling justified that I’d done something well. Then one day life came crashing down and that was the day I knew I had to become a musician.