6 Of the most powerful women in South African HR 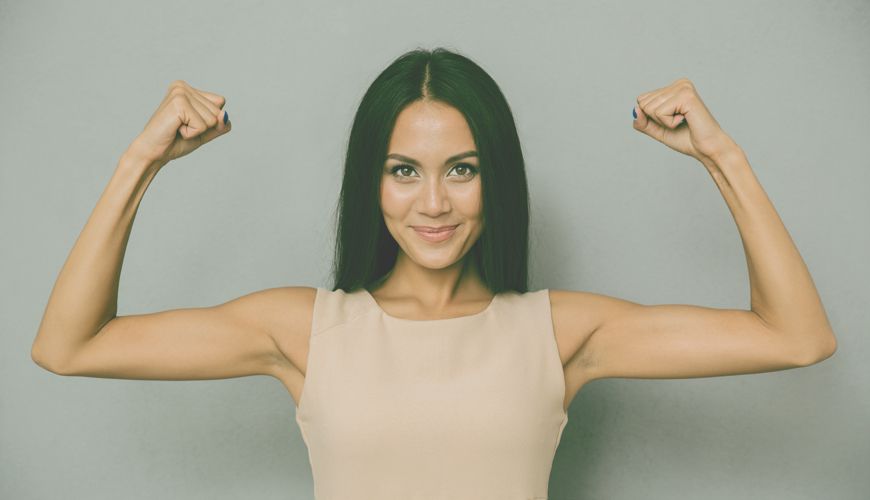 As companies become increasingly wise to the fact that it’s in their best interests to keep their employees happy and engaged, the role of human resources is becoming increasingly important.

That’s as true in South Africa as it is in the rest of the world. In fact, given the country’s skills shortage, the people heading up HR departments constantly have to be at the top of their game.

In celebration of those efforts and in recognition of our focus on women for the month of August, we’ve compiled a list of some of the most powerful women in HR in South Africa.

Currently Vice President of Human Resources for Unilever Africa, Chetty has been with the consumer goods giant for nearly 19 years.

Her role means that she oversees talent and organisation activities across Unilever businesses in over 40 countries.

While Chetty has always been in HR, her experience spans Factory and Corporate roles partnering Customer Development, Supply Chain and Finance.

When you’re a global management consulting firm like Accenture, it’s vital that you have your own HR house in order.

In charge of ensuring that’s the case in South Africa, as well as the Middle East, Africa, Russia and Turkey, is Sandy Mohonathan.

Mohonathan has been with Accenture since 1996, occupying a range of positions in HR—aside from a two-year interlude, when she was the HR head of a blue-chip technology company.

Outside of the work she does at Accenture, Mohonathan is also an HR advisor to the World HRD Congress and the Department of Human Resources at the University of Johannesburg.

Tracey Hansen-Louw is something of an Old Mutual lifer, having been with the company for more than 27 years.

Her previous posts included heading up HR function for the Healthcare business, Employee Benefits, Unit Trusts and Corporate Segment areas. She was also Head of Strategy and High Performance for the Old Mutual Business School, and held group roles in the areas of organisation, leadership and team development.

Microsoft is consistently listed as one of the companies South African technology professionals would most like to work for.

For the past three years, the person in charge of ensuring it maintains that stellar reputation has been Enid Lizamore.

Educated at the University of Cape Town, Lizamore previously spent time at Barclays Group Africa, Discovery, and the Foschini Group, among others.

Having been with Investec since 1996, Moss has been head of HR Operations at the company since February 2015.

Sasol is a top-rated employer among both natural science and engineering and technology professionals.

It’s also a massive employer, with more than 30 000 employees across its various international operations.

In what was one of the most high profile HR appointments in recent years, Charlotte Mokeana was appointed as head of Sasol HR in late 2016.

Prior to joining Sasol Mokoena was HR executive at Tongaat Hulett and held a number of prominent positions at Telkom.