6 Of the funniest TED Talk parodies on the internet 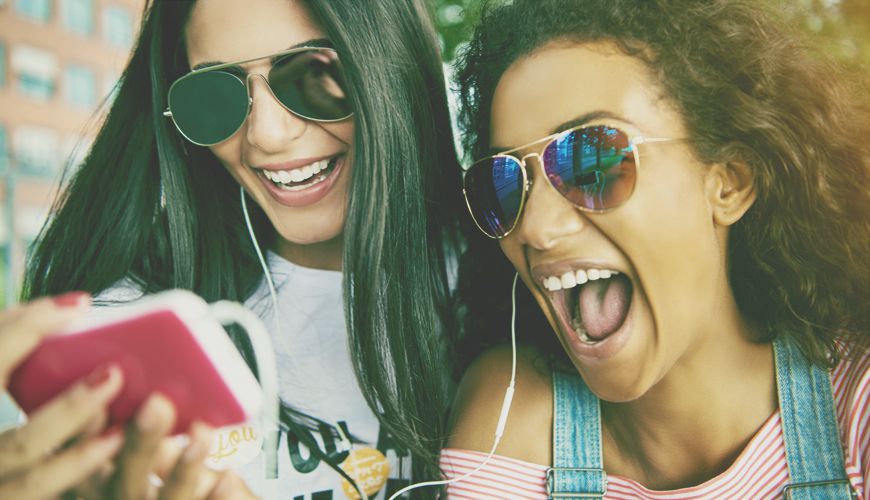 At Engage Me, we love a good TED Talk as much as anyone else. They’ve turned the conference talk format on its head and have genuinely changed the way people think about everything from education to leadership, and how to make stress your friend.

That does not, however, mean we’re afraid to take the mickey out of them from time to time.

With that in mind, here are some of the best TED talk parodies we’ve uncovered from around the web.

‘Thought Leader’ gives talk that will inspire your thoughts

Were it not for the tone, this TED parody could actually serve as a really useful guide for how to do a TED talk.

Starring Canadian comedian Pat Kelley, and produced for the This is That news satire program, the talk mercilessly rips apart the clichés of the TED format, from the staging, to the slide deck, and the changes of voice every presenter seems to use during a talk.

Not every TED talk makes it onto your Facebook feed, or even the website itself. In fact, TED receives thousands of submissions a year, with only a handful making it to the main TED conference every year.

As far as renowned US satirist Stephen Colbert points out in this clip, that’s not fair. Why, after all, should we be spared the genius of the idea that if we just eat our meat we can all have pudding?

Starring US comedian Paul Scheer and created by US talk show host Conan O’Brien’s writing team, this parody Ted Talk perfectly encapsulates what it sometimes feels like to listen to someone speak on a subject you know nothing about.

Fortunately, it only delves into topics of the utmost importance: condiments, smells, and bathroom reading.

This is actually one episode in a series of parody TED Talks from The Onion.

A masterful display of style over substance, it’s actually a pretty good primer for the noises made by farmyard animals.

If you want your kids to rock their classroom presentations from an early age, you could do worse than to repeatedly expose them to this video.

Cinema likes to portray zombies as mindless killers, but who’s to say that they wouldn’t have some innovative thinkers among their numbers.

“Soon, we can all start surviving the apocalypse together,” our zombie thoughtleader tells us.

And if that’s not a worthy ideal, we don’t know what is.

Oh, and watch out for the twist ending.

While the talk doesn’t go quite according to plan, it does have some good ideas. For instance, we’re totally with Oswalt when it comes to names he suggests would have been better for the Teenage Mutant Ninja Turtles.