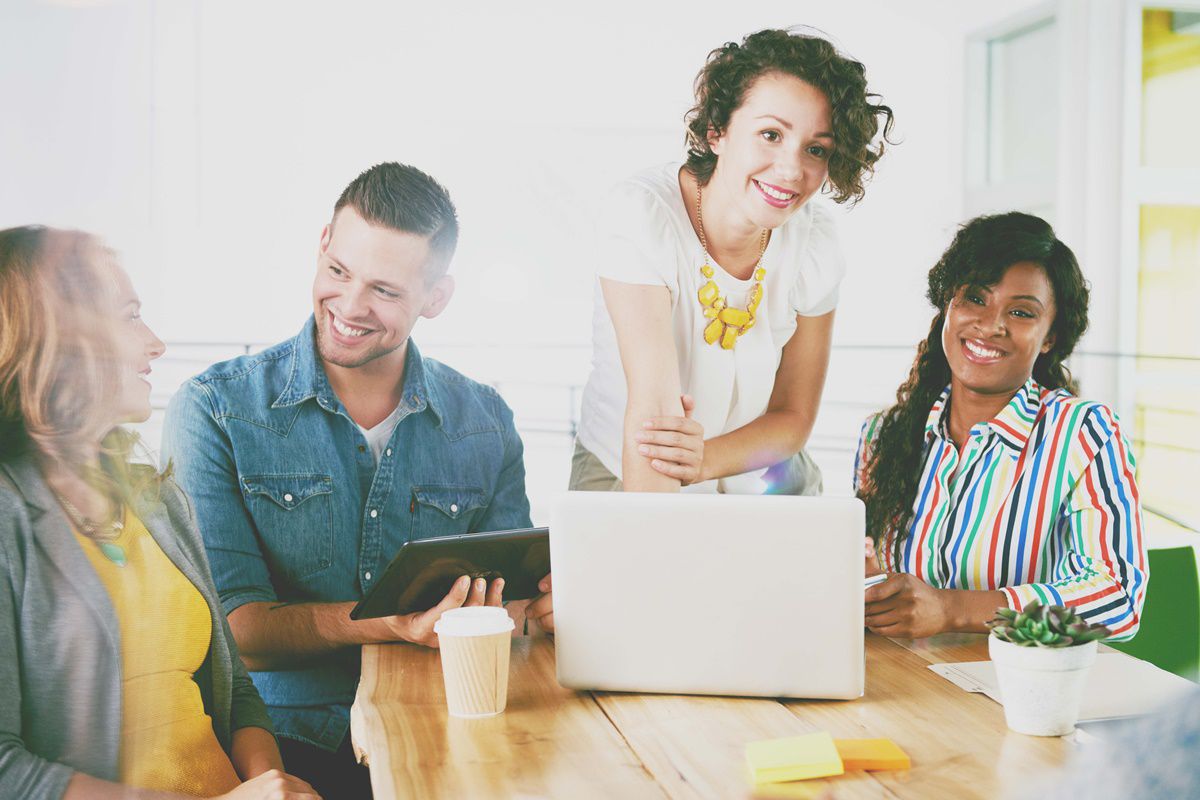 Depending on who you ask, internships are a great way for young graduates to gain experience, or a chance for companies to gain skilled labour at little to no cost. While they can be both, research suggests that people who take part in internships generally have an easier time finding jobs.

Even taking that into account though, a large part of how valuable an internship is, comes down to the company offering it. More specifically, it comes down to how much value the company puts on its intern programme.

What follows are a few examples of companies which saw the value of attracting the best intern candidates, and then took things to the next level.

You’re unlikely to get Hollywood making a (mostly inaccurate) movie about your internship programme if it doesn’t have a pretty special reputation.

While getting to spend time at Google would probably be enough to convince most prospective interns to apply to the internet giant, its programme goes a bit beyond that.

Not only does Google cover the costs of its interns’ transport and housing, it also pays them better than most full-time US employees, allows them to work on actual Google products, and makes sure they take part in plenty of team-building activities.

Oh, and let’s not forget that Google interns are entitled to all the same on-campus perks as full-time Google employees.

If you grew up in the 80s and 90s, you probably remember Nickelodeon best for cartoons like Rugrats and a startling number of shows that involved dumping green slime on kids.

Among the listed perks to being a “Nicktern” (as the company calls its interns) are:

Nickterns also get the opportunity to take part in a number of different workshops and classes and the promise that “if you get coffee, it will be for yourself!”

When it comes to the entertainment companies that ruled your childhood, Nickelodeon might have grabbed your attention, but Disney commanded it.

Disney has a variety of programmes for international students and workers which allow them to interact with people around the globe while working at the Walt Disney Resort near Orlando, Florida.

Among the benefits on offer are free or discounted access to Disney parks, wellness programmes, and exclusive sneak previews of new attractions, parks, and resorts

Look, we get it, when you see the name of a petro-chemical giant, the words “amazing internship programme” don’t exactly jump to the top of your mind.

But while Chevron’s internship programme might be a little more old-fashioned than the other companies on this list, it’s very highly-rated.

The monthly salaries interns get — between $US4200 in the information technology department to $US6100 in petroleum engineering –go a long way to helping that rating.

The best measure of the programme’s success however comes from the fact that the company has a strong history of hiring from its intern pool.

In some divisions, as much as 75% of interns go on to work full-time at Chevron.

Like Google, Microsoft pays its interns well and, if successful, covers the cost of their relocation.

Also like Google, it believes that just because its interns work hard, doesn’t mean they shouldn’t have fun.

One of the coolest examples of this is the Microsoft Intern Signature Event. It’s kind of like a giant carnival that Microsoft uses to mark the end of a particular cohort of interns’ time at the company. One year, this event included a magic show by David Blaine, a performance by Maroon 5, and everyone walking away with Xboxes at the end of the day.

If you’ve ever been to London’s Natural History Museum, you’ll know that it’s one of the most incredible repositories of human knowledge in the world.

The real incentive for museum heads however comes in the shape of the benefits available to interns. These include:

The above, of course, represent just a handful of the incredible internship opportunities that can be found around the globe. If there are any you think we should know about, let us know in the comments section below.