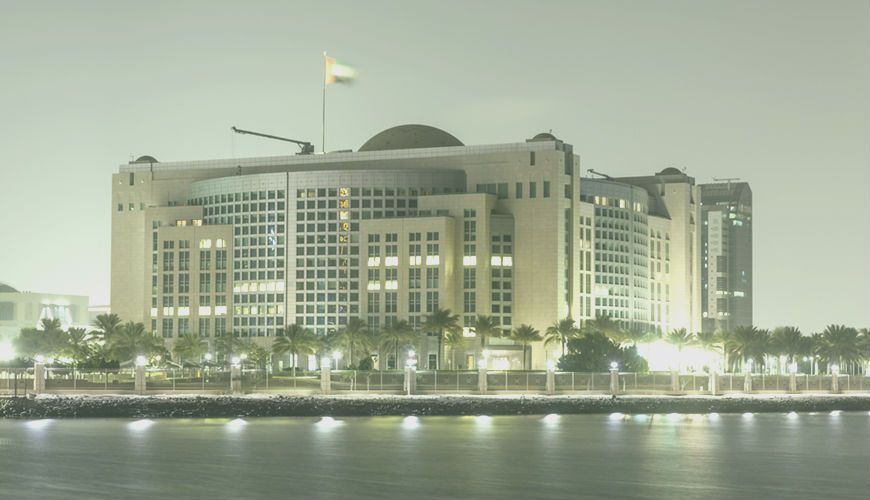 The UAE of today is a million miles away from what it was even just a few decades ago. It is, by all measures, a wealthier, more prosperous, and more cosmopolitan country.

Much of that growth has, however, come off the back of its massive oil reserves. While that oil wealth has served it well, the government has had an eye on a different kind of future for some time now.

Recognising that no resource-based economy can last forever, it’s pushed for a more knowledge-based economy with a number of initiatives focused on innovation, all corresponding with Vision 2021.

Here are a few of the most high-profile of them.

Over the past few years, the UAE government has opened up several government-funded innovation centres.

The Mohammed bin Rashid Centre for Government Innovation, for instance, aims to stimulate the culture of innovation within the government sector.

The centre offers an innovation diploma programme in conjunction with Cambridge University, houses innovation labs which aim to inspire innovative ideas and find solutions to the challenges that face government entities, and hosts Ibtikar talks, which seek to enhance national cooperation between the various government entities and to stimulate innovation in key sectors.

Launched in 2015, the annual UAE Innovation Week is a nationwide celebration of innovation for everyone in the UAE.

Events during the week include a family-oriented carnival, hackathons, workshops, and lectures hosted by both government and private sector players.

“The UAE Innovation Month will see major events in each emirate and will be open to all people throughout the month. it will also witness a lot of global innovation-related events. During 2017, we will announce a number of leading initiatives that will back innovation in the UAE”, said Mohammad Abdullah Al Gergawi — Minister of Cabinet Affairs and the Future and Chairman of the National Science, Technology and Innovation Committee – on the occasion of the launch.

According to the UAE government website, the “accelerators are programmes and integrated systems designed to help entrepreneurs and innovators turn their ideas into successful companies”.
Among the technologies explored by the accelerators are:

Dubai Internet City (DIC) launched its Innovation Hub in 2014, 15 years after its own founding.

The idea behind the hub is to create a vibrant community of innovators exploring new ideas in technology, new media, smart education and the sciences

When fully completed in 2019, the Hub’s 15 000 strong workforce will be part of a community that facilitates idea creation, networking, knowledge sharing and dynamic industry events.

While Tecom, the group which runs DIC (and by extension the hub) is a sovereign entity, it does work extensively with the government to ensure that the country is as innovative as possible.

One of the hardest things when it comes to promoting an innovation is ensuring you have enough capital to get it off the ground.

In a bid to alleviate this issue, in 2015 Sheikh Mohammed bin Rashid Al Maktoum launched an AED2 billion innovation fund.

Open to individuals and organisations, the fund provides financing solutions and the necessary guarantees to innovative entrepreneurs in order to make it easier for them to get business loans to finance their projects and help them turn their ideas into actual projects.

The UAE government’s focus on innovation has already paid dividends, with the company named as one of the top 10 countries for community innovation earlier this year.

Will it be able to build on that success? Only time will tell, but given the determination and resources the UAE government has put into encouraging innovation, you wouldn’t bet against it.